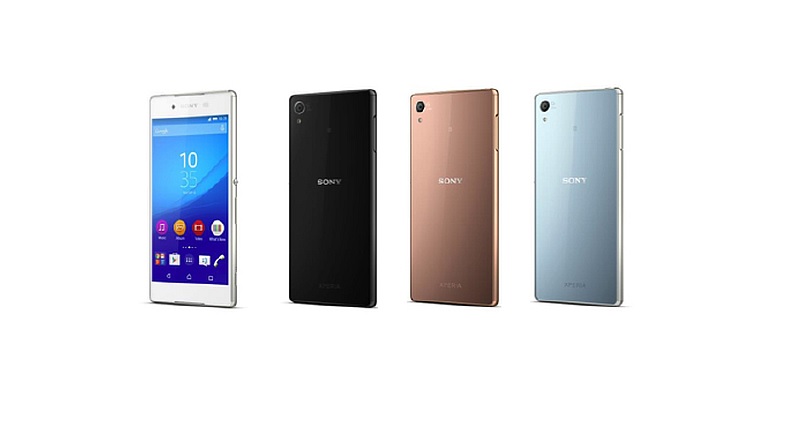 Plot twist: While the Sony Xperia Z4 is the Z3 upgrade, it will only be available in Japan. Sony is allegedly readying an international flagship, and no, it’s not the Sony Xperia Z4. It’s something completely different, notes PhoneArena quoting a Russian source.

While this is just a rumour, the lack of a proper worldwide debut does makes sense now.

What we can expect now is anyone’s guess, but there’s a definite chance we’ll see even beefier specs when compared to the Z4. Additionally, what will it be called? It’s massively intriguing stuff.

So, Sony has finally announced its Sony Xperia Z4 flagship, a smartphone that we’ve been waiting for since CES 2015.

We’ve seen the Sony Xperia Z4 Tablet, and had a gander through it’s specifications leaflet, and we were genuinely excited by its brilliant screen and it’s disc-like thinness. But what can be said of the Sony Xperia Z4 smartphone?

Well, for one, prepare to purchase the Sony Xperia Z3 as a retort, because the Z4 is practically identical to the device it replaces.

In certain ways, this isn’t a bad thing. There’s very little Sony can do to improve it’s 20.7MP snapper, which is definitely one of the best on the market. It doesn’t get much thinner either at 6.9mm, and hell, that 1080p screen didn’t exactly need a solid send-off either. It remains the same unit fitted to the Sony Xperia Z3 at 5.2-inches.

So, what has Sony actually improved?

I’m not sure if you could call the thermal-throttling Qualcomm Snapdragon 810 SoC an improvement, coming from those wanting to purchase the HTC One M9. Sony decided against employing the slightly slower six-core Snapdragon 808, which LG is rumoured to be fitting to the LG G4.

It’s slightly slower than the 805 it replaces, down from 2.3GHz to 2.0GHz, but it does see four more cores and a 64-bit instruction set. This means Android Lollipop is available out of the box. There’s 3GB of RAM, so that hasn’t changed, with a 32GB internal storage option, hopefully jumping to 64GB in certain cases. There is a much bigger battery though at 2930mAh, which should see this thing last well over two days.

Nevertheless, this was merely an announcement surfacing from Japan, so more details could be spilled at an international launch in the near future, but for now, colour me slightly disappointed. 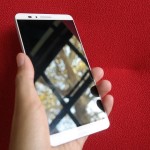