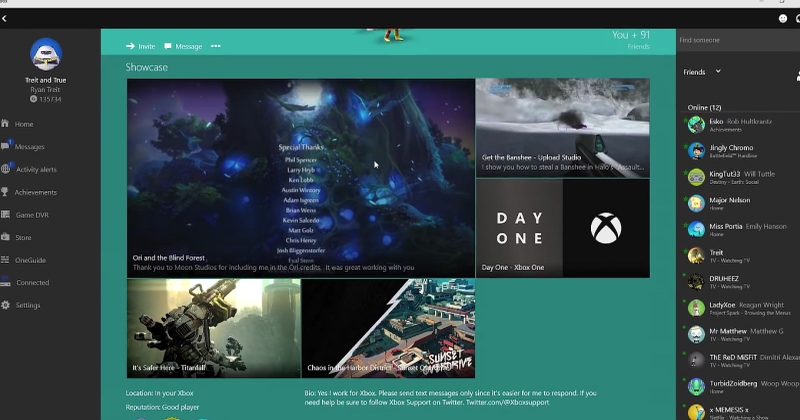 TGIF, and we really shouldn’t be at work, but that won’t stop us from gandering through the week’s best tech, gadget and gaming videos, now will it? If you missed last week’s roundup, catch it below.

We’ve been shirking our Friday duties of bringing you the best videos from around the web, and you know what, we’re bad. Bad Gearburn!

But the TGIF Video Roundup is back this week, and we have a few new trailers, gameplays and flashbacks for your enjoyment.

As a taste, we have a look at the new The Evil Within DLC that went live this week, we learn how to play as a quadruped in GTA V and finally, we take a step back to 2010 and the biggest sporting event South Africa has ever seen.

So, without any more ado, here’s this week’s TGIF Video Roundup.

1. The Evil Within’s The Consequence DLC is live, and frightening

The second of the DLC trilogy is out, and we’ll see even more of Judi chased by malevolent beings. If you’re into games that are a little like Resident Evil in bits and bobs, you may fancy The Consequence.

Have a look at the trailer above.

2. Mad Max finally gets the game trailer the series deserves

If you can’t quite wait for the movie later this year, you can definitely add the game — releasing in September — to that list. And while the movie barely boasts any CGI, the gameplay trailer above shows just how realistic game animation itself has become.

3. Make Mewtwo your bitch with this Super Smash Bros. tutorial

Mewtwo. Super Smash Bros. gamers’ easy button, but hell, playing as the freak Pokemon is pretty sweet. What’s more? The cat-like alien can get even sweeter thanks to a recent discovery by Mankalor.

This little loophole allows you to view Mewtwo’s custom specials. Yes, the character doesn’t have custom specials to unlock in Super Smash Bros., but for some reason, this little trick shows gamers of the 3DS a whole new world of fun.

Have a look at the special moves available above, the 3DS tutorial here and finally, the Wii U version here.

4. Oh deer. Play as your favourite herbivore in GTA V

We’ve covered drug-induced body transformations in previous TGIF Video Roundups, but this GTA V player has discovered something particularly useful for us down south, experiencing the first real chills of winter.

Although this gameplay run-through is a bit long and is wrought with terrible cyclist etiquette, skip to the seven minute mark if you want to see some gorilla slash deer insanity.

Build 10061 showcases the return of Solitaire, a number of UI improvements and a new slew of apps. But the most interesting updates come to the Xbox app on Windows 10.

Richard Irvine and Larry Hyrb take you through the updates above.

The beautiful game it is often called, but the 2010 FIFA World Cup was one of the most important events held by South Africa. For those four weeks in 2010, the country was united, and all because of men kicking a circular ball around on a patch of grass.

As tribute, we look back at one of the resultant games — FIFA World Cup 2010 South Africa — and remember a better time, when vuvuzelas were more than just annoying horns. 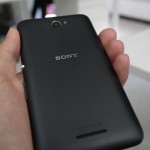