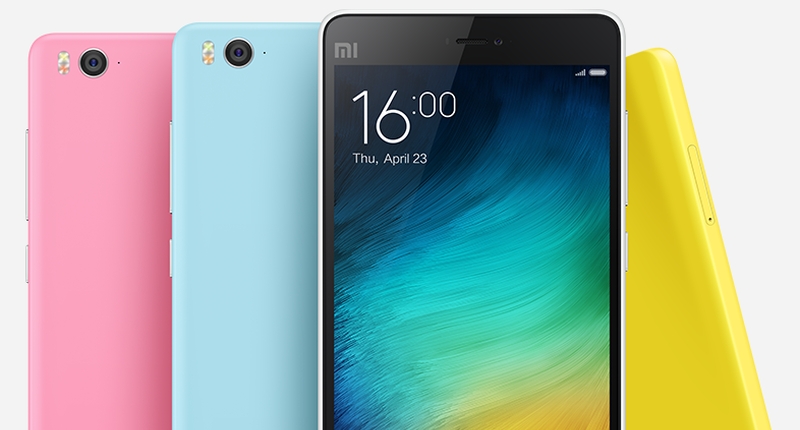 The Apple of China, better known in Cupertino as Xiaomi, has today launched its new smartphone in New Delhi, India aimed squarely at the upper echelons of the mid-range smartphone market.

The tastefully named Xiaomi Mi 4i boasts a catalog of choice features, including a 13MP rear snapper, an octa-core Qualcomm Snapdragon 615 SoC and a generous 3120mAh battery.

But that’s just a sample. This phone sports some serious flagship-spanking features.

Delving a little deeper into the device, we find a 5.0-inch 1080p display with a density of around 440 pixels per inch. Joining the Xiaomi Mi 4i’s display is the 5MP selfie camera with improved Beautify and HDR features. The rear 13MP camera boasts a f/2.0 lens and dual tone LED flash. Yep, that’s how serious mobile photography is becoming.

Above and beyond that, the device looks a lot like Sony’s Xperia range, and is also crafted from polycarbonate and not metal like most high-end devices of late. That’s great, because it’ll surely do just fine for those dual 4G SIM slots available. Other connectivity options include all WiFi specs from 802.11 a to ac and Bluetooth 4.1.

Beneath it all, the Snapdragon 615 boasts two banks of four cores, with one chugging along at 1.7GHz and the other at 1.1GHz. It’s joined by the Adreno 405 GPU, 2GB of RAM and 16GB of internal storage. Perhaps one flaw is the lack of a microSD card slot or a higher storage option.

There’s currently no word on international availability of the Xiaomi Mi 4i, but the device will retail in India from 30 April for US$205 — nearly half the price of a OnePlus One. 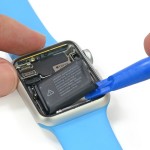