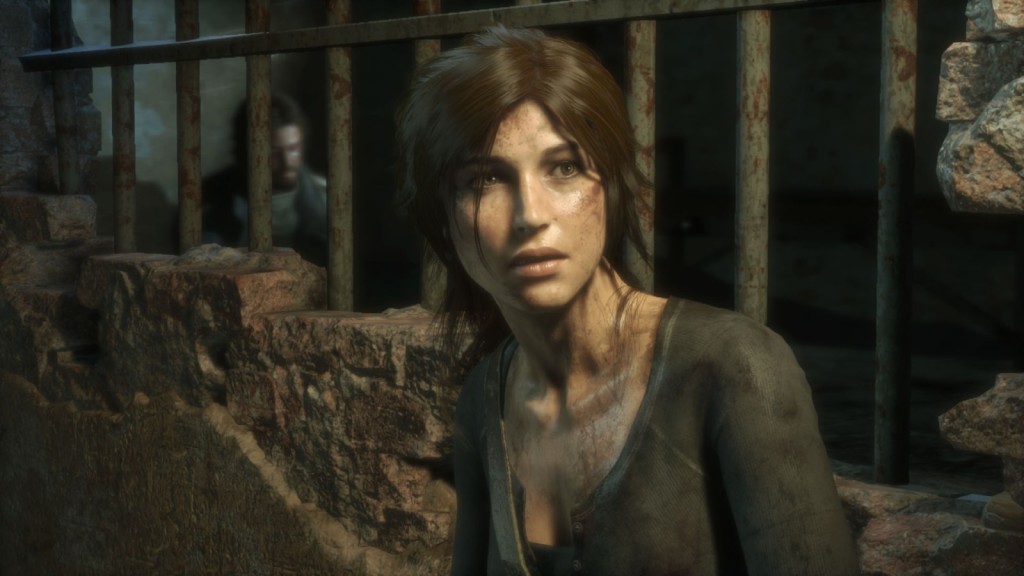 The Electronic Entertainment Expo, or E3 as acronym lovers call it, is possibly the most recognised and respected gaming expo on the planet, and it’s about that time again.

The 2015 edition will see some landmark events from some of the worlds biggest gaming and tech names.

How does live pressers from the likes of Sony, Microsoft, Bethesda and Square Enix sound?

If those names make your hair stand on end, then you’ve definitely come to the right place.

From 14-18 June, we’ll be pushing news as it happens to our E3 2015 live blog below, and if you enjoy watching content live, you can also catch the available embedded videos below as well.

All in all, just keep your eyes glued to this page throughout the week, as news of new devices, games and the latest entertainment technology emerges from the Los Angeles Convention Centre. 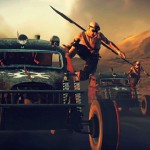