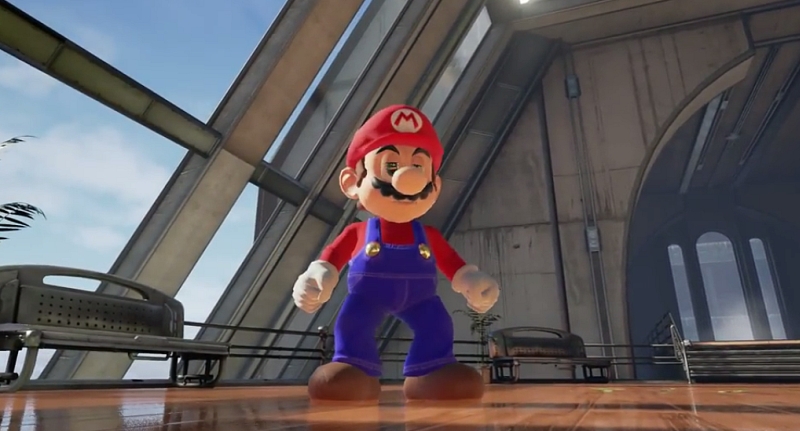 Nintendo doesn’t want its Nintendo NX console’s secrets strewn across the internet, but that doesn’t stop developers from pondering what the company is cooking in the back rooms of Kyoto.

Reggie Fils-Aime has declared that it will be a home console, and thus compete with the likes of the Xbox and PlayStation consoles, but the real question remains: just how does Nintendo aim to to this?

Well, a new video of Mario hurtling through an Unreal Engine 4 powered world certainly gives a glimpse into what’s available at Nintendo’s fingertips should they decide to grasp it.

The company has always been happy to leave fans with less serious and physically accurate interpretations of worlds, which in turn results is some seriously fun gameplay mechanics. But what if we could have both.

Have a look at the interesting concept video below, and let us know if you fancy Unreal Mario or not in the comments section below. 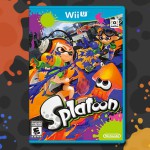