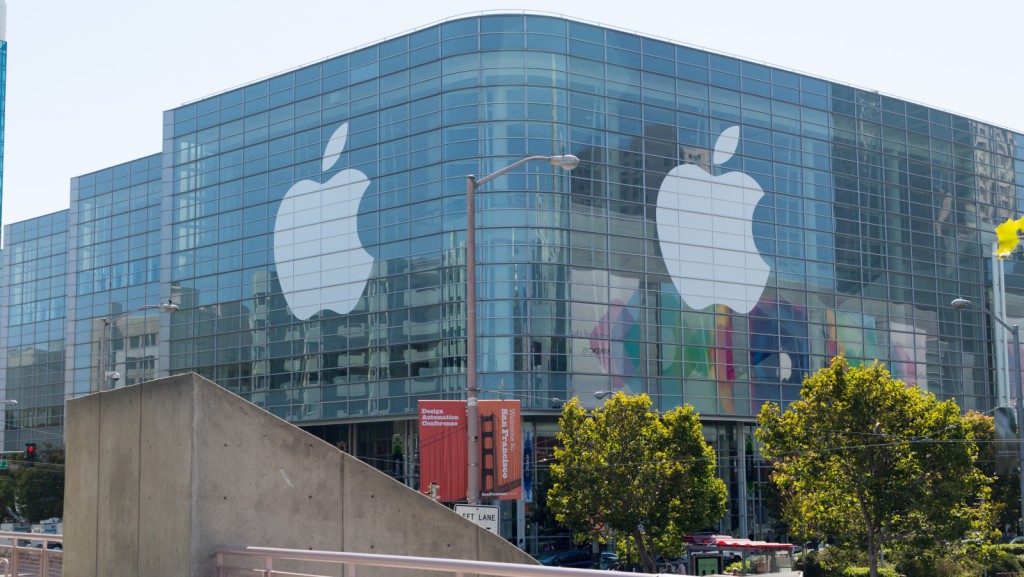 Update: Our WWDC live blog is now in progress. Follow it here.

Apple‘s conferences are always special events, but it’s a real pity that the company hates alternative platforms. If you happen to be running Windows, Android, Linux or anything that isn’t associated with fruit, you’ll be fresh out of luck if you fancy watching tonight’s WWDC 2015 keynote.

If you’re running iOS or OS X on an Apple product, watching the event, kicking off at 7pm South African Standard time, is as simple as hitting up Apple’s site and streaming it there. For streaming to function correctly though, you’ll need Apple’s Safari browser version 6.0.5 or later on OS X 10.8.5 or later (essentially, the version of Safari that comes with iOS 6 and up). iOS devices also have access to a WWDC 2015 app, which will allow users to peruse the many years of keynotes from the likes of Steve Jobs and Tim Cook.

For other platforms, it gets a little more technical.

If you’re running a Windows, Android or any other operating system, you’ll need to install a program that supports video streaming files. The program of choice, for us at least, is VLC Media Player (Android, Windows).

If you happen to have it installed, open it, click on the “Media” button on the top left of the toobar, scroll down to “Open Network Stream” and click on it. A box should appear under the “Network” tab, and will ask you to paste a network URL in the box. Luckily, BetaNews has kindly provided us with a link, as seen below:

Copy it as is, paste it in the box and hit “Play.” Although it may take a few minutes to buffer, it should run for the duration of the keynote. It’s important to note that the stream will only go live once the event is in full swing — it will not work beforehand.

Apple generally does a good photo roll of its conferences on its official site, and today will be no exception. Tune in to that here once the event gets underway.

If you happen to have an Apple TV, the event will be live streamed on the device as well, which is definitely the most living room friendly method of the lot. You’ll need a second or third generation Apple TV though, but browsing to the WWDC channel, clicking play and sitting back with a bucket of popcorn is fairly simple.

The official #WWDC Twitter hashtag is a good place to begin, and that applies to Facebook and Google+ as well. If you’re more interested in the sights and sounds from the event, Instagram (via Iconosquare) is another little gem you should familiarise yourself with.

If all this is just too much faff, and we completely understand if it is, you could always follow our WWDC 2015 Live Blog when it gets underway, which will remain live for the duration of the conference, covering the latest news as it happens.