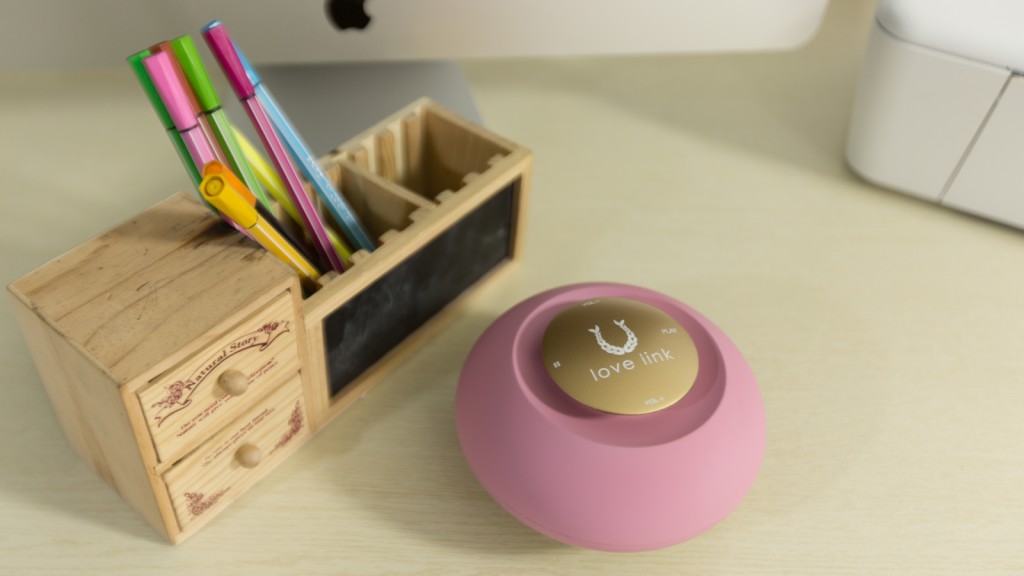 Today, the internet of things is very much a fad but tomorrow, it might be the next step in humankind’s insatiable need to control its environment. The primary issue is that the space is fragmented, with companies all crafting different devices using different technologies. Luckily, Kickstarter projects are becoming the putty between the cracks, and examples like the LoveLinkU are catching the world’s attention.

Yes, it’s yet another home automation device but it does have one thing going for it — it’s quite an attractive little thing.

Like seemingly all technologies of this variety, the LoveLinkU controls your home using your voice commands or, if you happen to be outside your home’s walls, a smartphone app.

But unlike some of the more recent devices we’ve seen, the LoveLinkU claims to be more user friendly and intuitive than most.

Tedious and complex commands can be reduced to one singular word. More interestingly, the LoveLinkU seems to want to be the jack of all trades, streaming audiobooks from the internet, recording health data of those in the household and housing a wireless charger for the next generation of smartphones.

Of course, it all sounds brilliant, but no real technical information is available on Kickstarter.

Although the company suggests that the robot can stream music, there’s no real discussion on what service it uses, whether it streams from a server in the home or if it selects it automatically. LoveLinkU does state that its “robots shown on this page and in the videos were built on our production line,” so there are definitely working samples about, but the inner workings are all an intriguing mystery. Still, the LoveLinkU is definitely one of the prettiest internet of things devices we have seen for quite some time.

It’s currently available on Kickstarter for US$113, but retail prices are suggested around US$199 when the product finally launches in October 2015. At the time of writing, the company has achieved 20% of its funding goal with just over five weeks left. 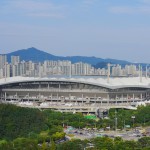