More
Home
Subscribe
Skip
Continue in 10 seconds
Skip
By Staff Reporter
Read nextBrand versus price: what you should consider when choosing a tablet 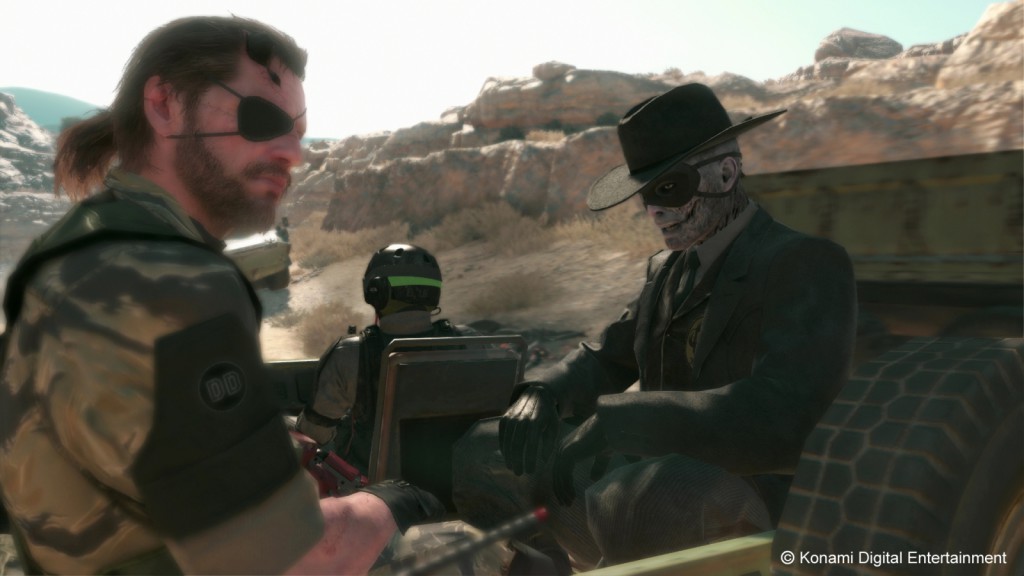 If you don’t watch this one in at least 1080p, you just aren’t doing it any justice.

The world has waited a while for the next Metal Gear Solid instalment, and finally Konami at E3 2015 announced that the title’s coming to consoles, both previous and current-gen, on 1 September. It’ll be called Metal Gear Solid V: The Phantom Pain.

While there’s not long to wait, this five minute trailer makes it really difficult to remain calm.

The game will follow on story-wise from Metal Gear Solid V: Ground Zeroes and gamers will play as Big Boss, and while in many games there’s added emphasis on killing, MGS V rewards those who can bruise others rather than break necks.

It’s one of Hideo Kojima’s last Konami masterpieces, so watch it and look forward to its imminent release in the coming months. Gaming on a PC? You’ll unfortunately have to wait a tad longer. 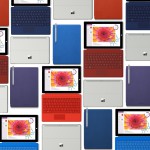 Brand versus price: what you should consider when choosing a tablet
Opinion • 18 Jun 2015
Read More
More