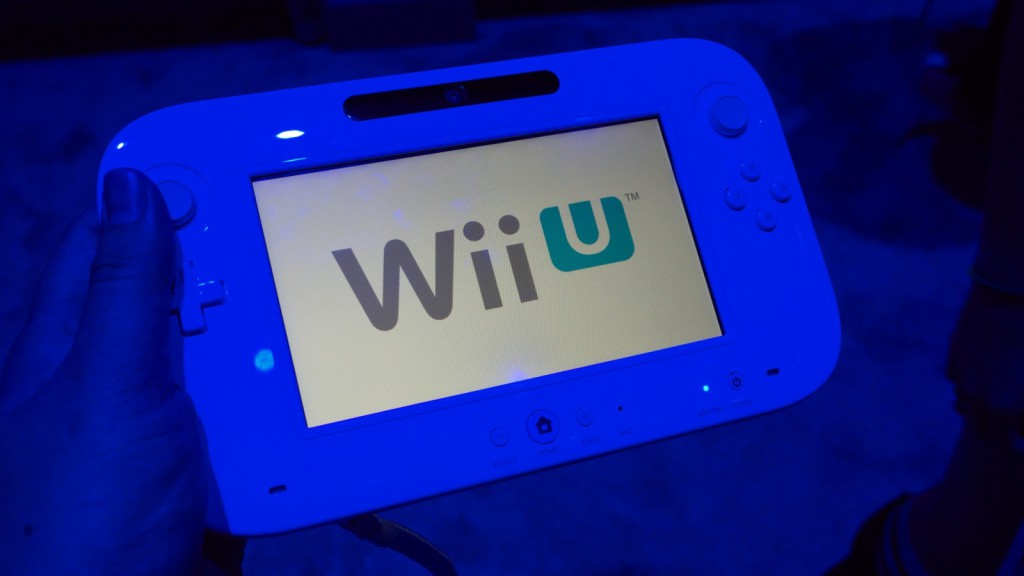 Update: Quoted by the Wall Street Journal, a Nintendo representative has rubbished yesterday’s rumour suggesting that the Nintendo NX, the company’s upcoming console, will use Android as its OS.

The spokesperson was fairly adamant but concise, suggesting that “There is no truth to the report saying that we are planning to adopt Android for NX.”

I guess that’s that then. Or is it? Let us know your thoughts in the comments section below.

There’s a massive rumour floating around the internet this Monday. A report from Japanese publication Nikkei suggests that Nintendo could use a more open and tweakable operating system for its next console, the Nintendo NX. But what is it suggesting? You guessed it, Google’s Android.

It seems an arbitrary match and an unlikely one, considering that Nintendo has enjoyed shoving its own strange OSes on its consoles for years. Remember how notoriously difficult the Wii U was to navigate? That could be a thing of the past, at least according to Nikkei’s insider.

Why this makes sense

To be fair to Google, it has made massive strides in turning Android into the jack-of-all-trades OS. Android Auto, Brillo OS and Android Wear are just a few variants of the OS that supports vehicles, the Internet of Things and smartwatches respectively. We’ve however seen hardware manufacturers use Android in gaming applications before.

Remember Nvidia’s Shield console and Tablet? It ran Android on top of its massively powerful Tegra mobile SoC and it was fairly adept at doing so too.

A Nintendo NX running on Android would be a more open prospect and should definitely be an interesting proposition for developers. According to Nikkei, this is the reason for the move, as it would be easier for developers to see a return on investment. The Wii U is a closed platform, which means devs have to put in additional time and money to craft games for the console. Nvidia’s Shield Tablet was one of the first devices to show the power of Android as a gaming OS. Image: Maurizio Pesce via Flickr

Last time we checked, this console wasn’t doing too well either.

But does a move to Nintendo fall in alongside the company’s move to mobile?

It seems that Nintendo is moving towards “Nintendo as a service”, if you will. A cross-platform approach, targeting home console users and mobile users alike would be exactly where a Nintendo brand of Android would excel. It would also make it easier for gaming developers to build games on Nintendo’s platforms.

Of course, Android may just be the base on which Nintendo builds, much like other gaming systems that run on Google’s OS, so don’t expect the swathe of untoward Google-branded apps on your Mario machine. It would cut costs and, thanks to Android’s open structure, Nintendo wouldn’t have to do too much to make an operational dwelling to enclose the Android foundation. This could perhaps be the first steps towards platform agnosticism for Nintendo. Image: Farley Santos via Flickr

With that said, there are a few issues too.

Why this should be hogwash

“Android on a Nintendo machine? Kyoto’s either getting very desperate or you’re having a laugh,” we imagine is the cry from pessimists.

Why would the stubborn company move towards an new operating system when it has ploughed on for ages with its proprietary offering? It’s a massive leap and one that seems incredibly strange for a company that has been swimming against the stream of trends for so long.

What does this mean for tweakers then? We could see users “rooting” their Android consoles within a few weeks, which brings back memories of those homebrewing their Wii consoles. We can’t say that running on top of Android would make it easier to illegally port games or root the machine, but we have to imagine its open nature would open those respective doors a little wider than Nintendo’s proprietary OS did.

So, true or false? Here’s the primary question: is this news for the sake of news, or has Nikkei got it right again?

For the record, the Japanese publication hasn’t been far off the mark before. Rumours of a new Nintendo 3DS XL broke within its pages prior to Nintendo announcing the new handheld. Lo and behold, Nintendo was planning it all along behind closed doors.

Of course, we never dare treat a rumour as anything but, but based on all the positives that a partnership between these two tech heavyweights would bring, and Nikkei’s rather stellar track record, we can’t really see why it would be such a bad thing.

Nintendo has yet to comment on the report though, but this now makes its E3 2015 press conference all the more unmissable. 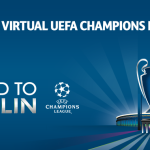