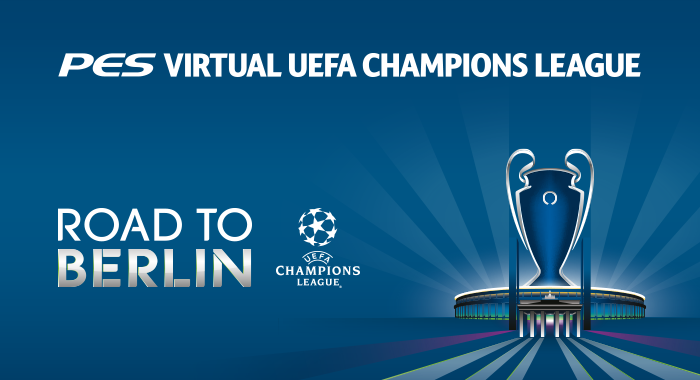 Konami has announced that the greatest Pro Evolution Soccer players will gather in front of Berlin’s iconic Brandenburg Gate where the grand virtual PES Finals will be held, incidentally a few hours before the actual UEFA Champions League final between Juventus and Barcelona.

Starting with group stages (just like the Champions League proper) the tournament will then move onto knock-out rounds and all will be played on the PlayStation 4 version. A constant stream of results will be reported live via the official PES League Twitter account while select matches, including the Grand Final, will be streamed live via the PES League Twitch Channel.

What better venue to host such a special event than Olympiastadion Berlin – ahead of the actual UEFA Champions League Final! This perfectly illustrates our close ties with football’s greatest club competition and we look forward to a hard-fought and exciting tournament – with the winner then heading to watch the actual Final as part of their prize.

The tournament is poised to kick off at 9am SAST, with the final set to take place at approximately 3pm SAST. There will be US$22 000 worth of cash prizes to be won, and a chance to play a game of Pro Evolution Soccer pitch side at Berlin’s Olympic Stadium. 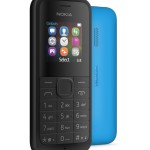