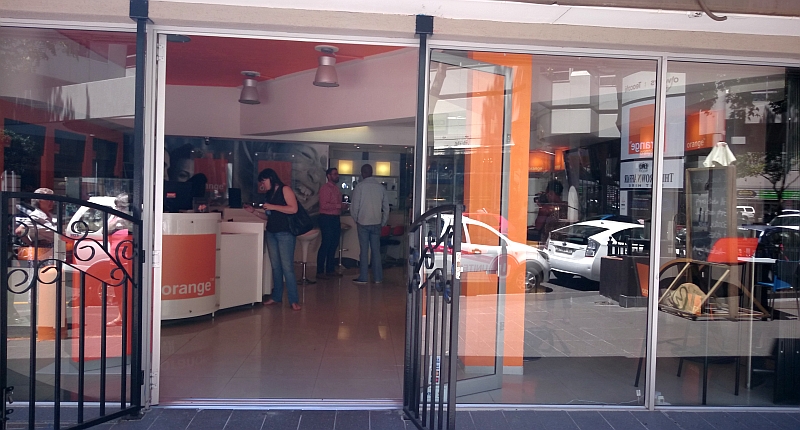 Update: The Orange Store will be offering some great opening specials, including a Sony Xperia Z3 Compact for R4999, a 7.0-inch Samsung Galaxy Tab 3 3G for R2499 and a Microsoft Lumia 535 for R1399, to name but a few. These specials are valid for a “limited time” from 26 June.

Orange Horizons has today announced that its new physical retail store will finally open its doors to consumers after quite a long delay.

Earlier this year, we gained information that the multinational telecoms giant was looking to build on the success of its online store in South Africa by opening a physical store in the Cape Town suburb of Claremont. Finally, that plan is going ahead and the store will begin trading on 26 June.

“The opening of a physical store is a logical step for us,” noted Orange Horizon‘s CEO Sébastien Crozier.

“The response to the Orange Online Store by South African consumers exceeded all or expectations, which led to a local warehouse being established to service this market. We therefore have sufficient stock levels to justify the opening of our first retail store in the country.”

The store will offer a variety of smartphones, tablets, other gadgets and accessories as well as becoming the physical drop-off for repairs, customer queries, a point-of-sale for Orange’s other services (like World Top-Up) and a click-and-collect centre.

More importantly, it seems that the Orange Store will become the front-of-house for the company’s ISP aspirations in the country going forward.

“Having a physical retail presence in the country not only offers an improved experience for our consumers, but facilitates for further growth into the region. Further to the Orange Wi-Fi offering in South Africa, our plans to launch as an ISP in 2015 will be made easier by having a point of service and contact with our customers,” notes Crozier.

While the company’s Claremont branch will the the first in the country, Orange is planning to open additional stores in the future in “key provinces and geographical areas.” 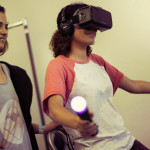