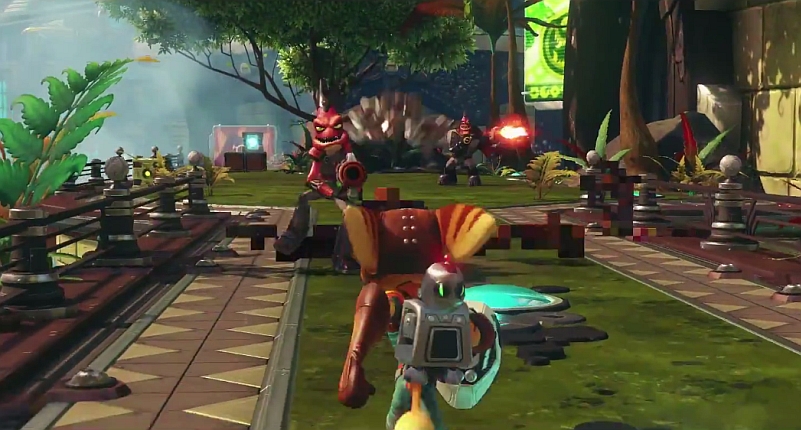 If you haven’t heard, there’s a Ratchet & Clank movie hitting screens later this year starring the likes of the original Ratchet voice actor James Arnold Taylor, David Kaye (who played Megatron in all Transformer movies) and Paul Giamatti, who needs no introduction.

Many don’t know that while the movie is drawing to a close (scheduled for release a little earlier in 2016), there’s a concurrent game being crafted behind the scenes by Insomniac Games, and it looks an absolute beauty.

The storyline is practically the same as the movie: Ratchet and Clank are tasked with saving the galaxy from Chairman Drek and Blarg, you know, and beating up a few dudes in the process. It’ll also delve into the makings of the duo, who have become one of Sony’s iconic characters.

The game will be launched in South African autumn 2016 on the PlayStation 4, but until then, have a look at the first trailer below for a lesson in how to craft a perfect platformer. 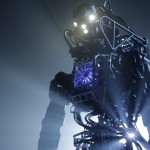