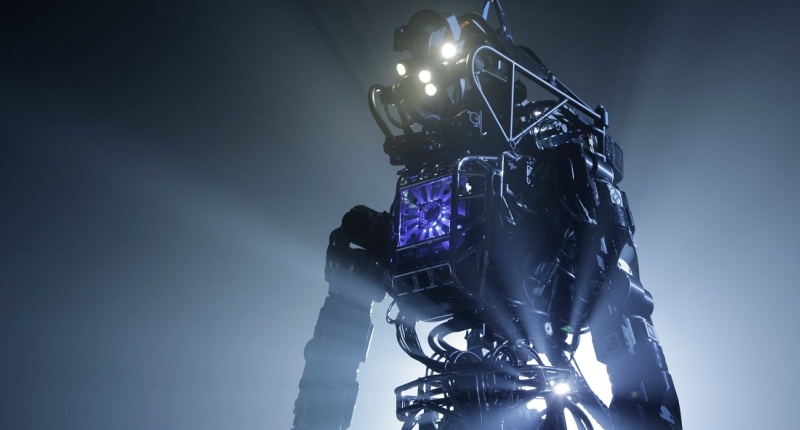 Entrants in DARPA’s 2015 Robotics Challenge competed for a US$3.5-million cash prize, and the robots showcased didn’t fail to deliver on their promise. The robots were expected to successfully navigate a marathon-like obstacle course, complete with eight tasks specifically designed to test their mettle in natural disasters.

Why natural disasters, you ask?

The competition was conceived and put into motion directly following the cascading disasters that resulted from the deadly earthquake, tsunami and nuclear reactor meltdown combo that devastated parts of Japan in 2011. Earlier in May of 2015, 10% of containers holding contaminated water at Fukushima’s power plant were still leaking. Yeah. Still.

Even after a full four years, the disaster continues. Robots can venture places which their feeble flesh and blood creators cannot, and so it makes perfect sense that we would increase our expertise by competing to make more durable, capable machines for use in such scenarios.

Using a robot originally conceived as a caretaker for the elderly, Team Intelligent Pioneer’s Xing Tian robot eventually withdrew from DARPA’s Robotics Challenge. According to the company’s website, Xing Tian is meant to be a “household service robot which can help people do housework and take care of the aged and children.” Despite pulling out of the competition, Tian is a cool machine and we expect to hear more from them soon.

This team snagged third place in DARPA’s Robotics Challenge back in 2013 after constructing a humanoid, monkey-like robot which uses tracks to help it travel over rough terrain. Considering how many competitors had trouble staying upright, this robot’s ability to maintain its balance over challenging terrain is impressive.

Unlike most of the other entrants, this team’s robot walks on four limbs with various joints to help it move from place to place. Team RoboSimian was focused on completing all aspects of the required tasks in DARPA’s Robotics Competition, but with the absolute minimum complexity required. Even the machine itself looks less complicated than its rivals.

The second place $1 million prize was awarded to Team IHMC, probably one of the best known competitors. They were able to use the popular Atlas robot created by Boston Dynamics, a company Google purchased back in 2013.

The winning robot performed admirably, navigating DARPA’s Robotics Challenge obstacle course in less than 45 minutes. Out of the 23 teams competing in the finals — a dozen of which were from the USA — this South Korean team crushed the competition with a transforming robot.

Check out this fast-motion video to see the bot in action:

What did you think of DARPA’s Robotics Challenge? Let us know in the comments section below.

Jeff is a self-proclaimed pragmatic futurist; that is, he has high hopes for absurd life-altering technologies which sound too good to be true, and probably are. Although he writes on a variety of subjects, his real passion is for technological innovation and the people who make it happen. By day, he enjoys fuzzy bunnies, kittens, puppies, roller coasters and a sardonic written word or two. By night, he's busy running memyselfandrobot.com, replaying a random Final Fantasy game, or pretending to be Batman. He currently resides in Upstate NY. 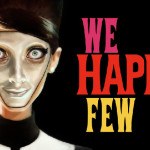