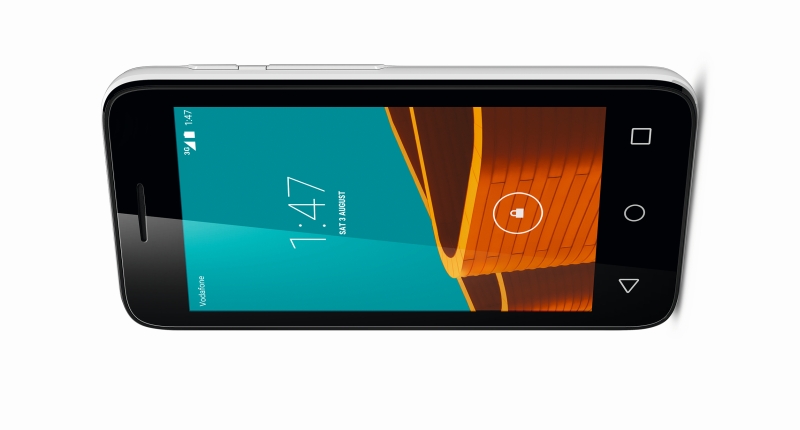 It has been a while since we’ve seen a new smartphone from Vodacom, one of South Africa’s largest cellular providers, but the silence has been broken by a new entry into the budget smartphone world. The company has today announced the availability of the Vodacom Smart 6 smartphone, which comes with a few added extras courtesy of the company’s telecom’s prowess.

In terms of hardware, the Vodacom Smart 6 seems like every other 4.0-inch budget handset making the rounds at the moment — it doesn’t sound all that interesting. It runs on Android KitKat and boasts a 800×400 WVGA display. At 11.8mm thick, it’s not a bar of soap though, and weighs in at a respectably light 112g.

Under the hood, there’s a dual core MediaTek MT6572M processor that buzzes around at 1.0GHz (a bit slow when compared to other smartphones in its category) and 512MB of RAM. The low clock speed does allow the phone to save much of the 1400mAh battery reservoir for when it really needs it. Vodacom claims a maximum standby time of 15 days, which is pretty impressive.

There’s also 4GB of internal storage, with around 2GB available to the user after Android’s installation and there’s also space for a 32GB microSD expansion card. For imaging, Vodacom has bolted on a 2MP rear camera and the company claims that it has some fancy interpolation technology which effectively boosts image size to around 3MP.

The phone will retail for R799, but what’s more impressive is the 100MB per month for six months package the company includes upon purchase (although this promotion will only be available until 30 November 2015). Additionally, Vodacom’s also letting users access the company’s e-school portal, which is a nice touch as well.

Vodacom’s also offering the Smart 6 on contract, with one of the notable deals being the uChoose flexi 110 for R99 per month. 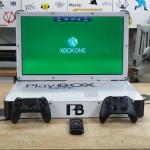