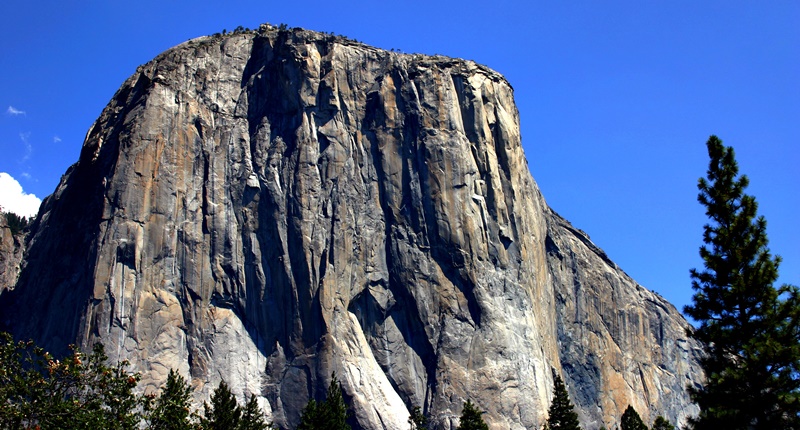 There was a certain point today where Apple fans the world over stopped what they were doing and flipped switched on the livestream of the Apple keynote from WWDC 2015. Make no mistake though, this isn’t a conference for those interested only in the latest hardware. It’s a developers conference, meaning that software’s in the spotlight. You can be guaranteed therefore that those tuning in are real anoraks (or journalists).

If the run up to this year’s conference felt a little low-key compared with previous years, Apple did its level best to ensure that it delivered plenty on the night.

Here’s the full rundown of what Apple announced during the opening day keynote:

Native apps for the Apple Watch

No one’s really mastered the art of cramming a smartphone app onto a watch-sized screen. Apple’s announcement that there will be new version of WatchOS coming, with greater native app capabilities therefore makes sense.

With the new OS, it seems Apple’s tried to introduce genuinely useful features to its wrist-mounted wearable rather than adding more gimmicks.

Nightstand mode for instance, allows you to use the device as a night clock even if it’s not on your arm.

FaceTime, albeit in audio mode only, also makes a debut on the watch, meaning that talking to your wrist will become increasingly normal (and the people doing so with their Android smartwatches will no longer be outliers).

Perhaps the most important update fitness apps able to run independently on the watch. That’s massively important if it’s to be a real threat to all the activity trackers and other fitness-centric devices out there.

All these updates suggest some interesting future possibilities for the watch. Perhaps one day, you’ll be able to use it completely free from the tether of an iPhone?

In case you’re wondering, the latest version of OS X is not named in honour of Captain Morgan Rum. Instead, it’s named after a vertical rock formation in Yosemite National Park.

Among the new features in the OS are auto-playing audio control in Safari and the ability to pin favourite sites.

Perhaps the most intriguing feature to be announced as part of Yosemite though is a search product called Spotlight. Set to be a competitor to Microsoft’s Cortana, it will provide real-time search info in a box.

PDFs will also open four times faster, because apparently that was a problem before.

One OSX feature apparently inspired by Microsoft is the split screen capability and the option to snap windows to either side.

Oh, there are also some new gestures, but if you’re anything like us you’ll learn them, immediately forget them and then feel confused when your Mac does something odd.

Strictly speaking, this is just another OS X enhancement, but it gets a place of its own because it shows that Apple has taking hardcore gaming seriously on its desktop OS.

We all knew this one was coming, really. With around 83% of people up to speed on iOS 8 we can probably expect a similar percentage using iOS 9 in a year’s time. No matter what your criticisms of the platform might be, there’s no getting around the fact that it’s very good at getting people to upgrade timeously.

Siri, which now handles a billion searches a week, appears to be the chief beneficiary of the upgrades to iOS 9. She’s apparently 40% faster in the new version of the mobile OS.

That’s important, because she looks set to become as important to iOS as Google Now is to Android.

There are also a couple of features that seem to borrow liberally from other OSes. Among these is News, an aggregator like Flipboard and, well, thousands of other news aggregation apps. Then there’s Notes, which is sort of like Google Keep but with the added advantage of being able to take pictures from within the app.

The battery saving mode which Apple claims will provide you with an additional three hours of juice will also be familiar to users of most top-end Android devices.

To say that Apple’s had a mixed fortune when it comes to music would be an understatement on par with “Van Gogh wasn’t bad with a set of brushes. On the one hand, you’ve got the iPod. On the other, you’ve got U2 dumping itself onto your iDevice whether you like it or not.

Given that history, you’d be right to be sceptical about Apple Music. While the company did its best to be deliberately opaque about what the service actually is, it’s fairly simple once you pick it apart.

What Apple’s essentially tried to do is stick every way of listening to music in the digital era into a single app. In the Cupertino giant’s own words, it’s “streaming music service, a pioneering worldwide live radio station from Apple broadcasting 24 hours a day and a great new way for music fans to connect with their favorite artists.”

The service goes live on 30 June, and is free for the first three months, after which it’ll cost US$10 a month. Oh, it’ll also be available on Android and Windows.

Despite a seeming reluctance by US retailers to use the mobile payment technology, Apple is pushing ahead with news Apple Pay features.

Announced today is the fact that the service will be available in the UK from July. In addition to the 39 Apple Stores in the UK, leading locations for everyday shopping that will accept Apple Pay include Boots UK, BP, Costa Coffee, Dune, JD Sports, KFC UK & Ireland, Liberty, LIDL, Marks & Spencer (M&S), McDonald’s UK, Nando’s, New Look, Post Office, Pret A Manger, SPAR, Starbucks, SUBWAY stores, Wagamama and Waitrose. Transport for London will also accept Apple Pay, so you can use your iPhone or Apple Watch to pay for your travel or daily commute.

The company also announced that it will be adding support for rewards programs and store-issued credit and debit cards with iOS 9.

What did you think of this year’s WWDC keynote? Vote in our Google+ poll here.