By Ahmad Raza
Read nextCan you upgrade to Windows 10? Here are 4 key questions 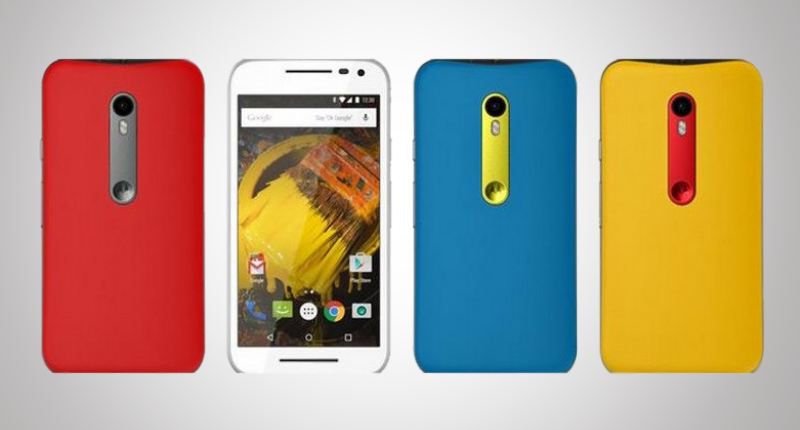 If you are looking to invest in the latest smartphone, there are some things that you might want to consider before jumping to a hefty payment.

Since smartphones are all the rage these days, there are a number of models that might be deceptively appealing without being of much use.

In cases like these, it is a prudent decision to wait and ask a few questions before buying a shiny, new smartphone.

In this article, we’ll over the top 10 questions that one must keep in mind while shopping for the latest coveted mobile phone.

1. Which operating system would I find most useful?

When it comes to operating systems, Android dominates the smartphone world and with decent reason. Not only does it have a wider choice range than any Windows or iOS phone in terms of design, compatibility, specs and prizes; but they are also easier to customise and employ for multitasking.

In fact, Android 5.0 Lollipop has a more intuitive design and offers advanced ‘Priority Settings’ that you can use to customise notifications, etcetera.

2. What processor is best?

The key to finding a good processor is looking at the customer reviews. A good processor means that the apps can be accessed faster, games will run more efficiently and other detailed apps will work better. The new octa-core processors in the market today have been labelled as the best, as they allow for instant processing and console quality gaming.

3. What size smartphone is best for me?

Since a smartphone is a fair investment, a useful question to ask is how heavy the phone should ideally be. Since this is an issue that concerns the size and make of the phone, it must be considered seriously. Normally, phones more than 170 grams have been shown to be quite bulky or cumbersome to carry around. Phones such as the iPhone 6 is a mere 130g and as opposed to the 184g Nexus 6 is easier to handle.

4. What screen size do I want?

Screen size is a fairly important factor when buying a smartphone. Most phones that are 4.5-5.- inches in screen size, such as the iPhone 6 or the Samsung Galaxy 6 are easier to use and carry around. On the other hand, if you require a larger screen space for purposes of reading or multitasking, it might be more prudent to opt for the Samsung Galaxy Note 4 that has a screen size of more than 5.5-inches.

5. How many pixels is enough?

When you look at the specs concerning display and sharpness of the images, it is a good idea to hunt for the phones that have a Quad HD resolution or 2560×1440 pixels. Phones that have 1280×720 pixels might cause a loss of definition in pictures and videos. Most devices feature 1920×1080 screens, or Full HD.

6. What about camera megapixels?

Most smartphone cameras feature 16MP sensors. Anything above 8MP however should be more than adequate. The other thing that you must look out for is a larger aperture. The larger the aperture, the easier it is to shoot in dim light and this is perfect for those who are photography enthusiasts. Generally, cameras with an f/2.0 or less boast wider apertures.

For the average user, 1GB of RAM is more than enough. Flagship smartphones will begin to feature 4GB RAM reserves, but generally 2GB is par.

8. How much internal storage should I look for?

This feature depends entirely on what you’re interested in storing on your phone. However, a good ballpark figure to aim for is 16GB. Since there are some games that can occupy 1GB alone, this figure should be taken only as a base value. 32GB phones are much more efficient, and if that does not work out there is always the option of a micro SD. The latter is probably another key feature you should look out for.

9. Is there a removable battery?

This is one of the rarest features one will find in a smartphone today. One of the phones that still has this option is the Samsung Galaxy Note 4 and the LG G4, and it is worth noting that removable batteries are one of the most cost-effective methods of replacing the battery, without replacing the entire phone.

10. Is there wireless charging support?

In a digitalised, wireless world it is not merely enough to have wireless internet. The latest improvement that smartphone companies are investing in is a wireless charging console. The concept requires a wireless mat and all one has to do is place it on the mat for the phone to be charged. Since this is the newest improvement, not many phones will boast of this feature. Yet, it is worth querying if your phone does in fact support it.

You should always purchase a smartphone based on your set budget. Once you have decided that, go online and compare phone prices between different merchants, shortlist the mobiles that come in your range and then compare the specifications. This little exercise will help you pick the best from the lot in the price that you can afford.

The above questions have been designed not only to help you make the right decision for yourself but also to ensure that you do not get trapped in the pitfalls of some marketing gimmicks. Overall, it is always a good idea to read the reviews before purchase and also to correctly assess personal requirements before investment. 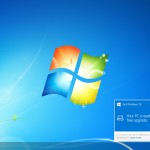