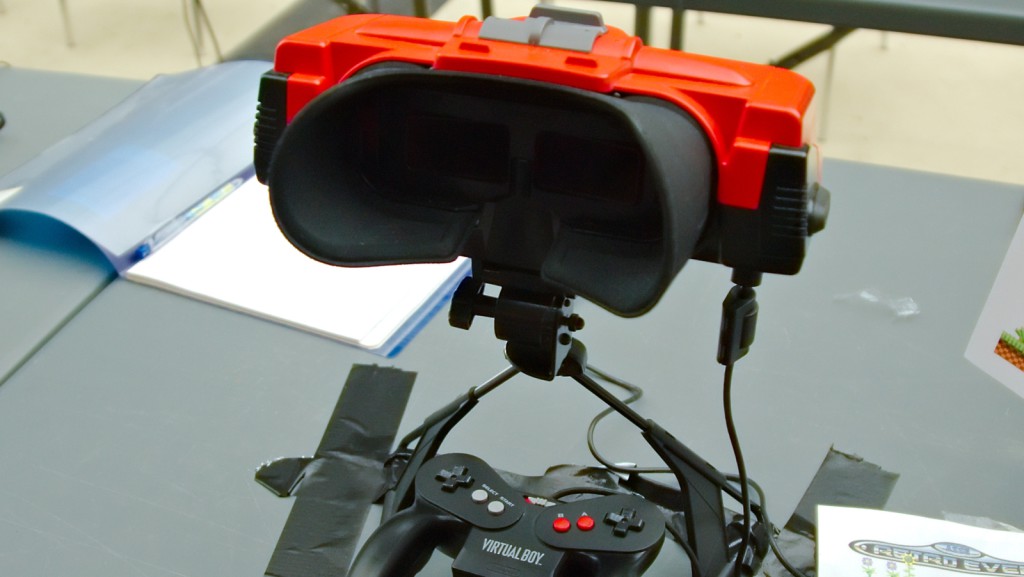 2015 has been the year of virtual reality. The Oculus Rift, Sony Project Morpheus, Google Cardboard and the HTC Vive – these are all devices that have us on the edge of our seats in anticipation.

Virtual Reality (VR) is not a new concept however, it’s been around in a variety of forms for a decade or two, just perhaps not always as, er… successful as it is now. Perhaps it was the technological limitations of hardware at the time, perhaps it was a marketing and/or consumer issue, however VR simply never took off in the consumer market and has for many years remained a pipe dream, consigned to the realms of science fiction films.

This is our list of the ill-fated VR devices upon which the current devices lay their foundations.

Probably the most infamous of virtual reality devices is Nintendo’s Virtual Boy. It caused incredible discomfort while playing including nausea and headaches, was considered expensive and was marketed badly. The console also didn’t allow for head tracking and wasn’t in full colour. Instead, it used an annoying an eye-achingly ugly red and black scheme. And it wasn’t as “portable” as Nintendo claimed either.

Supposedly a low budget competitor to the Nintendo Virtual Boy, Tiger Electronics’ R-Zone (the Headgear model) was released in 1995. The LCD-based gaming system made use of red-tinted cartridges and projected these onto a HUD mirror which was strapped on to the players forehead with a flip down screen over their eye.

Unsurprisingly eye strain was one of the biggest drawbacks, along with the limited two colour graphics and uncomfortable device.

Surprisingly the iGlasses weren’t made by Apple, who where not the first to add ‘i’ in front of everything. The iGlasses were capable of stereoscopic 3D with colour and head tracking but like many other VR devices of the era, didn’t really take off or do well in the market.

In the 1990s, the Virtuality Group made a couple of different VR systems, which in many respects were actually pretty awesome setups. A stand up arena and a vehicle cockpit type system, both used headsets with built in screens that placed the gamers into the position of the characters in the games.

The systems were tens of thousands of dollars however so they weren’t really suitable for consumers. While this didn’t mean they were a complete failure, the fact that they were so expensive meant that they never became mainstream systems.

This isn’t technically a legacy device as it was showcased at CES 2015, however it’s so awful and the technology is so outdated that I can’t really see it taking off in any way. Apart from the fact that it’s ENORMOUS, it’s not much more than a tablet set inside a ridiculously large headset. Promoted right next to the Oculus Rift stand as “Oculus Killer”, I think perhaps the manufacturers need to go back and have a rethink of their marketing strategy. Or indeed their production strategy. I can’t see this taking off at all.

Luckily you don’t have to resort to these dinosaurs in order to experience Virtual Reality. CES and E3 this year showcased a huge variety of head-mounted VR devices set to hit the market in the next year or so. 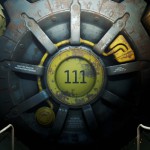