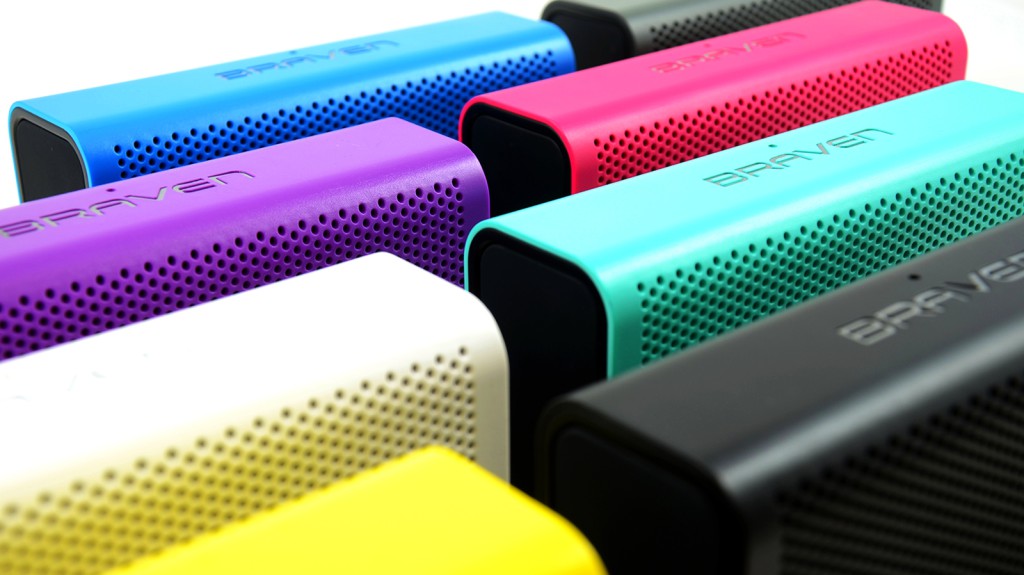 Portability is about as annoying a buzzword as synergy, or smartwatches for that matter. But unlike the latter two, portability has been a fundamental requirement for business people, the tech elite and the not-so-savvy for ages. Remember the netbook? It became popular thanks to its tininess. These 10-inch computers could go anywhere and work practically everywhere without much faff or fuss.

Although the netbook is well and truly dead, this notion lives on in other guises of technology. Portable speakers is a good example. Recently, we’ve seen the likes of Harmon’s JBL brand, Beats By Dre’s Pill range and cheaper imports from the Far East infiltrate our market, and brighten up our beach trips, our camping holidays or, more regularly, the nights when having the power on is not an option.

American brand Braven isn’t too well known in these here parts, but it comes to South Africa with a reputable range of solidly built utilitarian speakers. We have the 705 in our grasp, and we’ve been putting it through its paces. So, what can be said about it, and how can it possibly differ from the countless other devices in its class?

For starters, it’s about as rugged as these things get. Glossing over the cheat sheet, you’ll find a shock-absorbent thermoplastic outer shell fit with rugged drilled speaker holes and a rather impressive IP5X dust and water resistance rating. So, fancy listening to Britney Spears in the bath? The Braven 705 can sit on the side of the tub, brush off stray splashes and can live as happy as can be without sending you through the roof.

The ports are also, rather smartly, placed on the shorter side of the Braven 705, which allows them to be hidden and protected from what may come. There’s a host of options too, including an Aux-in, Aux-out, MicroUSB in (for charging) and rather nicely, USB out for charging other devices. That means the remainder of the 1400mAh reservoir can be put to good use. Braven claims a play time of twelve hours, and this was largely accurate, but it varies according to connection used and volume preferred. Charging and playing did however freak the Braven 705 into a type of gadget-spasm which was only rectified once the reset knob was hit profusely. Nevertheless, there’s Bluetooth 2.1 support too (including A2DP and additional understanding of another five profiles), which means you can play practically all audio through the speaker remotely from a host of devices. You’ll get about 5m range before things tire, but in an open area that should stretch to around 8m.

And while Braven is covering all its bases on this little speaker, how is the audio quality?

For a speaker this small, it’s brilliant.

You’re not going to get subliminal tones of base nor dog-disturbing highs, but there’s a warm balance across the spectrum. The mid-to-low range does outweight the sound slightly, and it would be a poor way to experience a Van Halen solo for the first time, but it’s just perfect for those requiring emergency louder-than-smartphone sound with minimal fuss. It’s definitely better than some of the other portable speakers we’ve become familiar with, boasting two drivers and a passive radiator for added bass. Shove it in the corner of a room and it fills it with a satisfying (but not drop-dead amazing) sound. With that said, it’s extremely impressive for a package that’s smaller than most home theatre satellite speakers.

So, it’s all looking rosy for Braven then, right? Not quite. I did experience a few issues with the 705.

Connecting to the thing was as cryptic as one of the Joker’s riddles. It’s a combination of holding the power button down firmly, then holding the play button down soon after. Only then the phone will see the speaker and attempt to connect. Additionally, there’s quite a bit of noise when the Braven 705’s forced to play more cultured music, involving strings or piano. A definite low-tone buzzing can be heard, but we weren’t sure if that’s chiefly thanks to the quality of the bundled line-in cable, or the distance we set the phone from the speaker. The speaker also froze quite often. Literally. It couldn’t be switched off or on and a firm jab up its reset button was the only thing that lurched it back into life. And of course, it would announce its return to the living world with a annoying, loud and unkillable awake tone. We’re not sure why Braven felt this necessary, but it’s impossible to switch it on without causing a racket.

Finally, and while the device is well put together and smartly designed, the price leaves a lot to be desired. At R1699, there are a number of additional players in the market who’d tout their products as superior, but the real question is, are there consumers out there willing to choose a Braven over a Beats By Dre? Frankly, we’d have the former.

Verdict: It’s available in a number of colours, it’s fashionable, it’s hardy and it sounds great. There isn’t a lot wrong with the Braven 705, that is until you use it excessively. While the battery life is admirable and its reverse charging capabilities a god send, it’s internal software is glitchy and it’s audio quality isn’t the best we’ve heard. With that said, such a compact, hardy speaker with an array of input and output options does make the Braven 705 a stellar buy, if of course, you have the money. 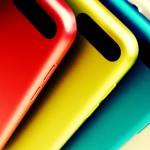