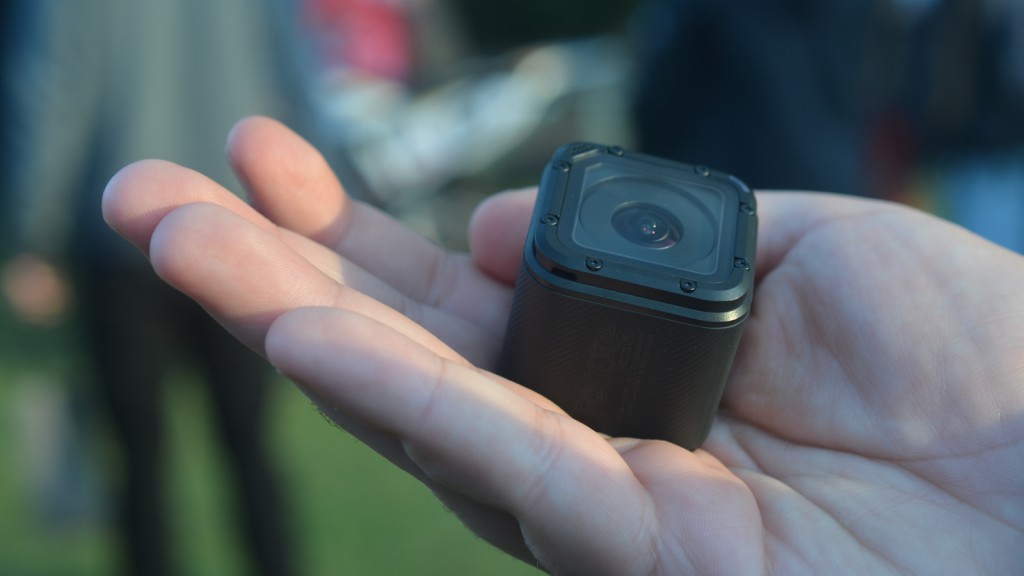 If you haven’t strapped a GoPro to your head and proceeded to do something ridiculous, you’re probably living too safe a life. Founder and CEO of the miniature camera giant, Nicholas Woodman, has built the company’s current net worth to around US$2.4-billion in a decade.

And with its new device, it looks like GoPro is keeping it even simpler, in the true nature of stripping away outside bits and pieces to gives us the beating heart and brain, to remake the beloved mini-cam. How mini?

The new GoPro Hero4 Session is 50% smaller and 40% lighter, so extreme athletes will be able to take it further than it has gone before. GoPro done away with the clunky casing that its larger cameras are housed in. The camera now measures less than 1.5-inches long on every side.

The new Hero4 Session is also waterproof up to ten meters. The microphone upgrades are truly something to gasp about too, the design comes from the human ear, where a membrane is able to drain moisture away in a second or two, maintaining clear sound for in and out of water footage. The camera will even switch to the second microphone which is at the back, when too much wind noise occurs in the front. That’s good news for those whose videos suffered with wind noise. Upside down, right side up, sideways or anyways, the new Session is able to orientate itself so that it records the right way up.

“It’s going to get into nooks and crannies that our previous cameras couldn’t,” said GoPro’s Chris Kinman. “It’s quite a departure from our current form factor.”

He said the Hero4 Session had been on the drawing board for almost three years. The controls behind the lens are simple and are accompanied by a tiny screen on the top, which shows battery life and current mode. Press the button once and you’re recording, holding down the button starts time lapse shooting at a 0.5-second intervals by default, press it again and the Session stops recording and switches off. It’s insanely simple and helps to cut down on battery-wasting idle time.

A simpler life means there is not much space for complicated lenses, which means sacrificing the 4K lens.

The Session can shoot 1440p at 30 frames per second (fps) though, 1080p at 60fps, or 720p at 100fps. The ability to shoot 8MP photographs in burst mode at 10fps, as well as 0.5-second to 60-second time-lapse photos and then there are a number of settings for slow-motion recording and high-resolution images.

How much does all this cost? We’re looking firmly within the R5000 bracket, or US$400 price tag in the States.

Look out for the new Hero4 Session on shelves at around the 12th of July in South Africa. 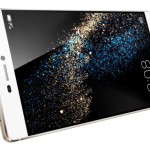