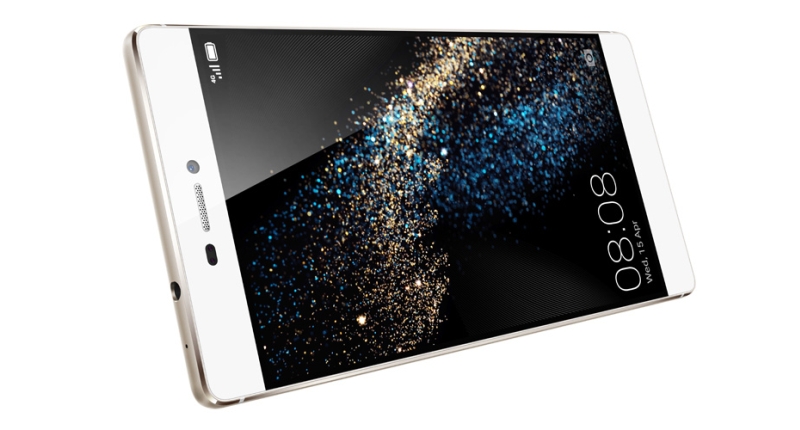 After it’s worldwide reveal at March’s MWC 2015 in Barcelona, Huawei’s flagship attack on Samsung and Apple is finally here in the form of the sleek and sophisticated Huawei P8.

The company recently launched the phone in Johannesburg to huge fanfare, but finally consumers can get their hands on what the company’s calling a premium mix of “style and durability.”

For the most part, it definitely exhibits both sides of this coin. Its shaven metal unibody is reminiscent of both Apple and Samsung handsets without really looking much like either. It’s definitely distinctive. The camera sensor also sits flush within the phone’s body unlike its rivals, and it’s this little glass orb that’s the real money maker, Huawei feels.

It’s a snapper with a 13MP sensor, but it’s the software that really stands out. It arrives with four basic modes, of which we can highlight the “Beautiful Selfie” mode, that distinguishes the owner of the phone and beautifies only the owner when a selfie is snapped, and the light painting feature, which allows users to snap light trail images more easily. It’s all quite perfect for Instagram addicts.

Beyond that, there’s an 8MP sensor up front, and a lot of hardware beneath the 5.2-inch 1080p screen.

A HiSilicon Kirin 930 octa-core takes care of processing duties, while there’s 3GB of RAM on tap and a wad of 16GB to store images and media. There’s no microSD card slot though, which is easily the biggest failing of this device.

Still, there’s a fairly large 2680mAh battery under the skin and a choice of titanium grey and mystic champagne finishes. Huawei promises to ship a black edition later in the year.

The device will be priced at around the R7999 mark — nearly R2000 cheaper than the cheapest Samsung Galaxy S6 and iPhone 6 — which is a massively competitive price. And with value added services like Huawei Select, which allows the user two free repairs within 24 months of purchase, it’s quite an attractive deal. 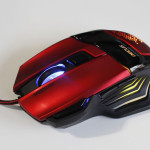