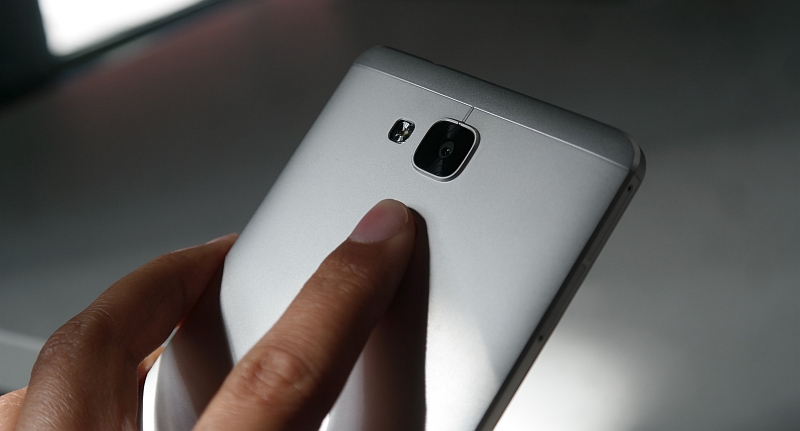 The Huawei Mate 7 was one of our favourite phones of last year. The 6.0-inch behemoth was classy, usable and rather reliable capable of handling practically everything thrown at it, but Huawei’s an all-new device for launch at the upcoming IFA 2015.

Being called the Huawei Mate 8, rumours suggest that the Chinese company will stick with an 6.0-inch screen while upping the resolution to quad HD, or 2560×1440. That’ll put it on par with the LG G4 and the Samsung Galaxy S6.

More interestingly though, the Mate 8 will keep the Mate 7’s brilliant fingerprint scanner while beefing up the internal specs.

According to Android Authority, there’s a HiSilicon Kirin 950 SoC in charge, with eight-processing cores, a model choice between 3GB RAM/32GB of storage and 4GB RAM/64GB storage. More interestingly, the company will also debut the device with a 20.7MP rear camera and an 8MP snapper up front.

Of course, nothing is confirmed as yet, but it seems likely that the company will go with a denser screen, thanks to its Nexus device being launched later this year, and rumours suggest that these two devices will be starkly similar.

We’ve seen teaser images suggesting that the device will launch on 2 September, and we have no reason to believe otherwise. Companies tend to launch devices on the eve of large events, and IFA 2015 is about as large as they come. 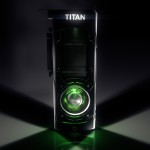