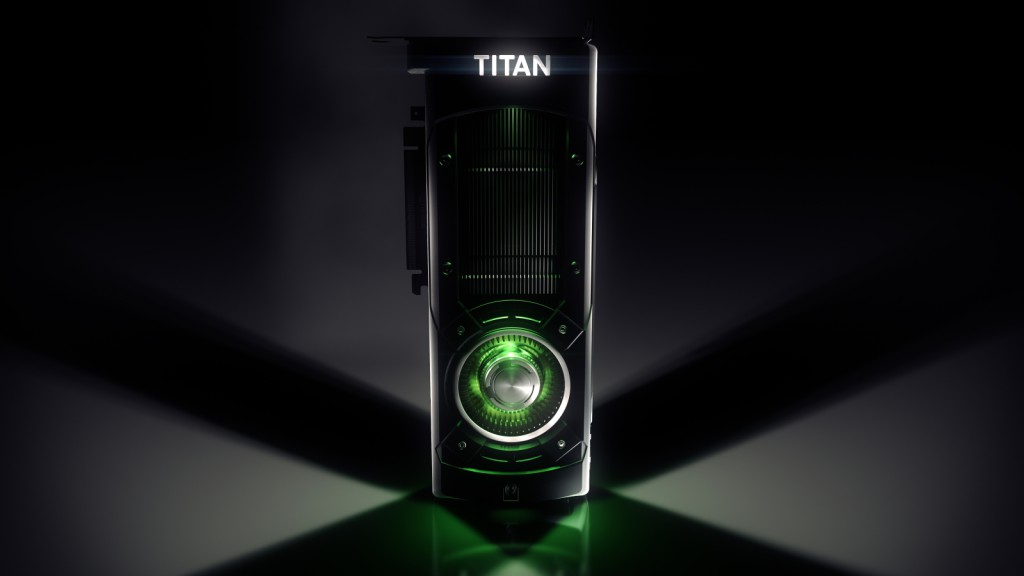 Nvidia’s 2015 graphics card onslaught is not done by any stretch of the imagination. If anything, it seems that the company is just about to strike its primary rival AMD where it hurts — the budget GPU segment.

While AMD has largely owned this edge of the market in recent years, Nvidia also wants a piece of the action, and it’s forthcoming Nvidia GeForce GTX 950 is its answer.

Why is this significant? Well, it now forces AMD to either step up or drop prices of its comparative cards, which is pretty damn wonderful for the consumer. Additionally, the new 900 series Nvidia cards employ some of the company’s new technologies, so it’s packing all this into a budget card. Nice.

But what should you know about the Nvidia GeForce GTX 950? We take a look at some of the key points.

When will it launch?

Sources are suggesting a 17 August launch date, which has been cited by a few sources in the industry. It makes sense for Nvidia at least, especially since it’s just over two weeks before IFA 2015 kicks off in Berlin, Germany. Building hype before the expo is always key.

Where does it fall in Nvidia’s pecking order?

It will fall below the GTX 960 in the hierarchy a card that arrived with much hype but didn’t really inspire. All things considered, it will also boast a lower price than the GTX 960, so expect a price of below US$200, perhaps closer to the US$150 range.

What are some of the specs we’ll see?

As one would expect from a lower mid-range card, the Nvidia GeForce GTX 950 won’t be a head turner, but it’ll likely duke it out with the likes of the AMD Radeon R7 370 and perhaps even grab the AMD Radeon R9 380 by its ankles in certain Nvidia-optimised games and benchmarks.

For those upgrading from an older GTX 650 or 750, it’s a great deal. For a few more bucks, you could probably get a much better card, but some gamers looking at an efficient League of Legends box, homebrewed Steam machine or media centre, the GTX 950 is difficult to ignore. It really does make the GTX 960 look ordinary, especially for the price.

The 90W power draw is brilliant for looking at a low heat, low cost machine. We also imagine that the card will feature some of Nvidia’s more practical technologies, including the ability for the card to switch off its fan at low loads. Thanks to the GM206 core, the GTX 950 will probably also feature H.265 decoding support and full HDCP 2.2 compliance, which means playing protected 4K movies should be fairly easy.

Nevertheless, these specifications have not be confirmed by Nvidia, so digest these with a pinch of salt.

Will you consider purchasing a GTX 950-based card when it’s released? Let us know in the comments. 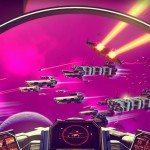