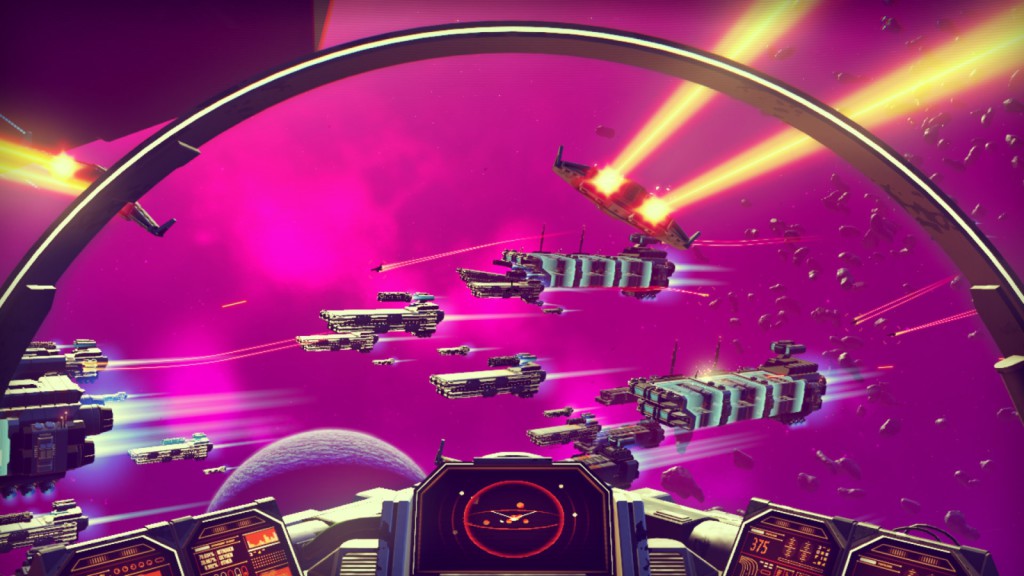 Welcome to the TGIF Video Roundup, a weekly series where we explore, highlight and poke fun at some of the videos, trailers and clips that have made the internet a fun place to be this week. If you missed our last roundup, catch it below.

The second last week of July is nearly over, which means we’re entering the business end of the technology launch cycle. With the Windows 10 reveal, Gamescom, and IFA all coming up, we’re seeing some great teasers especially when it comes to upcoming gaming titles.

This week, we have a look at the fourth episode of a game that had us on lock earlier this year — Life Is Strange. Additionally, we preview some of the games that might make an appearance at Gamescom, including Ubisoft‘s For Honor and the much hyped indie title No Man’s Sky.

But without any more ado, have at a taste of this week’s TGIF Video Roundup below.

1. Visit the Dark Room with Max in ‘Life is Strange’ Episode 4

Deadnod‘s narrative adventure/time travel title has taken a bit of a Wrong Turn it would seem, with our protagonist Max delving deeper into the origins of her nightmare and the disappearance of Rachel Amber. Sounds like a typical horror game, right? Well, no. Life Is Strange has shown us that story-driven games can be engaging, even if AAA studios resist to release them.

This is the fourth of the five part episodic title, and while Square Enix is gearing up for some massive releases of its own in the coming months, Life Is Strange definitely stands out as one of its more admirable titles.

The episode is due out 28 July.

2. Fancy brutal bullying with big swords? ‘For Honor’ is the game for you

If there was one standout surprise from E3 2015, it was Ubisoft’s dabble into medieval combat with For Honor.

The game’s about as brutal as blood-splattered sword fighting gets, but does seems to embody some of the things we love about movies set in this period. Love Gladiator? Well, you’ll probably love playing as one.

Have a look at the press impressions trailer below.

It’s undoubtedly one of the most eagerly anticipated indie games ever, and now we have an even better grasp of the worlds of No Man’s Sky.

Perhaps its the perfect time to unveil a game that rewards exploration and bravery about anything else (unfortunately, you won’t be able to visit Pluto itself in this title though). And that really comes through in the latest trailer captured on the PlayStation 4.

For one, even though it features a relatively short render distance, the game is beautiful and strangely delicate. Don’t get what I’m hinting at? Have a look at the video below dubbed over by 65daysofstatic’s Pacify.

4. ‘Star Wars: Battlefront’ step aside: this ‘Star Wars VR’ game is the future

We love Unreal Engine 4. It’s inspiring the little league of developers to craft some truly brilliant looking content, and Star Wars VR is one of its most promising products.

Made by Hammerhead VR for the Oculus Rift in just two weeks, the virtual reality games lets players bolt through the Star Wars universe (although, we don’t really see much of the universe at all). It definitely highlights some of the reasons why gamers will definitely adopt virtual reality in the future though. It’s possibly the only time you’ll ever be able to fight Vader in first-person, while wielding your own light sabre.

Read more: Virtual calamities: 5 of the worst virtual reality devices ever made

The title isn’t approved by LucasFilm, Walt Disney or Twentieth Century Fox, so hopefully this isn’t just a fun project made to pass the time.

5. Who says the Wii U is too tame? Welcome to ‘Devil’s Third’

The Nintendo Wii U is supposed to be the cute and cuddly home console, right? Well, no one told Tomonobu Itagaki, director of Devil’s Third. This Wii U exclusive decimates the notion that Nintendo doesn’t fancy violent games, because Valhalla‘s title is about as absurdly graphic as titles get.

And that was just the English trailer. Have a look at the Japanese sequence below.

6. James Bond’s Spectre should get an ‘Assassin’s Creed’-like stealth game

At Gearburn we often think of movies that deserve gaming spinoffs, and some of the Bond titles definitely deserve a few. The new movie, Spectre, starring Ralph Fiennes, Daniel Craig and Naomi Harris (as Moneypenny) makes us feel giddy inside, especially considering what an epic stealth-based RPG title it could be.

While some might feel the trailer is a bit thin, and to be fair it is, the action sequences and stunts do impress — from upside-down helicopters to the usual Aston Martin destruction scene.

Still, it’s worth a watch.

The movie will be released on 26 October in the UK and 6 November in the US.

If you can’t sell a product using adults, you really shouldn’t cheat and use babies instead. Microsoft‘s new advert is pretty smart though.

Essentially, the company’s describing Windows 10 as an operating system for babies, and well, anyone who doesn’t really know what a computer is. It’s a “more human way to do,” as the catchphrase goes, but our experiences of the OS thus far has been mixed.

Have a look at the video below, and let us know if it tugged at your heartstrings and note, Microsoft will launch Windows 10 on 29 July worldwide. 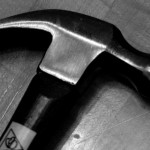