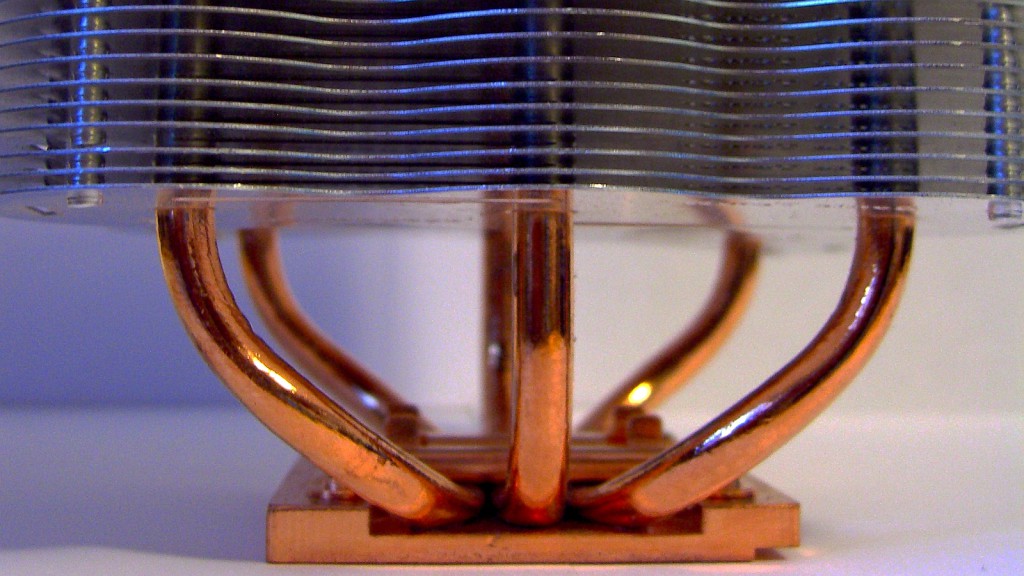 If you’re a PC builder and an overclocking enthusiast, Christmas has definitely come early. Some might be a tad annoyed at Intel’s deliberate slowing of Moore’s Law, but it seems that its latest crop of Skylake CPUs might be just the thing to lift their ailing spirits.

A new report has surfaced on Hong Kong-based site HKEPC suggesting that those lucky enough to obtain an Intel Core i7-6700K can overclock the absolute hell out of it without pushing voltages through the roof. And all this as well without using any hint of liquid cooling.

Believe it or not, but the 6700K can reach 5.2GHz on air, requiring just 1.35 volts. According to the site, it’s stable at 5.0GHz too running at 1.31 volts. It should be noted that we’re not quite sure what cooler the site was using.

It’s brilliant news for enthusiasts, and obliterates previous news that suggested the 6700K really isn’t much of a step ahead of the Haswell refresh architecture. At stock speed the Intel Core i7-4790K, could just about hang on to its younger sibling. Overclocking the 6700K though seems to really unleash the beast.

It should be noted that the 6700K and 6600K, both launching on 5 August with their respective Z170 chipset motherboards, are replacing the aforementioned 4790K and 4770K Devil’s Canyon (Haswell refresh) processors. While the latter two were powerful, achieving an overclock touching 5GHz without watercooling was practically impossible.

The new 6700K benchmarks also suggests that the processor will happily live as clockspeeds we’ve barely seen in consumer machines in recent years. 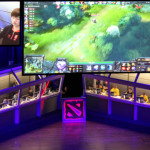