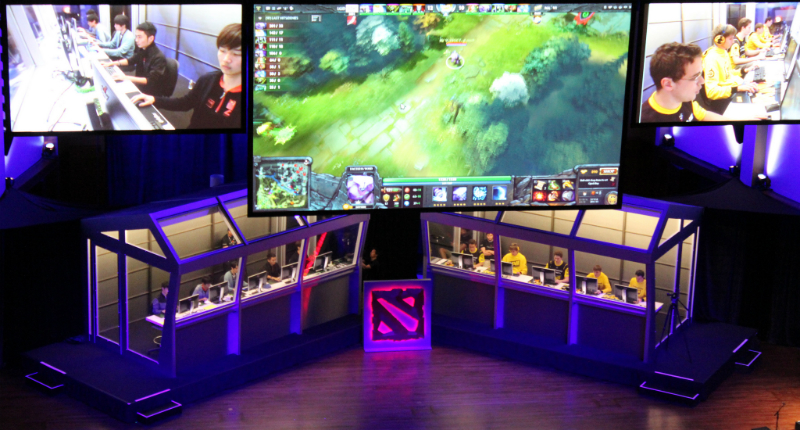 Valve’s The International is arguably the world’s biggest eSports tournament let alone the world’s biggest DotA 2 soiree. It’s perhaps the digital gaming equivalent of the FIFA World Cup, and it’s owner is playing around with the idea of a dedicated streaming service.

Valve is trialing a beta version of its new DotaTV platform which is essentially a hub for all the information viewers could possibly want, including gamer stats, graphs and more intuitive analytics. There’s also an area to watch some live games a that aren’t directly related to The International.

DotaTV will showcase some of the most popular DotA 2 matches streaming on Steam Broadcasting. Games will be broadcasted in 1080p at 60fps.

Valve is also bringing back the Newcomer Show, which is a once-a-day event tailor-made for people who are new to DotA 2 with live commentary designed for those that want to learn the basics of the game.

Although DotaTV is a new development, The International will remain as a live broadcast on YouTube Live and popular game streaming site Twitch. It is clear that the developer wishes to iron out any blemishes in the service before its big tournament.

This year’s tournament also raises the stakes in terms of prize money. There’s a record US$17-million available in total for the competitors while an incredible 20-million people tuned in to watch the tournament last year. 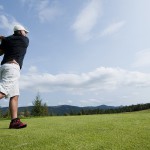