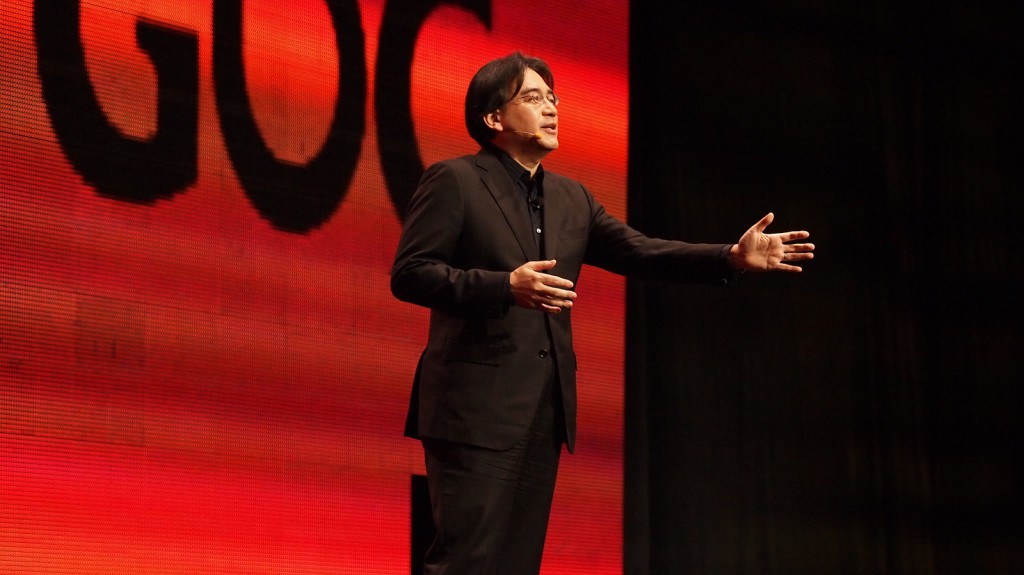 It’s a sad, sad day for gaming. After a long battle with cancer, Nintendo president Satoru Iwata has passed away aged 55 in Kyoto, Japan.

A gaming legend and president for over a decade, Iwata joined the company in 1983. He was thrust into a senior leadership role in 2000 after the company experienced one of its now trademark sales dips, beginning with the launch of the NES and hitting rock bottom with the GameCube‘s arrival in 2001.

Iwata took over as president in 2002 and pioneered some of the company’s most successful gaming devices, including the Nintendo DS line and the extremely successful and novel motion-centric Wii which went on to sell over 100-million units worldwide (smashing the NES’s sales by 40-million).

Concerns were first raised about Iwata’s health back in 2013, but he failed to appear at last year’s E3 2014 conference in Los Angeles — largely regarded as the most important gaming event of the year.

It was revealed that he was undergoing surgery to remove the tumor. A letter to company shareholders, dated 24 June 2014, read as follows and explains Iwata’s condition:

Recently, as the result of one of my routine physical examinations, an issue was detected. Following a more detailed examination, a growth was found in my bile duct. In general, it is said that a bile duct growth can be difficult-to-treat, partly because of the difficulty of detecting it early. In my case, luckily, it was detected very early and I had no symptoms.

I was counseled that removal at an early stage would be the desirable medical option. Therefore I had surgery last week, and I came through it well, as predicted. I have already resumed my business by email and by other means, but it is anticipated that a little more time is needed for me to return to my regular work schedule.

Iwata’s “Heart of a gamer” keynote at GDC 2005 is one of his most memorable speeches.

Nintendo has yet to announce a successor, but has noted that its two top senior statesmen, senior managing director Genyo Takeda and game design legend Shigeru Miyamoto will be at the helm in the mean time.

Iwata’s death comes at a relatively successful point in the decade for Nintendo. The company announced back in may that it has experienced its first operating profit in four years, totting up US$208-million for the fiscal year 2014, a massive gain when compared to the US$390-million loss the previous period.

He has also overseen Nintendo’s new move into mobile gaming, with a partnership with Japanese gaming giant DeNA, which will likely see the company move into smartphones, a space the company was previously avoiding. 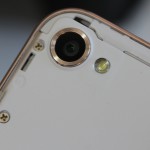