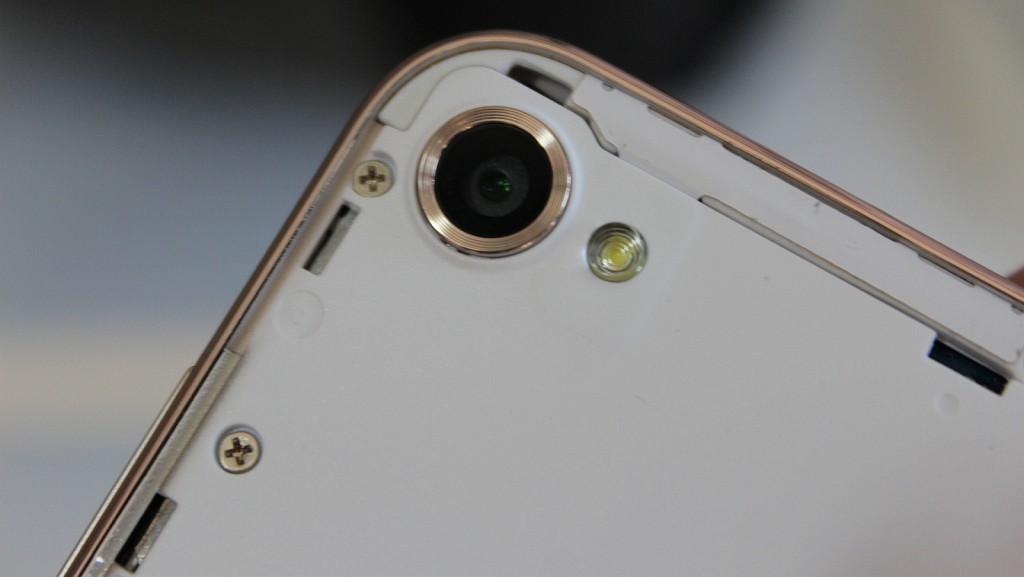 Launching an entirely new phone in South Africa isn’t an easy task, especially if you’re a South African company. Vodacom, MTN and Edcon have all done it, but they have millions in their back pockets should their prospective devices fail. But for a company that has been around since 2007, and that no one has really heard of, it’s quite an undertaking.

And that’s what AG Mobile‘s faced with when introducing its AG Ghost to market. For one though, it definitely doesn’t seem to be in the same league as its South African device contemporaries.

The AG Ghost boasts a 5.5-inch screen, and the same form factor as the Huawei G7. Screen resolution is pegged at 720p but for the most part, it features a high contrast ratio and is easy to see in any light.

Perhaps the most “stand out” feature though is this device’s finish. If you love rose gold, this is definitely the device for you. The cigar box is also a thing of beauty as well, with a number of optional extras making their appearance in it too.

But don’t take our word for it. Have a look at our gradual unboxing of the AG Ghost and let us know what you think of the device in the comments section below. 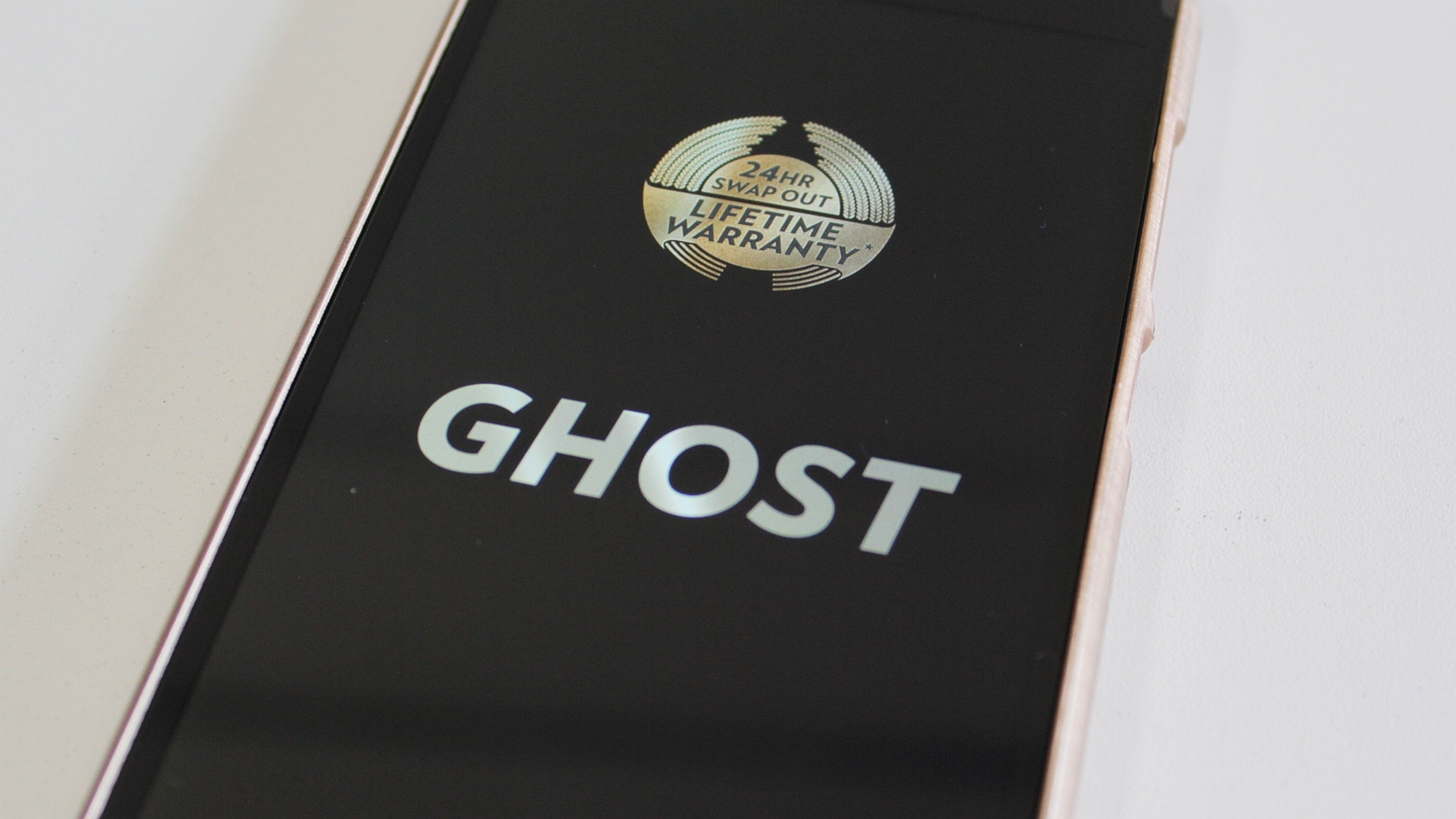 The boot screen reminds the buyer exactly what they're getting. 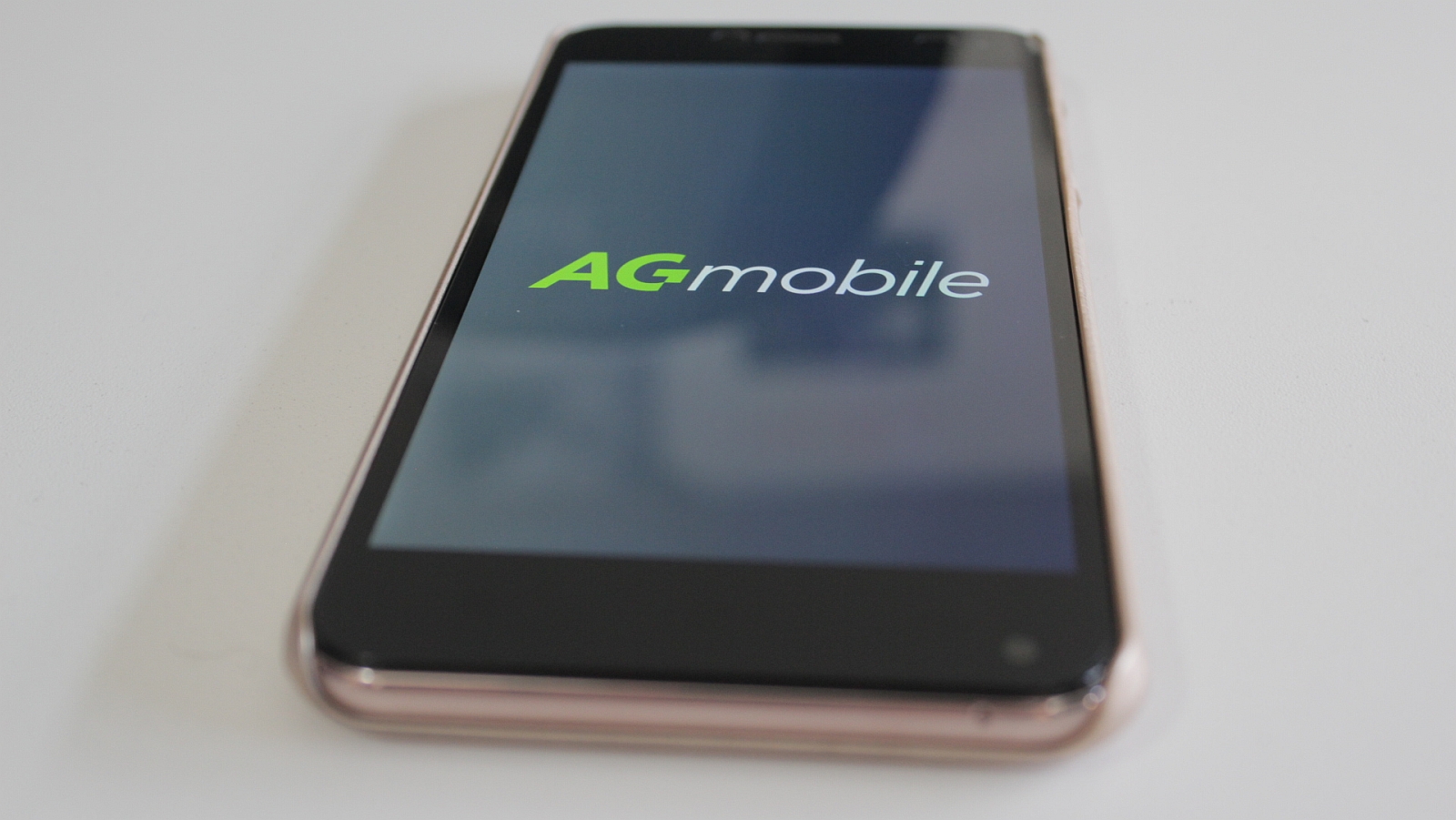 The AG Ghost definitely looks a lot like the Samsung Galaxy S2, which isn't a bad thing at all. 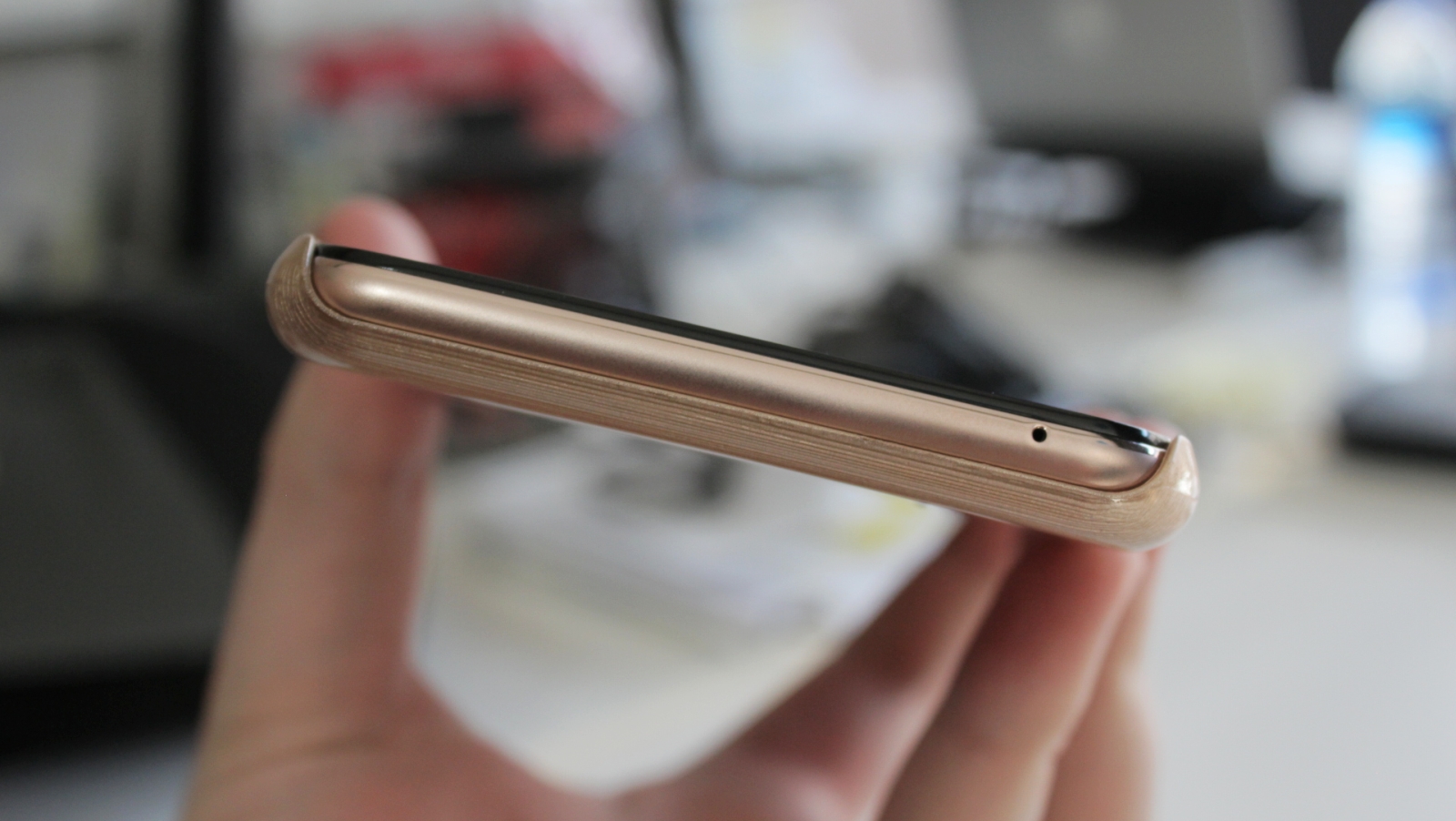 Side on, you could easily mistake it for an HTC One. 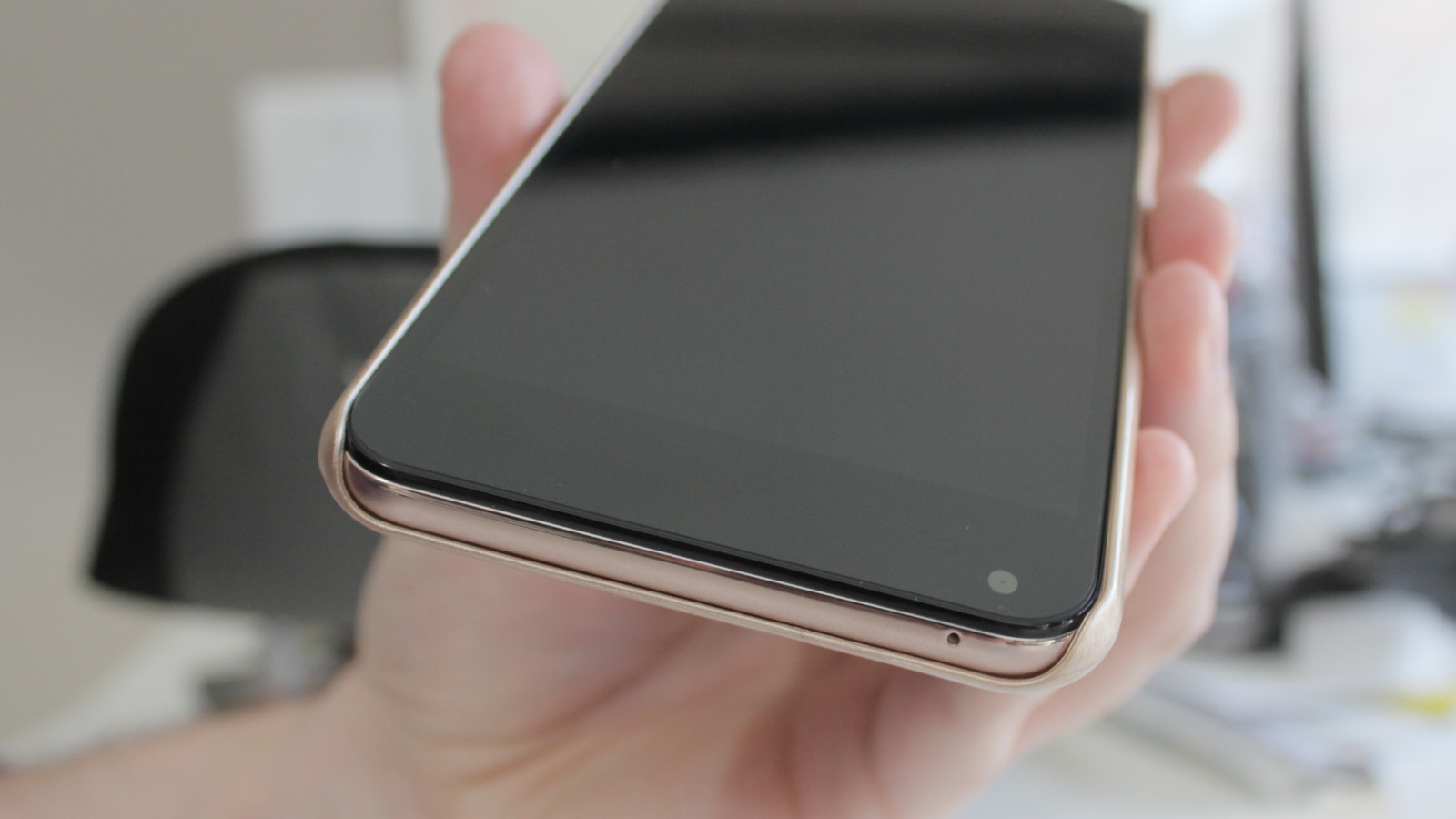 The face is slathered in Gorilla Glass 3, which should withstand minor scratches. 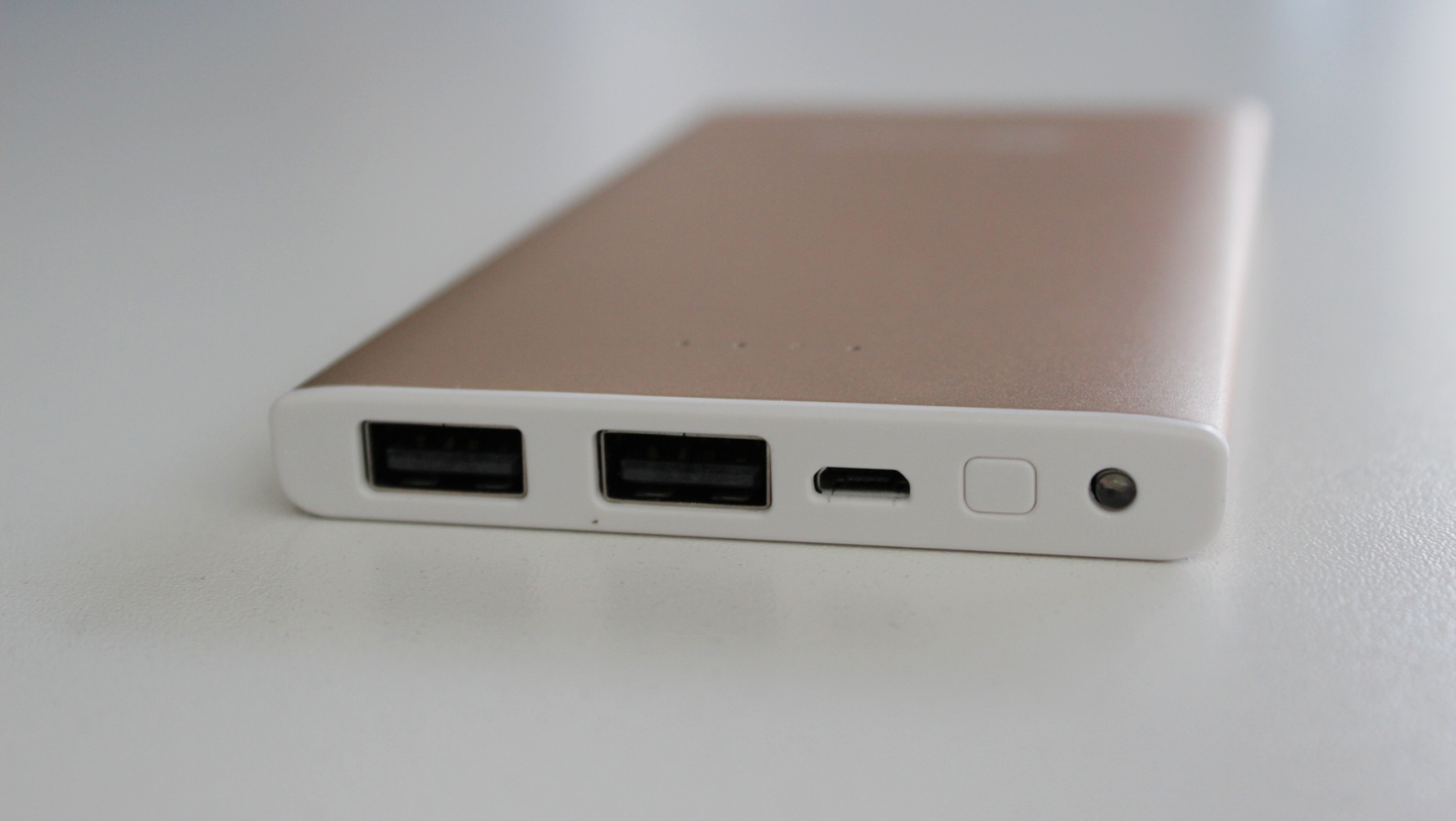 Perhaps the most impressive part of the deal is the bundled offerings. There a 7200mAh powerbank included in the kit. 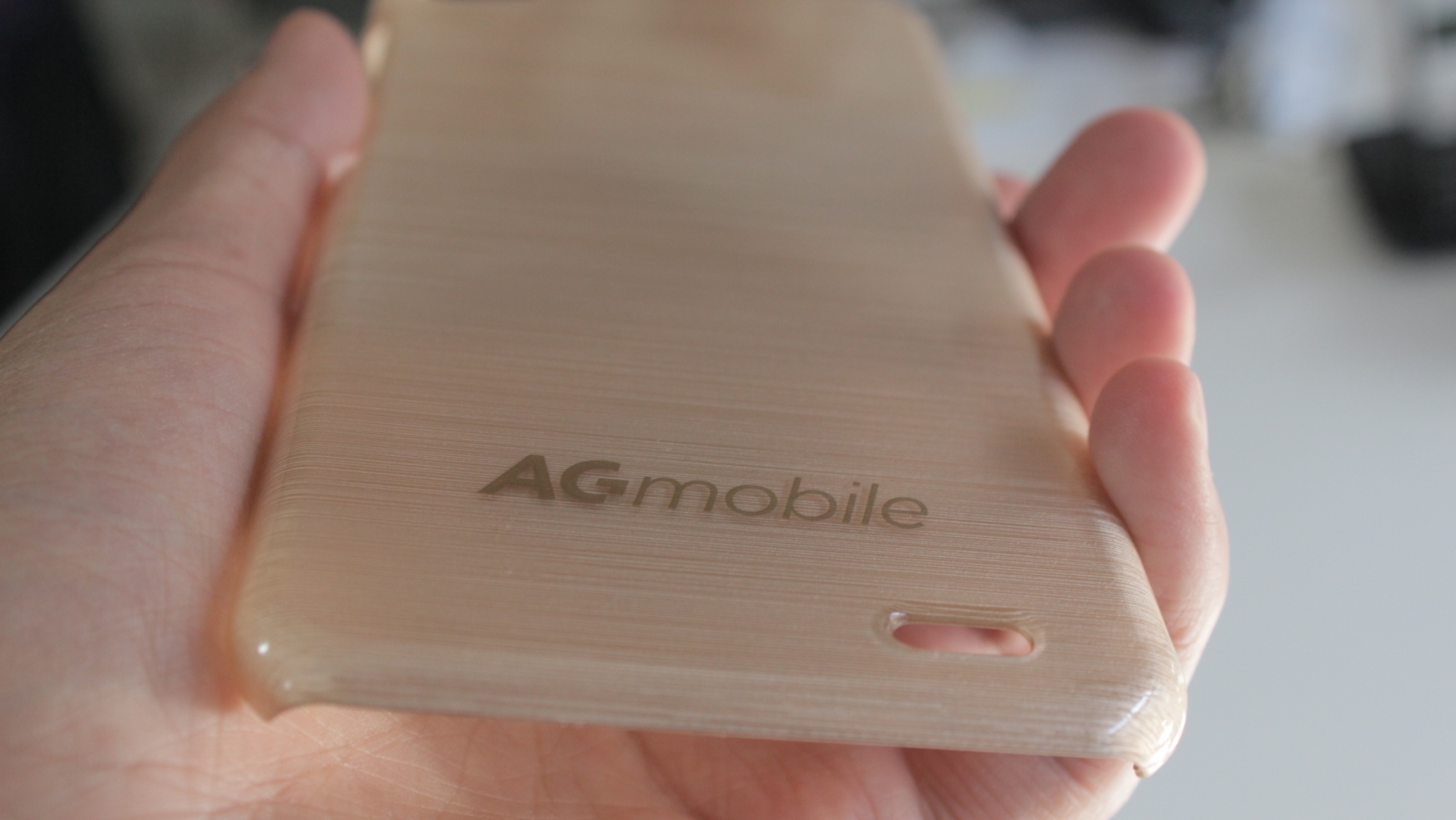 Not to mention this garish case. Nevertheless, it does its job well. 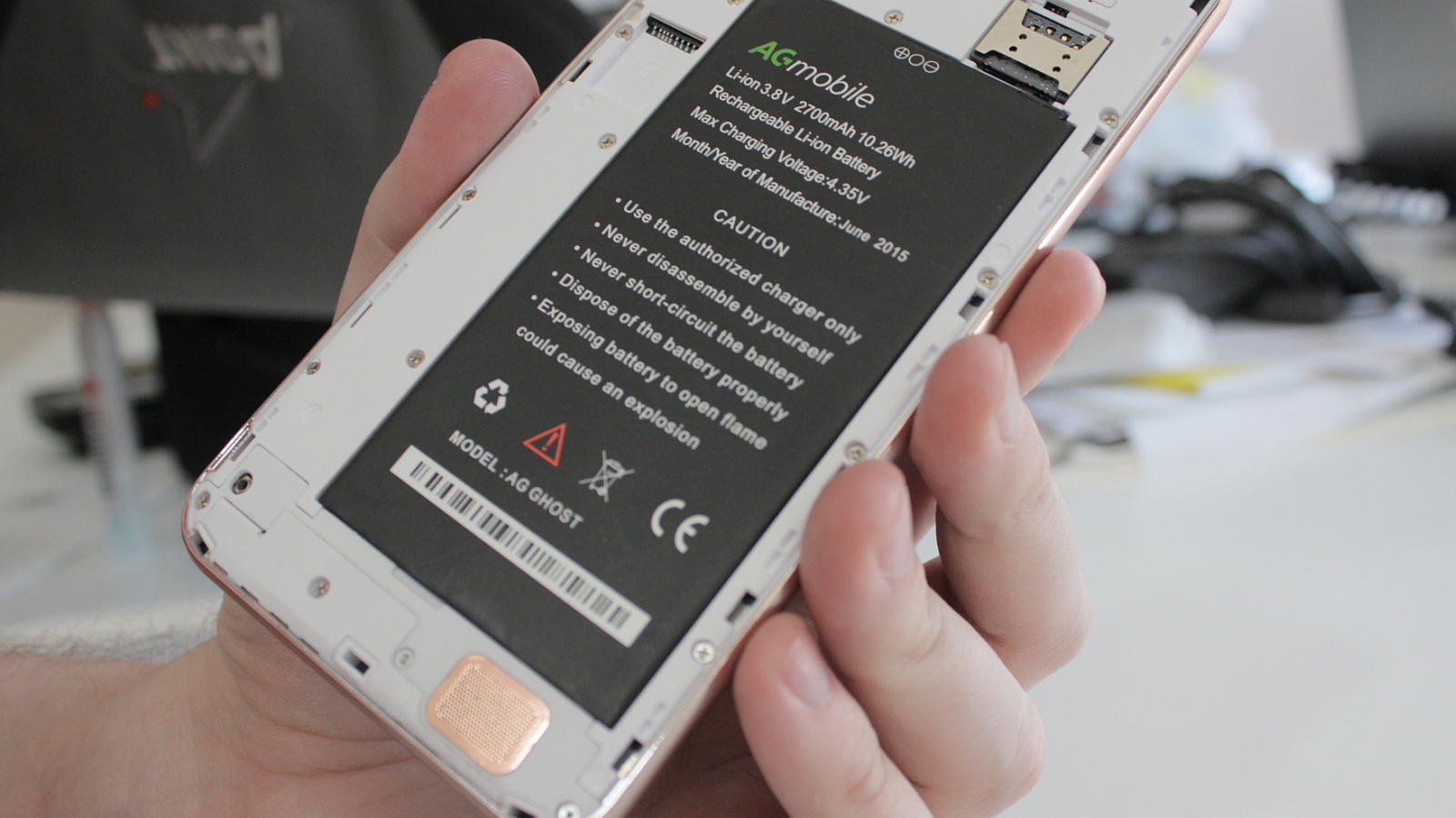 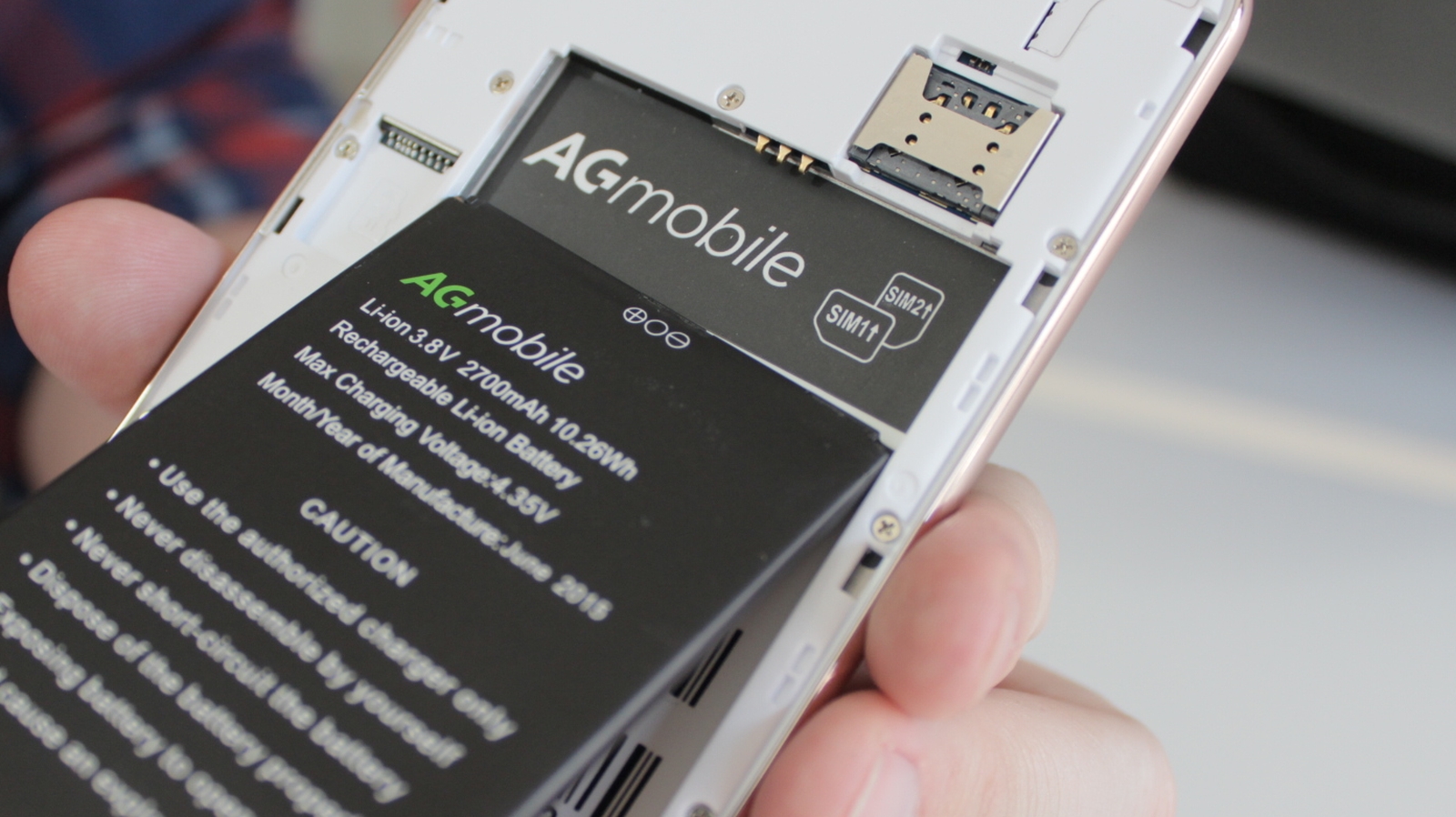 Dual-SIM support is a nice feature in an upper mid-range phone. 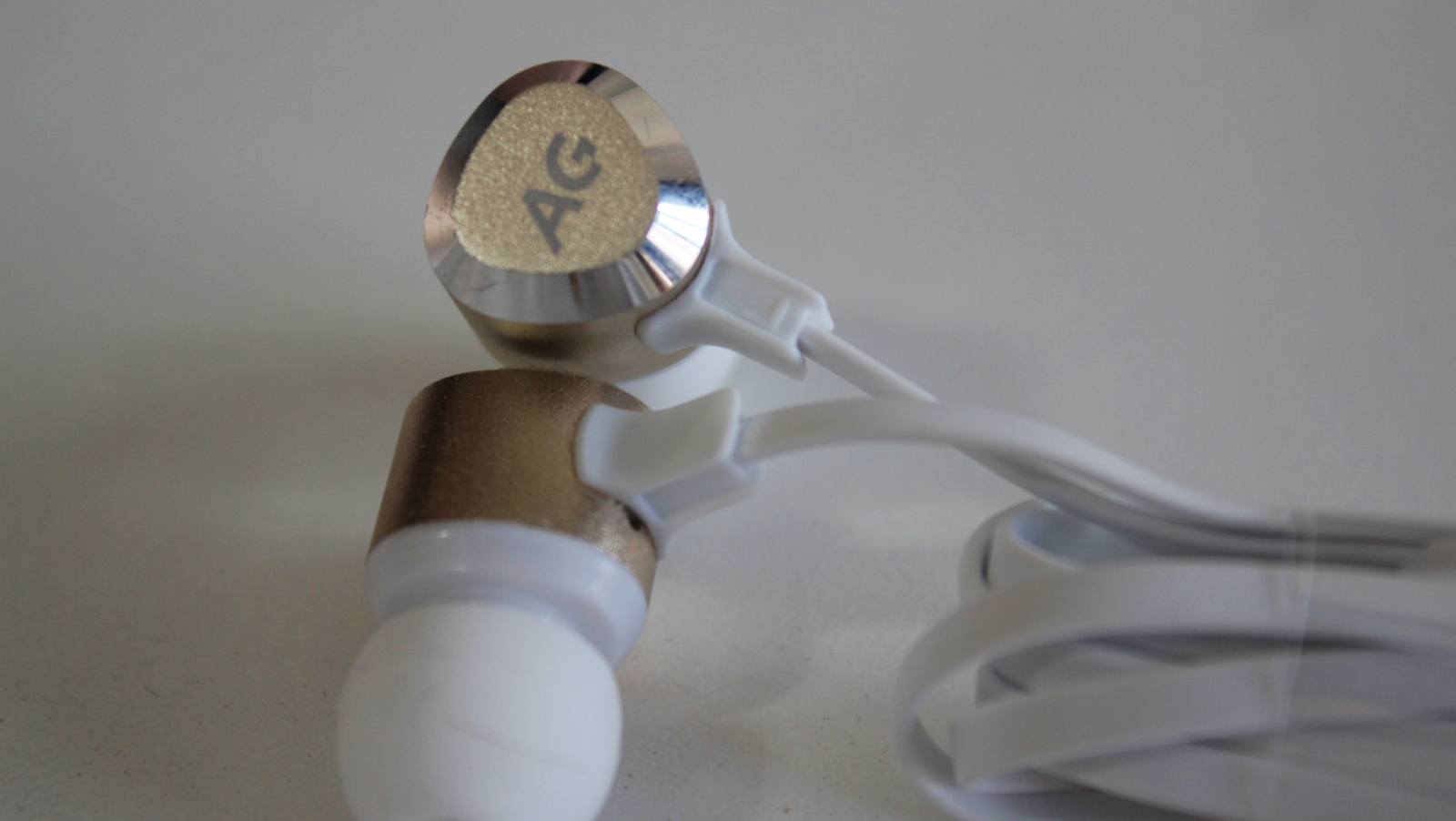 The earbuds included are noise-cancelling in-ears, and look the part. 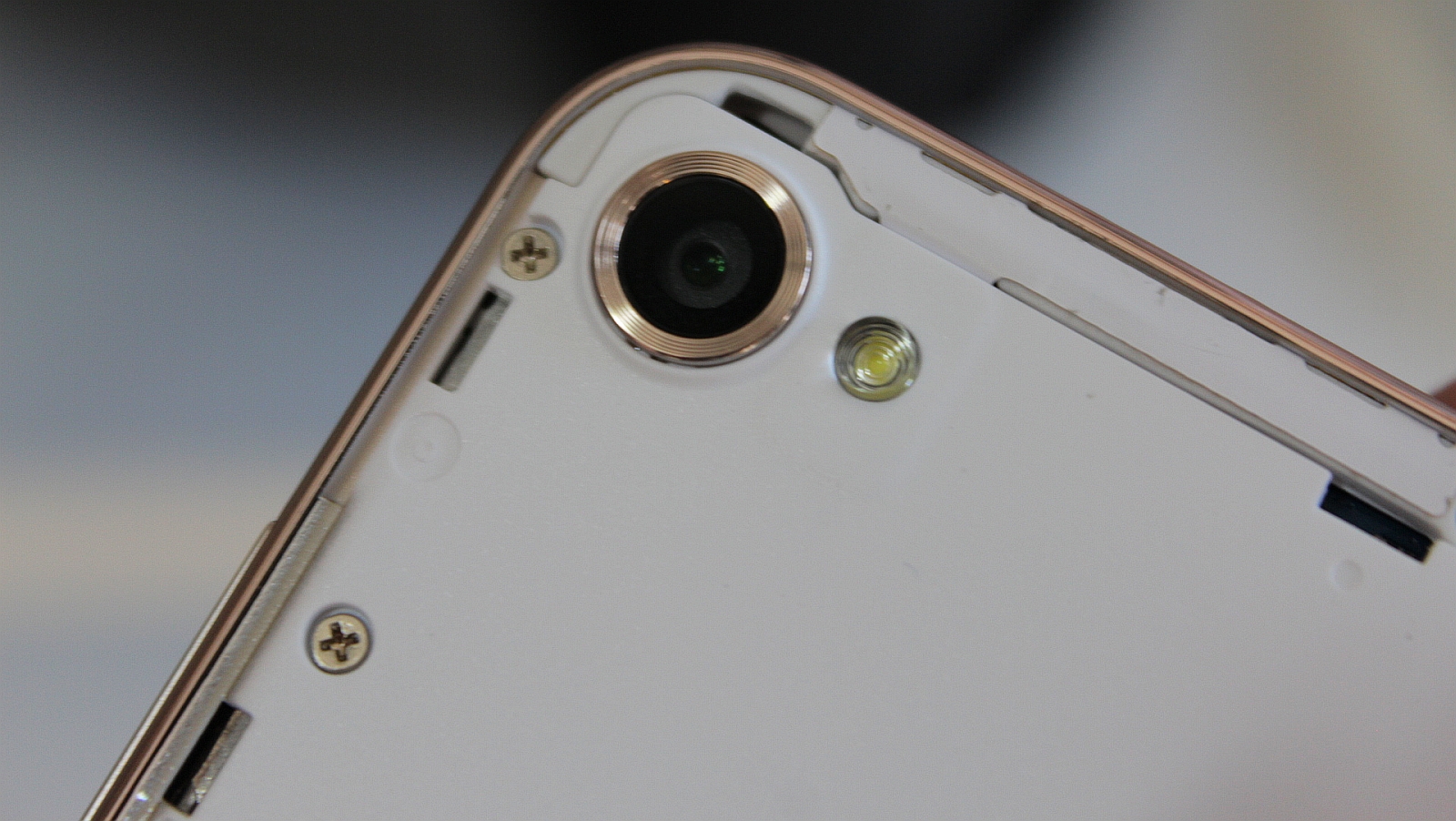 The naked phone reveals a white plastic body and the 13MP camera sensor at the rear. 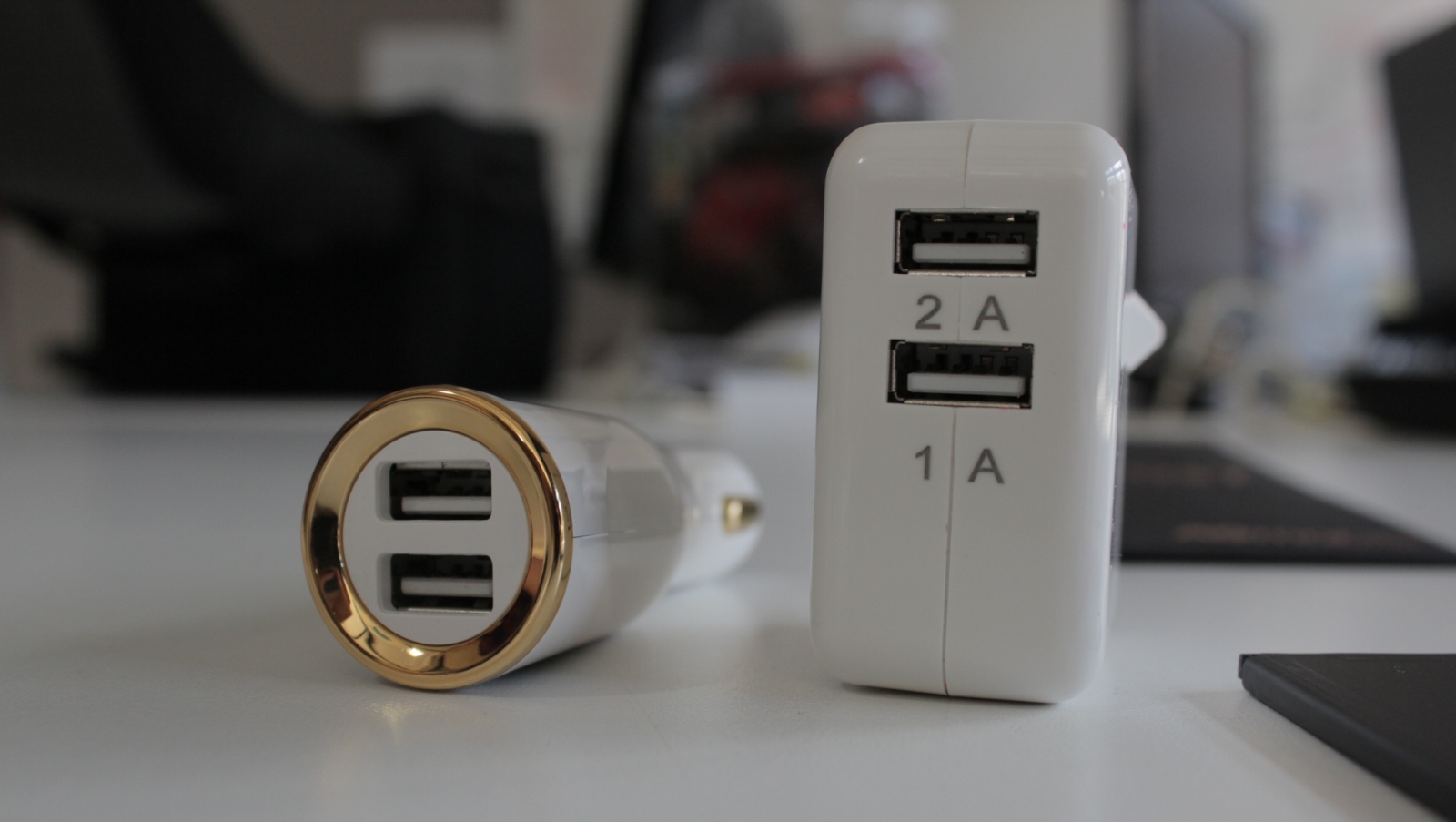 Included in the package as well is a two USB car charger and a 2A or 1A wall charger -- so you could charge two devices simultaneously. Nice! 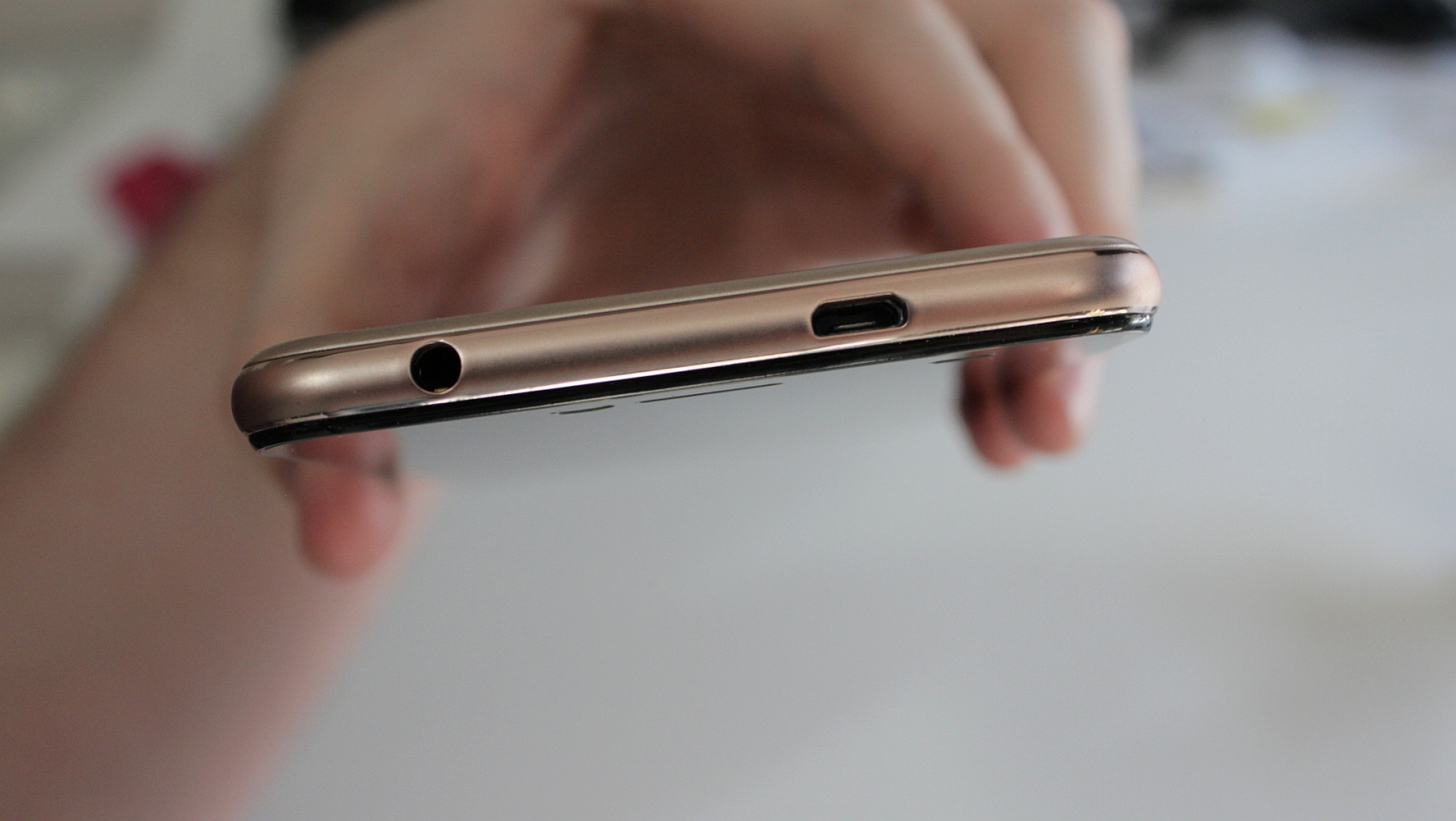 The charging port is rather strangely at the top of the device. 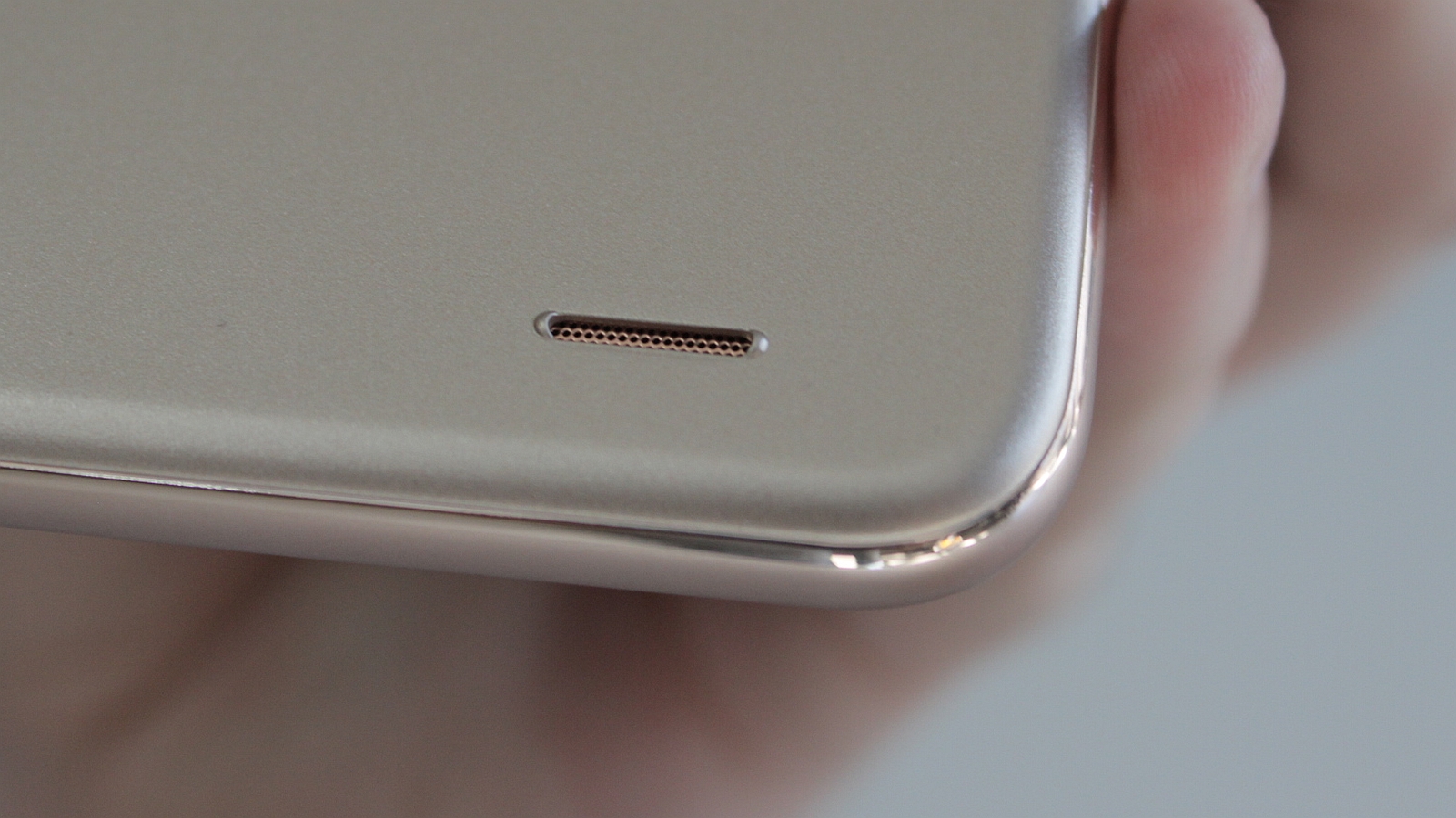 The speaker is in the now customary lower-right portion of the device. 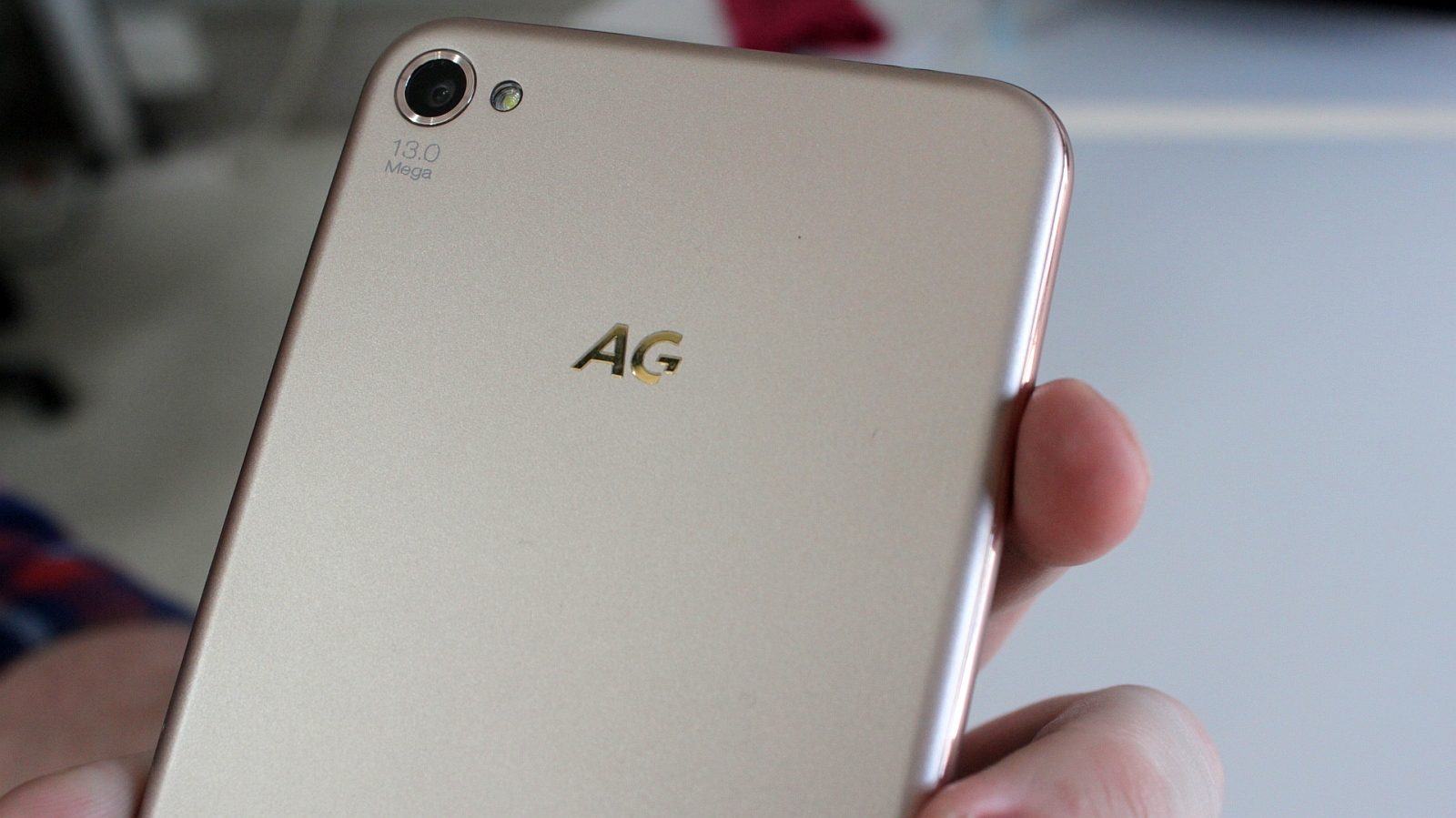 There's no denying, the rear of the AG Ghost really looks spiffy. 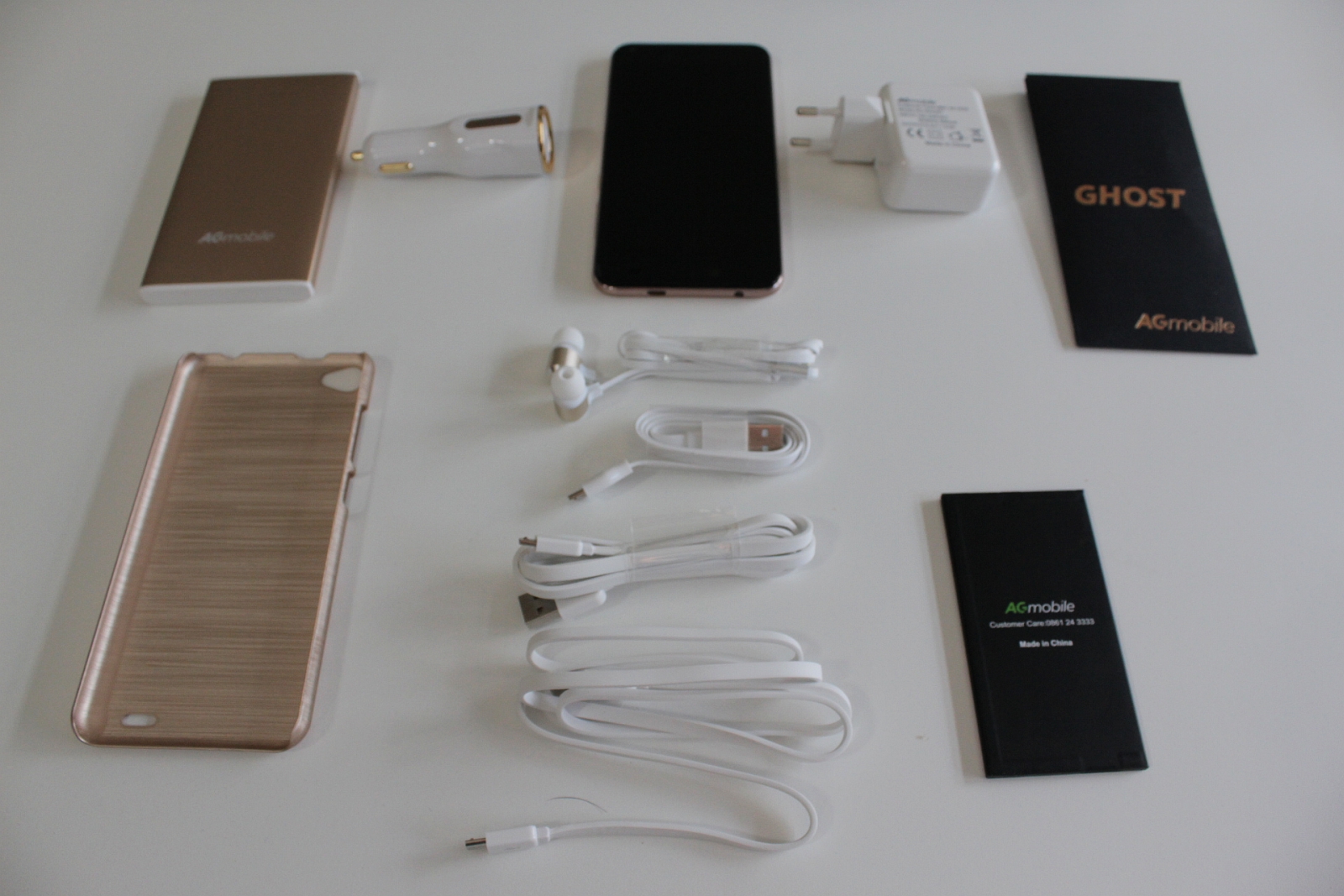 For a big box, there really are a ton of add ons, adding up to an additional R1500, quotes the company. 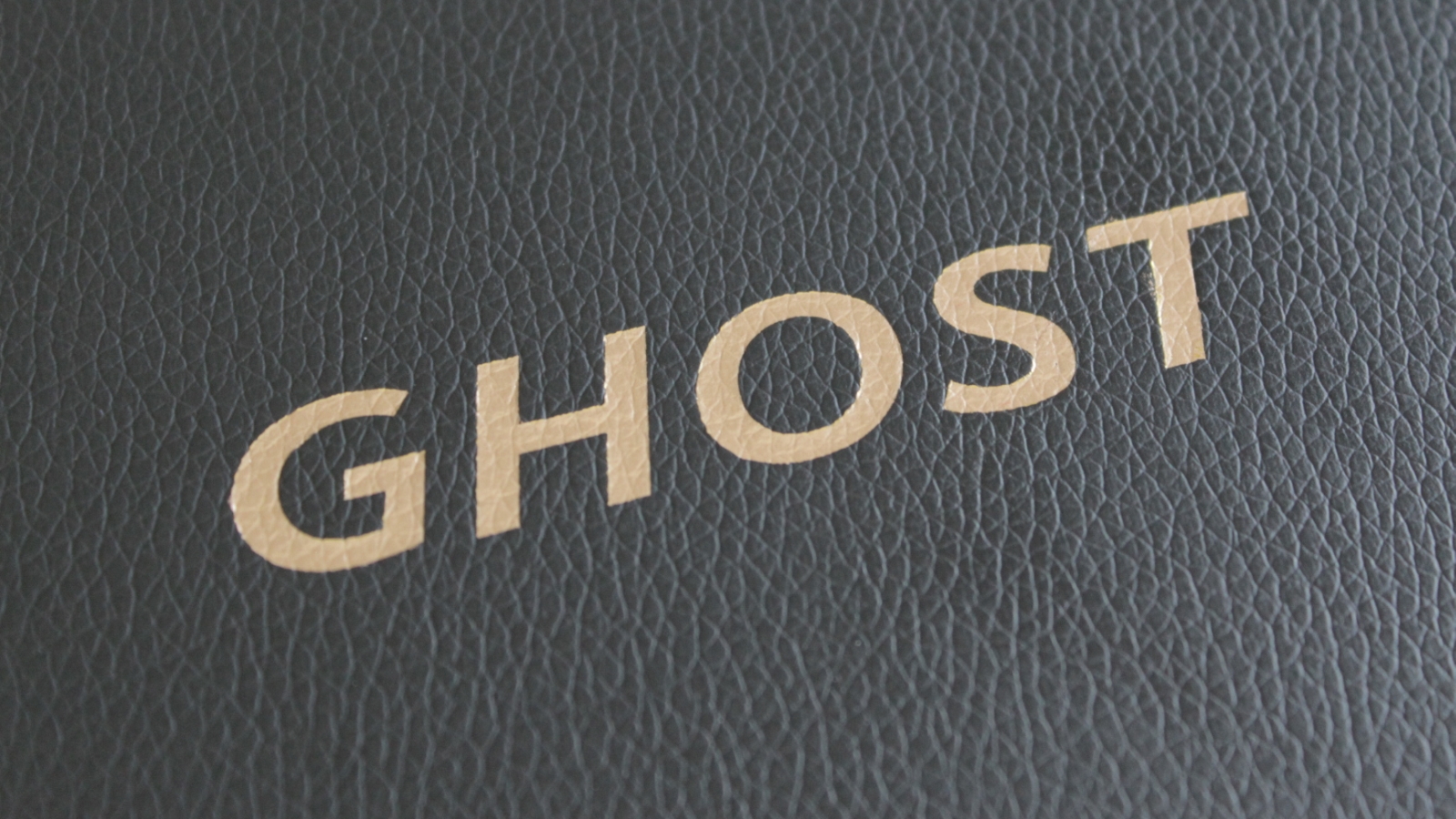 The box is reminiscent of the top-range BlackBerry and Huawei offerings. 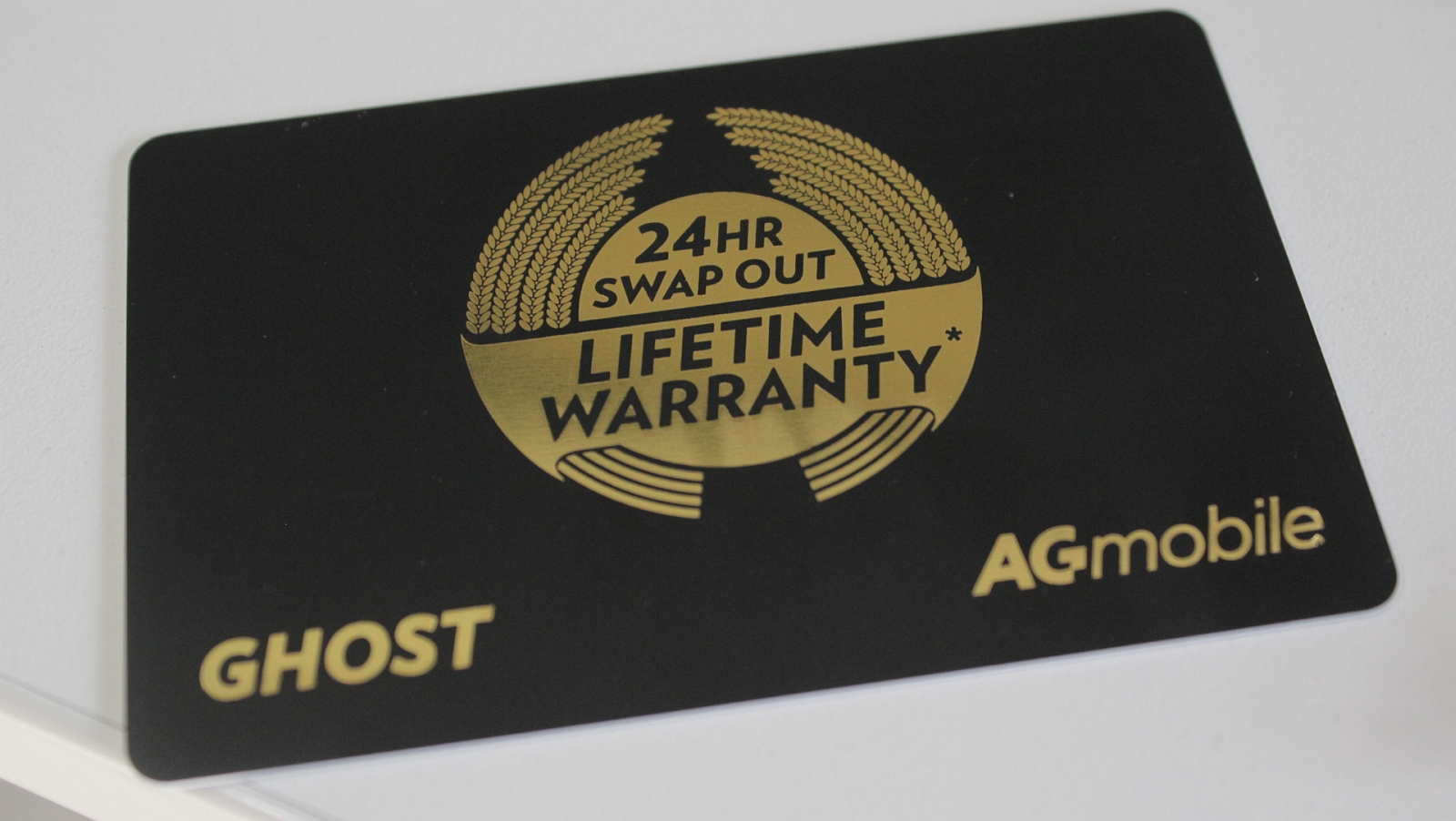 It's not often you see a phone with a guarantee card. It's definitely where AG Mobile looks to set itself apart. 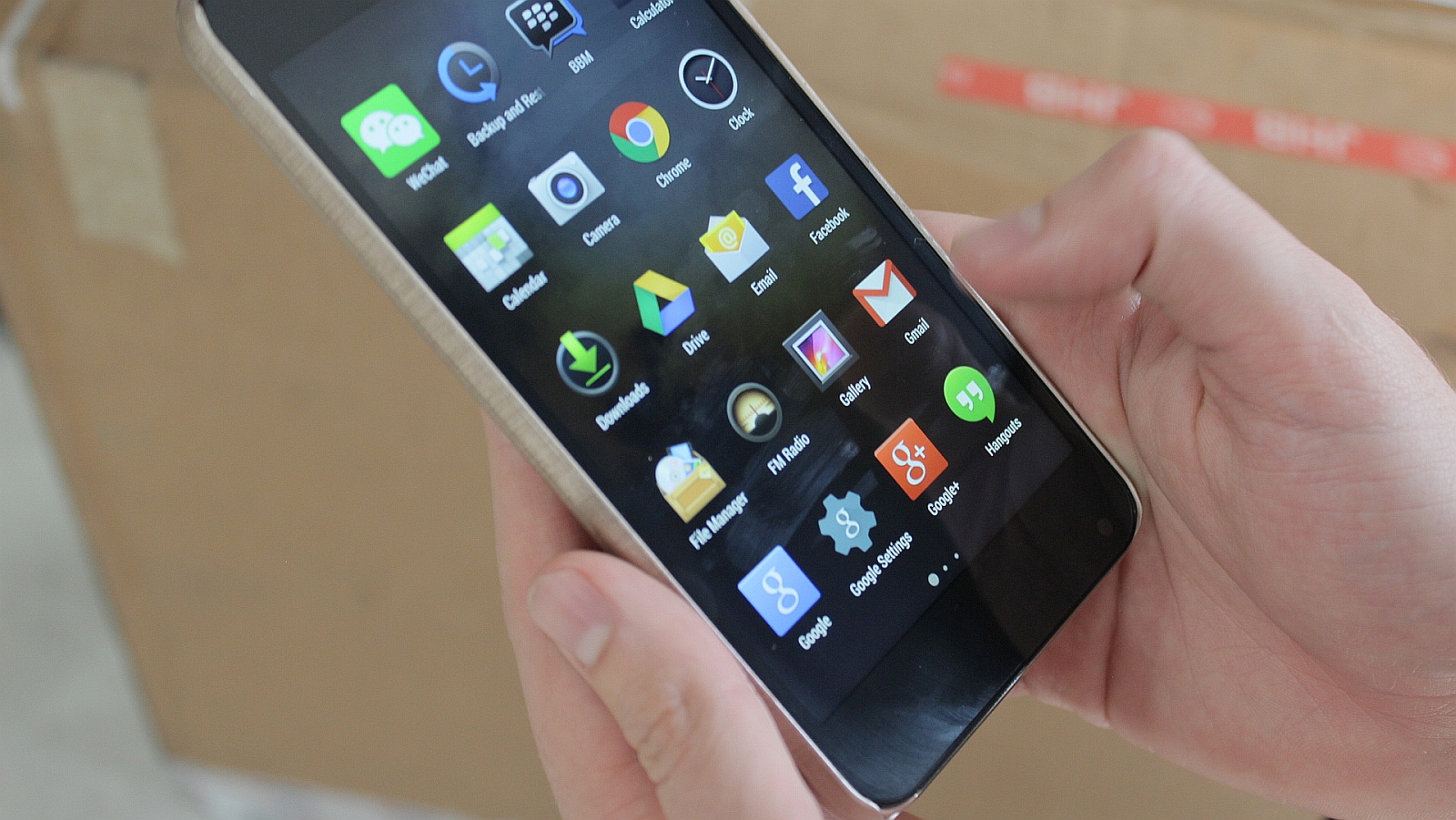 The phone is fairly large in the hand, but it isn't really cumbersome. 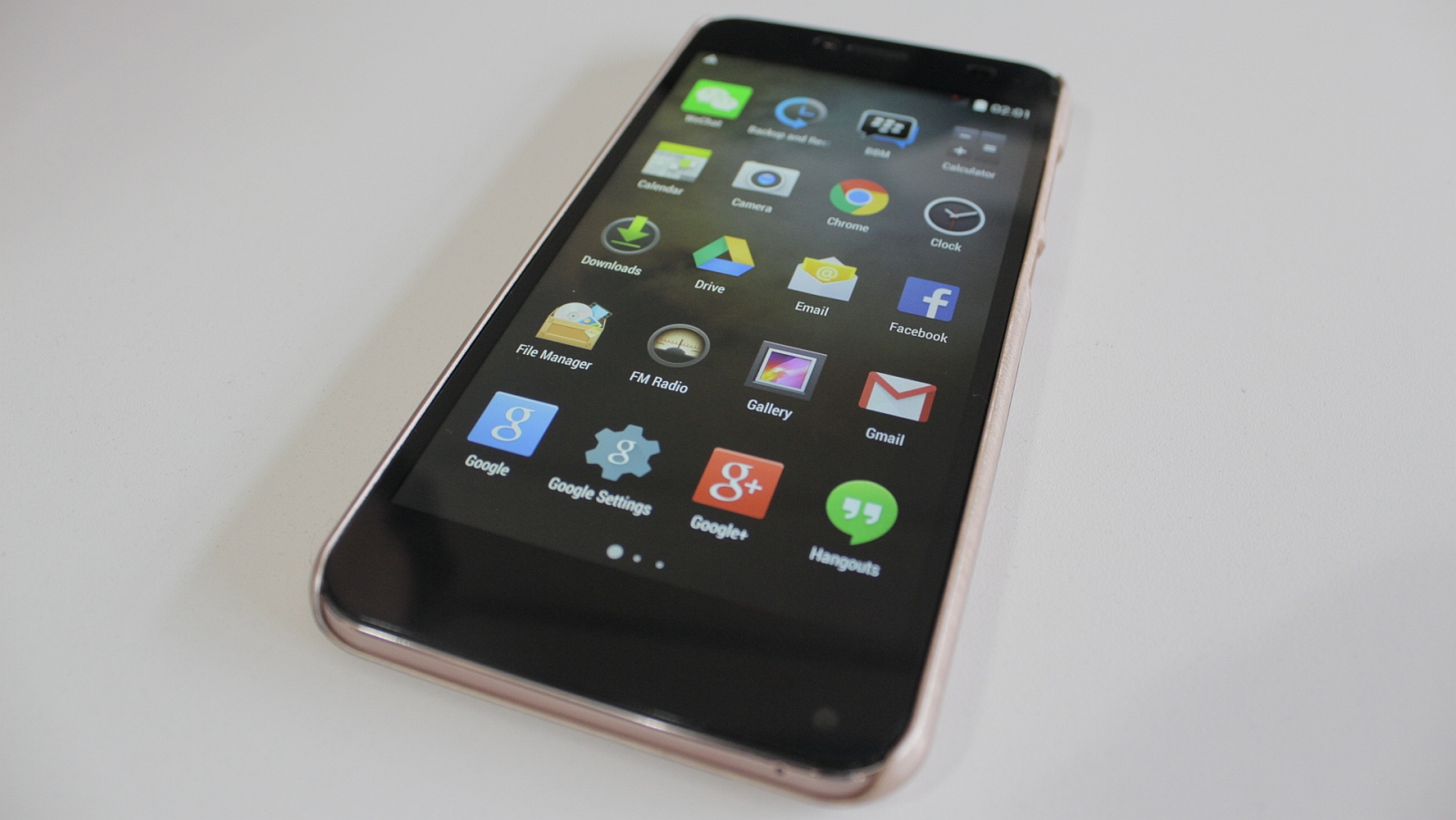 It is perhaps a little heavy, and the bezels will be too wide for some tech-elite. 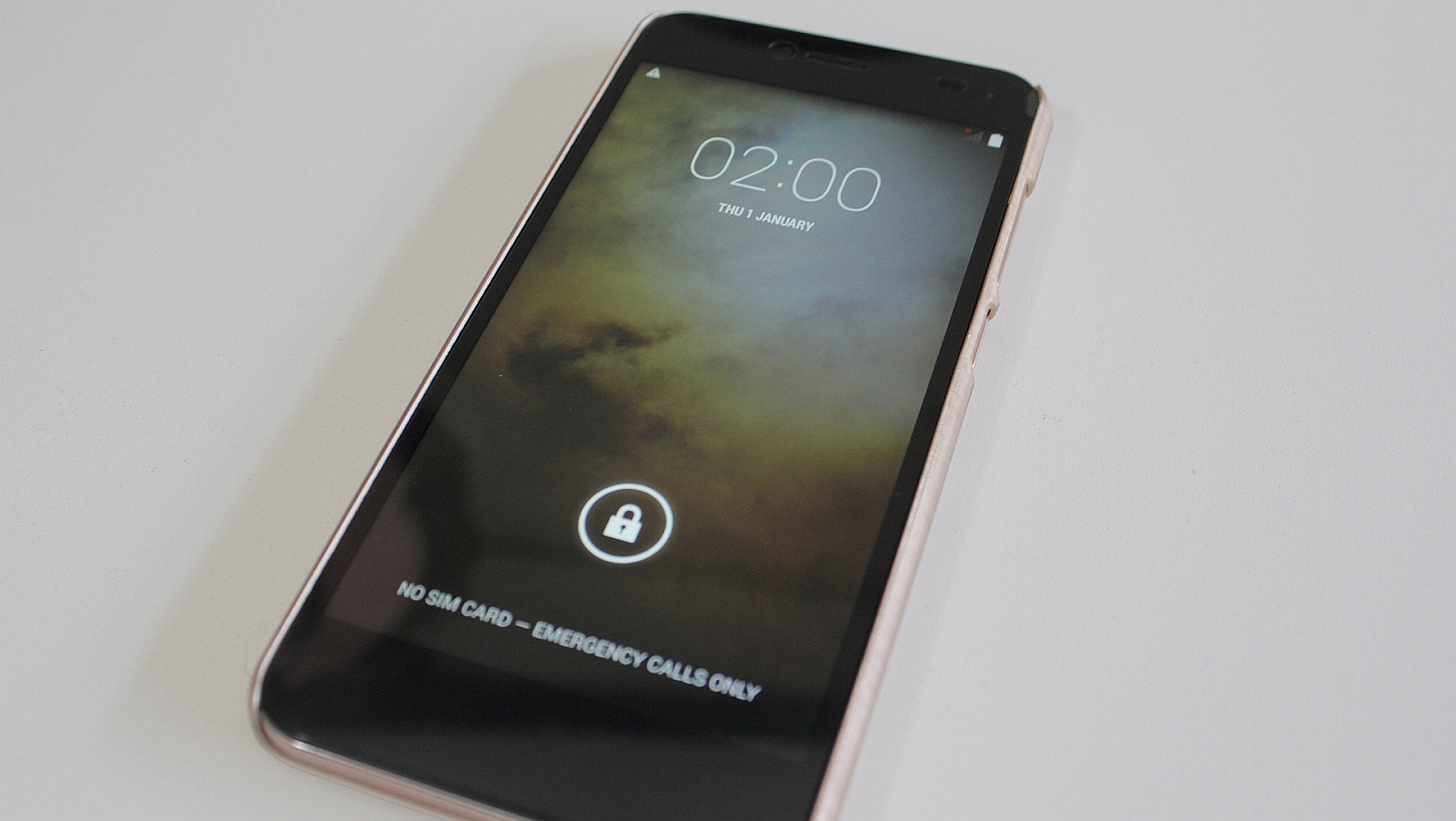 AG Mobile has stuck with vanilla Android, a decision you definitely don't see to often anymore. 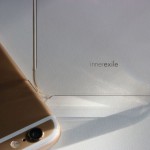