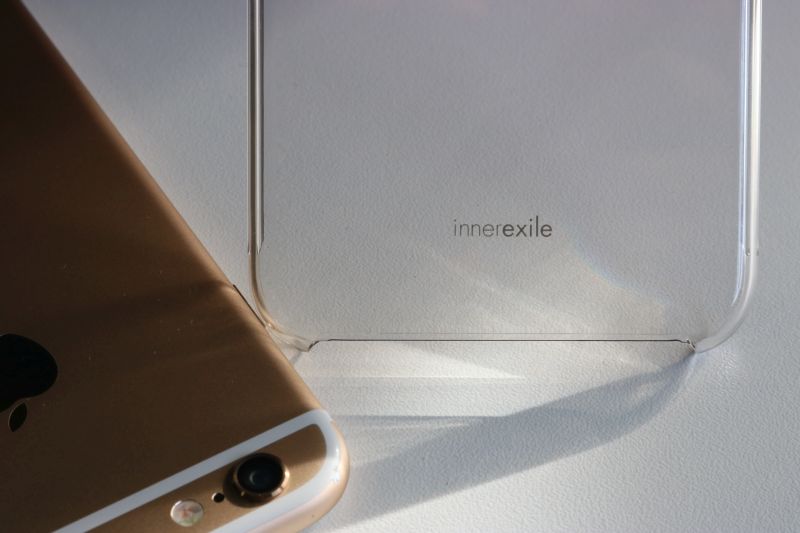 There’s an old photograph of my parents sitting beneath a tree, as my mother’s looking away (probably wishing the damn photo could be taken already) and my dad owning the moment, posing with his oversized mobile phone pouch. The pouch is fastened to his belt but its so incredibly unsubtle its impossible to miss. It is not that my father was trying to show off though — the early 1990s pouches were simply too big to fit into his pocket.

This got me thinking about today’s smartphone pouches and protective covers.

Cases have undergone a massive redesign from their gigantic designs into slim and sexy things. Innerexile’s is a great example. Although oversized cases still linger, they just don’t have the sex appeal or subtlety of their thinner counterparts.

Big cases and pouches are a thing of the past now, or they should at least be. Gone are the days that one needed a belt to hold a smartphone. The Innerexile Hydra self-healing case is not only sexy but also allows scratches to heal. It wins both in design, practicality and tech.

Like a well-designed and cut dress or suit, the perfect case should make any mobile phones appear and feel skinnier yet still protects. The HTC One dot view case is one such design that’s massively impressive, and remains one of the more techy cases on the market. A foolproof plan when designing cases for phlabets is to keep it thin, light and sleek. Innerexile’s Hydra case showcases this, and really should be the blueprint of all smartphone device cases’ designs.

Innerexile’s Hydra is also trendy, boasting a range of translucent colours, namely white, grey and pink. The case wraps around the iPhone 6, protecting it snugly but not detracting from the beauty of the phone. From certain angles, it seems that the case isn’t even there.

The case is a slightly slippery but it did not slip once thus this is not a major issue.

The case also has a “self-healing” coating, a feature that the LG G Flex 2 boasts on its rear cover. The case utilises a patented coating that heals itself from light scratches, the company says on its website. For some scratches, it does work too. Deeper gashes remains an issue though. To test the coating, I put the iPhone 6 with the case in pocket with keys. It didn’t show any sign of stress, even after weeks of being subjected to this. The case, the company says, can deal with a 1000g bronze brush which is fairly impressive.

The fact that the case has a self-healing coating isn’t the real reason you should think about purchasing it. It’s not really the modest R250-R350 price tag either. It’s a well rounded, focused and intelligent device that won’t kill your iPhone 6’s good looks, or destroy it’s delicate paint job.

Verdict: When it comes to looking good and protecting your iPhone 6, there really isn’t anything else that can come close to it. 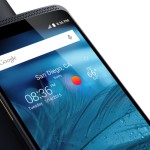