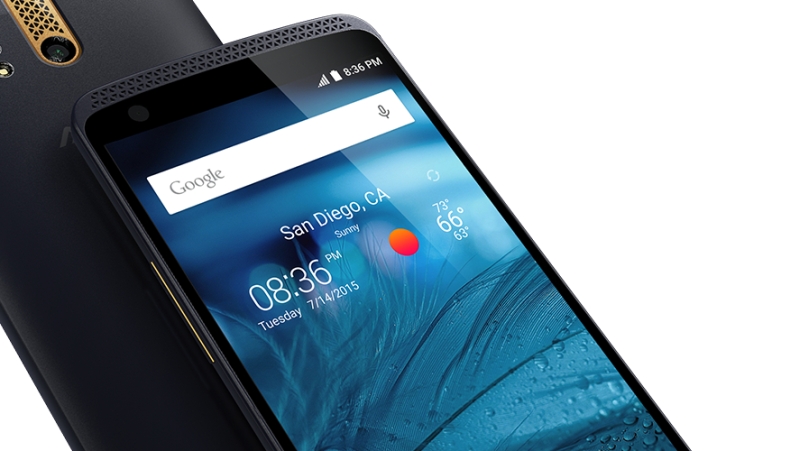 ZTE, like its Chinese compatriots, is making waves in the smartphone industry both at home and abroad, but it’s making especially bold moves Stateside.

The company has today in New York City launched a new unlocked phablet and flagship device, the ZTE Axon, which packs about as much hardware as a small tablet behind a relatively small 5.5-inch screen.

The ZTE Axon comes with an impressive list of specs, including a Gorilla Glass 3 coated 2560×1440 screen (comparable to the Samsung Galaxy S6 and LG G4) and a Qualcomm Snapdragon 810 with a massive 4GB of RAM reservoir with 32GB of internal storage. It’s not the thinnest device on the market at 9.3mm deep, but it does feature a 3000mAh battery.

There’s a little party trick at the rear too, as the ZTE Axon features a dual camera setup which allows users to tinker with the picture’s focus after it has been snapped. There’s a 13MP Sony-made primary camera and a 2MP snapper just above it, which all seems a bit gimmicky but at least provides a conversation starter. In addition, ZTE isn’t letting its rivals get away in other key areas either. Keeping up with moves from Samsung and Huawei (not to mention South Africa’s AG Mobile), the ZTE Axon boasts a two-year warranty which is quite impressive for an upper echelon device. 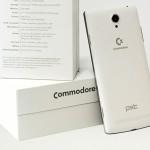