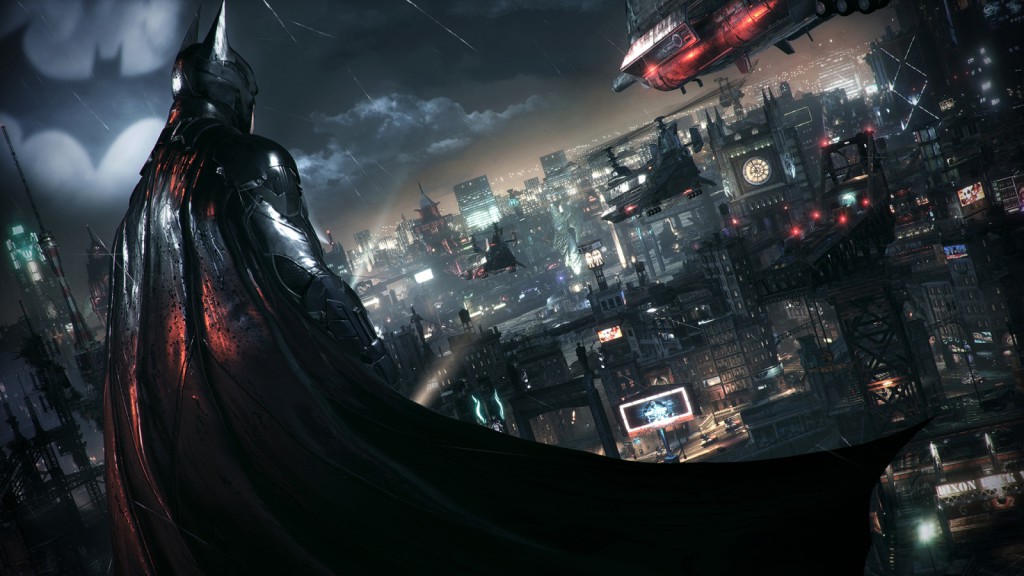 According to data released by the NPD Group, the Sony PlayStation 4 outperformed the Xbox One and Nintendo Wii U in US sales figures for June.

While it takes a special month for Nintendo and Microsoft get close to Sony’s console in the sales war, the Japanese company has credited Batman: Arkham Knight for the sudden sales boost.

The game, developed by Rocksteady Studios and WB Games, has arguably been the biggest mid-year release as the final chapter of the Dark Knight’s romp through Gotham with his grappling hook, kickass cape and the overly-modified Need For Speed ride, the Batmobile.

Sony also struck a deal with Warner Bros. to bundle the game with the console in the States, which lead to even larger numbers for the company.

“PlayStation 4 was the top-selling console in the United States in June due to the overwhelming popularity of the Batman: Arkham Knight PS4 bundles,” an unnamed Sony representative told VentureBeat. Annoyingly, Sony failed to released any hard numbers. Read more: ‘Batman: Arkham Knight’ trailer wants you to ‘be the Batman’

Of course, while Arkham Knight isn’t reserved for the PlayStation 4, it does suggest that Sony’s console is heading Microsoft‘s in terms of non-exclusive titles. Sony has mentioned that it lead software sales for this month too.

In previous months, we’ve seen the Xbox One and Wii U gain some ground on their major rival. The green team experienced its first win in a while in May, while the Wii U had quite a positive festive season. Recently, Nintendo also announced that it has surpassed one million sales for its new IP Splatoon.

But can the PlayStation 4 be caught? Let us know in the comments below. 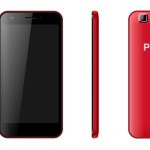