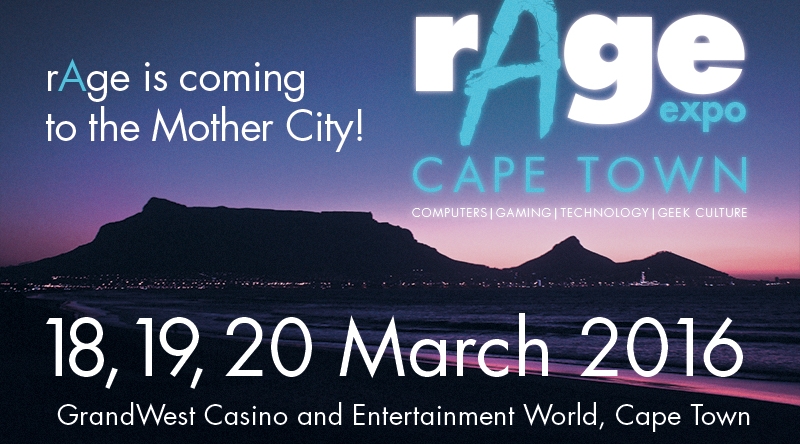 After a massively successful EGE gaming and tech expo held in Cape Town earlier this year, it seems that NAG doesn’t want to be caught out. The publication responsible for Johannesburg’s annual rAge Expo has decided to bring it south next year for the first time in its history.

Johannesburg has been the birthplace and hometown of the rAge Expo since 2002. Cape Town has been largely ignored by gaming and technology expos, until this year’s EGE.

While the floodgates aren’t exactly opening, it does seem that Cape Town is finally being recognised as hotbed for tech innovation and enthusiasts.

But it won’t quite be the “really Awesome gaming expo” we’ve come to know. NAG’s Miklós Szecsei explains:

I honestly don’t know exactly how the two expos will end up comparing. I’m sure there will be a lot of discussion about this after the first Cape Town event has happened, and I do encourage suggestions and feedback from everyone who attends and is involved. I also expect some of this debate to come from people that didn’t attend either expo. Regardless, rAge Cape Town can’t be similar to rAge Johannesburg for a million reasons.

The rAge Expo proper is just a few months away, hosted in Northgate, Johannesburg’s The Dome between 9-11 October, but Cape Town will get a taste of the action from 18-20 March 2016, at GrandWest. Tickets will be available from 28 November.

So Cape Town, what do you think of the move? Let us know in the comments below. 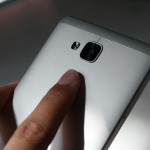