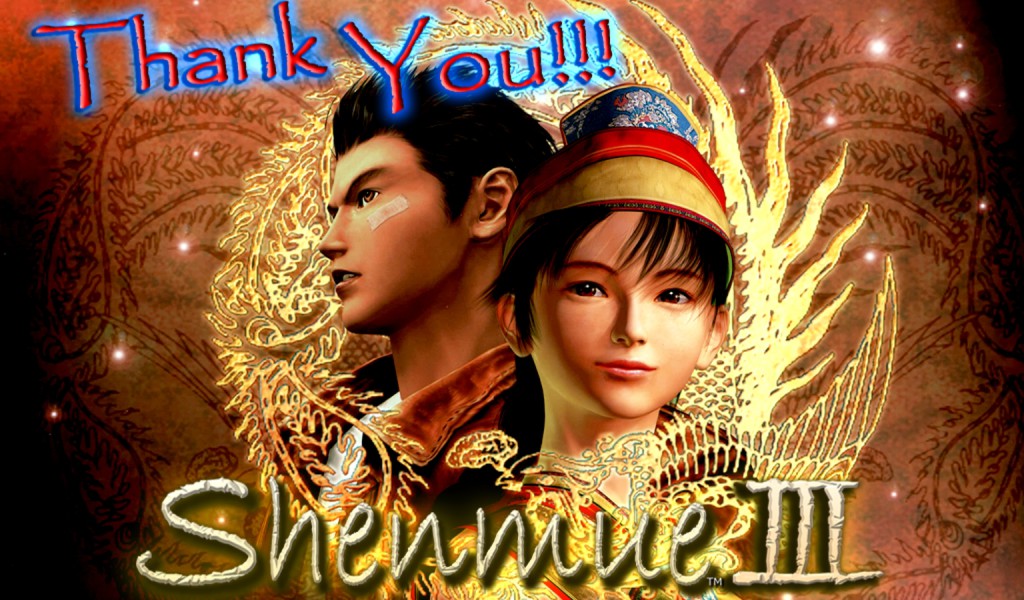 When the first Shenmue game released back in 1999, there was no concept of crowdfunding, let alone any structures in place. Nearly 16 years on, and Shenmue 3, Sony’s planned third-iteration of the franchise, has become the biggest grossing gaming Kickstarter in the site’s history.

Announced at Sony‘s E3 2015 conference, attendees and fans live streaming the show were called on to help fund the project. Although a crowdfunding campaign was launched, Sony ultimately wanted to revive the project and will be forking out whatever pennies it can muster to get it done.

The game now holds the record as the most funded, beating previous record holder Bloodstained: Ritual of the Night on just over US$5.5-million. It smashed Bloodstained target on the final day. It’s also took the least amount of time to reach the US$1-million mark of any game, taking just 102 minutes to get there. It bolted onto it’s relatively small goal of US$2-million in under nine hours soon after.

Shenmue 3 will be developed by Yu Suzuki’s Ys Net in co-operation with Sony, but we’re not completely convinced that Shenmue 3 is actually a PlayStation exclusive. Gio Corsi, Sony’s third party production head, has called Sony a “partner” in the games development, but hasn’t exactly used the “e” word when describing the title.

Nevertheless, it’s an impressive feat and shows that hype, fanaticism and nostalgia really can launch a seemingly dead project into life again. As of yet, there’s no real hint of a release date from Ys Net or Sony, so backers will have to sit tight and hope their pennies are put to good use. 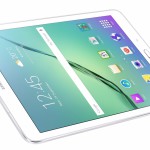