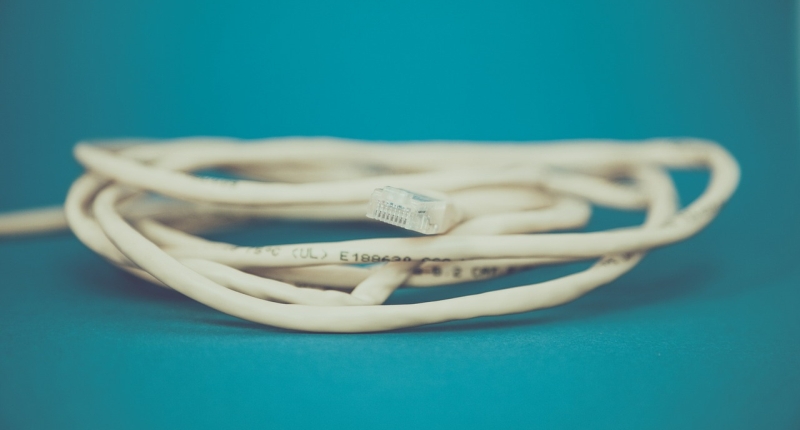 The price to performance ratio of internet services in this country is quite shocking, especially considering some of the lax service consumers have to contend with, but Telkom has announced that it will be giving its customers some respite from the July price increases, dropping the prices of its ADSL and FTTH (fibre to the home) offerings beginning today.

Just a few days ago, the telecoms giant announced that it will drop the pricing of its LTE plans, and this generosity seems to have translated to its fixed line internet offerings too.

Bundles are now 15% cheaper according to Telkom, with the cheapest DO Broadband plan — 2Mbps linespeed with a 10GB softcap — now R399 instead of R408. It’s clearly not much, but at least the price isn’t increasing.

The most expensive ADSL offering, which inlcudes a linespeed of 40Mbps with a 100GB softcap, is now R999 a month (dropped from R1028).

Fibre also sees a price drop by around 11% but not for the entry level R699 per month, 10Mbps/50GB package. The biggest gainer is the flagship offering of the 100Mbps linespeed/200GB data plan. This drops by R200 to R1599 per month.

Although these prices are still largely out of reach for most South Africans, Telkom has suggested that each account carries a 3GB mail inbox with five aliases available and a free router when signing up for a 24-month contact.

At least for those who tend to consume quite a bit of media online, and more importantly, those who game, can look forward to slightly lower prices this month. 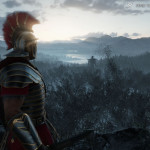