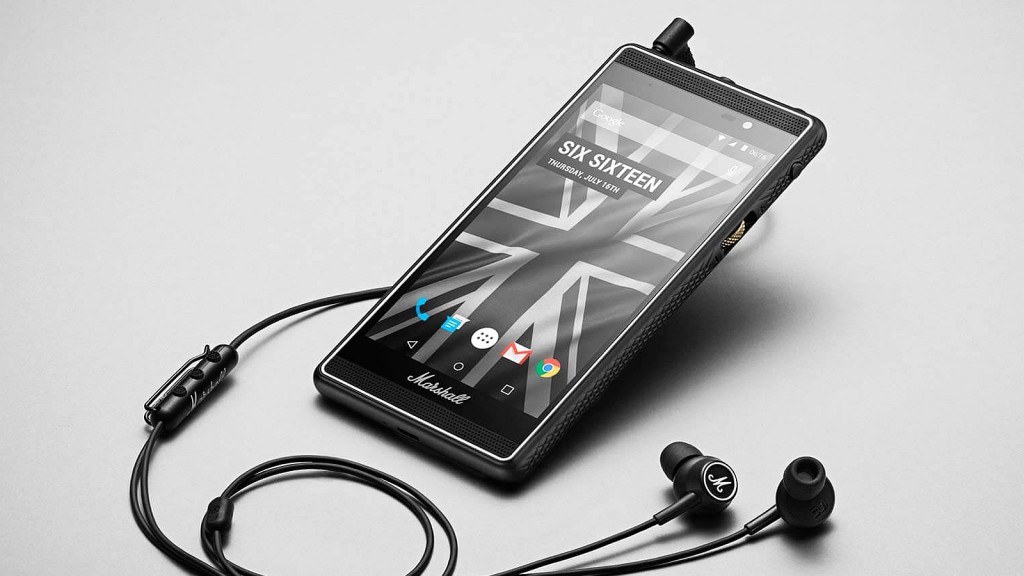 Mention the company Marshall in a room full of indie musicians and you’ll hear a decided roar of delight. The British company’s well known for pumping out music equipment for those who enjoy strumming strings and the like, but the company’s latest and surprise move is a little more mainstream.

Marshall has released plans for a new smartphone. Yes, a phone, but it will be unlike any phone we’ve seen before, at least going by specifications and claims.

The aptly named Marshall London is about as streamlined and focused as Android devices get nowadays. Although it’s a phone, it’s primary function is to cater for extreme music junkies (rather obviously, we suppose). Here’s Marshall’s rather hilarious explanation of its audio components:

Marshall London packs a lot of heat under the hood; take for example the Wolfson WM8281 Audio Hub. This soundcard gives the London a separate processor for music, allowing it to play at a higher resolution. Higher resolution means that even the best quality MP3 will sound phenomenally better when played with London. Additionally it lets you play uncompressed music such as FLAC format. This cannot be emphasized enough; the London is boss!

We find it hard to argue with that. There’s also a 4.7-inch 720p screen (similar in size to the iPhone 6), 2GB of RAM and 16GB of internal storage. There’s also a microSD card slot for those mammoth-sized libraries and a whole lot of bling. Typically Marshall though, all these elements point the user towards the tunes and not necessarily Instagram.

There are dual 3.5mm audio outs, so you and a buddy can bump along to Buddy Holly, while two microphones allow users to adequate tune their musical equipment. Above that, there’s also a Qualcomm Snapdragon 410 SoC, which isn’t the greatest chipset, but who really cares when a device looks this good? It also boasts a mechanical volume scroll wheel, a dedicated M-button for quick access to music and a few touches of gold and dimpled plastic dotting the device.

All this theatre can be had for around US$590 and will be available to purchase 21 August, but there’s no word on whether the London will make its way to South Africa. 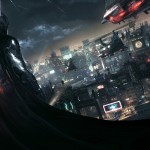