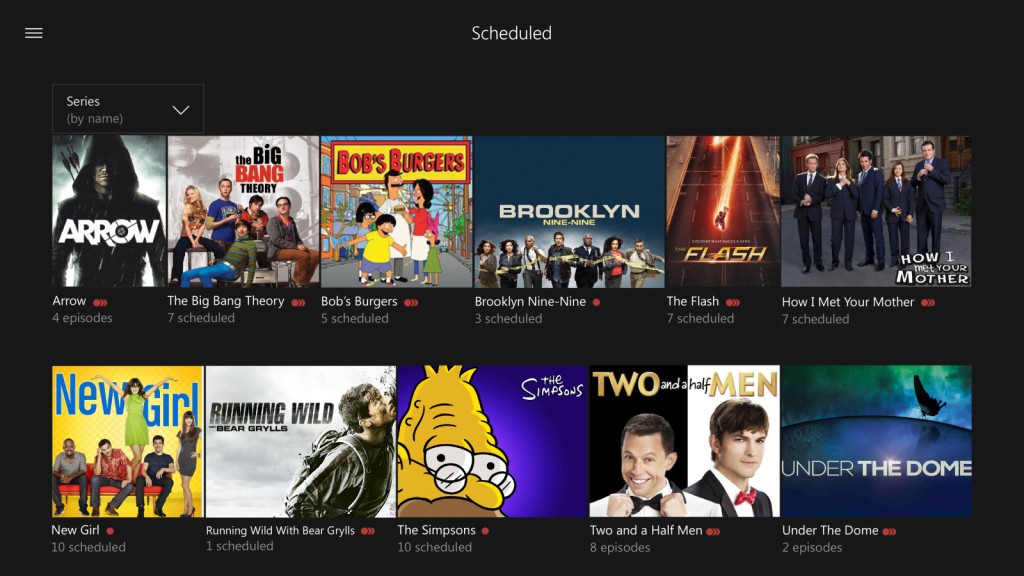 Sifting through the good news for Microsoft‘s Xbox One customers is getting more and more difficult because frankly, the company keeps delivering humdinger after humdinger.

Its Gamescom 2015 announcements were no exceptions either, with news regarding limited edition consoles, new hardware and exclusive titles all sharing stage time in Cologne.

Picking through the key announcements, we narrow down the noise to seven particularly interesting and key stories that will affect Xbox One and Windows 10 gamers going forward.

Do you feel that we left any out? Let us know what you think was Microsoft’s biggest reveal today in the comments section below.

1. Based on the gameplay, Scalebound looks incredibly fun

It’s shaping up to be a massive title and will arrive in 2016, but today we got our first glimpse of Scalebound gameplay. And it looks fun. Final Fantasy fun.

The game is a strange cross between Sunset Overdrive, Monster Hunter, and Final Fantasy, with animations reminding one very much of the latter. Although it definitely needs some polish, Japanese developer PlatinumGames could be in charge of one of the Xbox One’s bumper exclusives next year.

Another reveal came courtesy of Remedy Games‘ Quantum Break. Like Dontnod‘s Life is Strange, the Xbox One exclusive will allow the player to control time (yes, jumping between the fabric of the game, if you will) and use it to his or her advantage.

It looks slick, but like Scalebound, it needs some tinkering especially in aspects beyond the time-travel mechanic. Nevertheless, it seems that learning how to master this tricky aspect will make the title extremely engaging.

Windows 10 is hurtling through devices thanks to Microsoft’s new view on upgrades, and now the company has announced that it’s Windows 10-based Xbox One dashboard will arrive in November, alongside the Windows 10 Mobile schema.

With it, comes DirectX 12 which should make certain titles run a little smoother on the console. What’s for sure is that the new Xbox One UI looks a great deal slicker and coherent when compared to the current model.

4. DVR support is coming to Xbox One in November November is quite a bumper month for Xbox One owners.

What was the Xbox One’s major flaw is now one of its primary advantages. The console can now be used as a free-to-air TV DVR, and said DVR content can be streamed to Windows 10 PCs in the same network.

Essentially, this means that the Xbox One is now an HTPC and media server as well as a gaming machine.

Along with Cuphead and We Happy Few, over 100 titles are coming to Xbox One and Windows 10 in the coming months, thanks to Microsoft’s ID@Xbox programme.

The Xbox One is idiotically large, but that doesn’t mean it can’t look good and if you’re a Halo fan, you might want to sit down for this.

There’s a new limited edition Halo 5: Guardians-themed console and controller pairing, which will arrive 20 October. It will cost US$499, come with the game and 1TB of storage space. It can be preordered here.

7. Halo 5: Guardians is getting its own World Championship

There’s a prize pool of US$1-million too, and it will be fought out using the games new Arena mode. It’s not quite The International, but it’s definitely heading in the right direction. Considering too that Halo 5: Guardians will be released on 27 October, it’s something the world can get excited about. 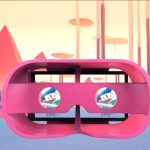