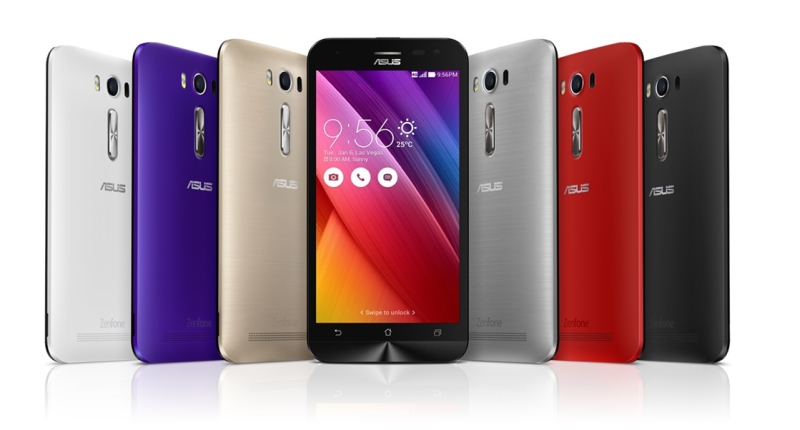 While Gamescom 2015 is keeping half of Germany (and the globe) occupied, ASUS was in subcontinental Asia hosting its ZenFestival event in New Delhi. With it, came three new ZenFones and a glimpse into the company’s immediate mobile future.

With that said, even though the event was a big bash, the devices weren’t causing much shortage of breath.

One of the more promising devices was the ZenFone Max.

We hate smartphone companies that craft smarter, faster and sexier devices without improving the battery, and it seems that Asus has heard out moans. 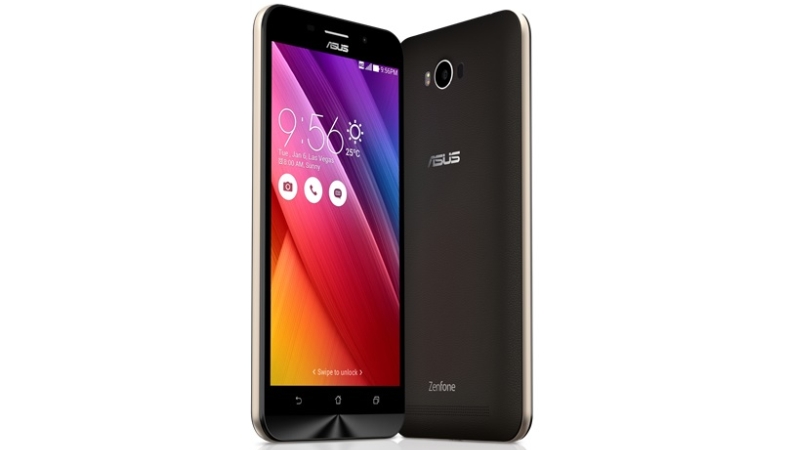 While Samsung is downsizing batteries in its newer models, ASUS has decided to do the exact opposite with the ZenFone Max. There’s a 5000mAh reservoir in the ZenFone Max, which is about double that of the Samsung Galaxy S6, and nearly four times that of the iPhone 6. ASUS claims that the device can be used as a powerbank too, which allows other devices to use the ZenFone Max as a charger. While we love the larger battery, additional specs aren’t all that impressive.

There’s a 5.5-inch screen with a pixel array of 1280×720. Additionally, there’s just 2GB of RAM bolted to the Qualcomm Snapdragon 410 SoC. There’s a tiny 8GB of internal storage too, but can be bolstered thanks to a microSD card slot.

The camera front is where ASUS is making moves too. There’s a 5MP selfie camera up front, and a 13MP primary snapper at the rear.

Another device on the lineup is the flagship ZenFone 2 Deluxe. 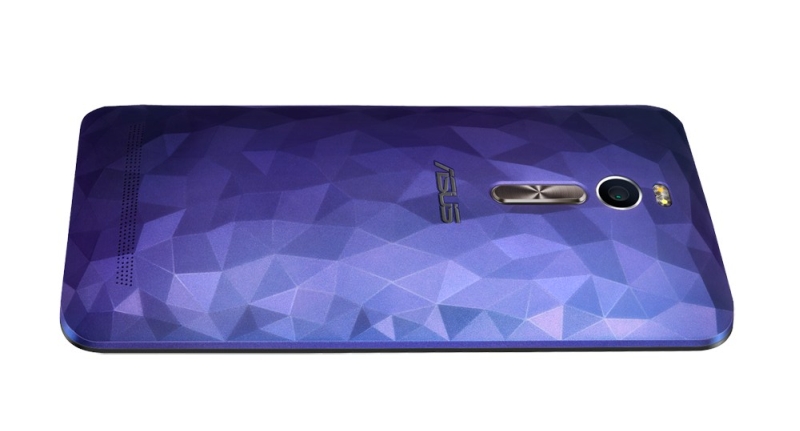 More impressively, it features an Intel Atom CPUs — either the Z3560 or the Z3580. Both models boast 4GB of RAM though and 64GB of internal storage. That’s quite a bit considering its the base level. It can also benefit from microSD storage of up to 128GB.

And finally, we get the ZenFone 2 Laser.

No, it can’t cut through forests with one flick of the wrist, nor can it be attached to sharks’ heads. What it (or at least, its camera) can do is focus on objects really, really well. 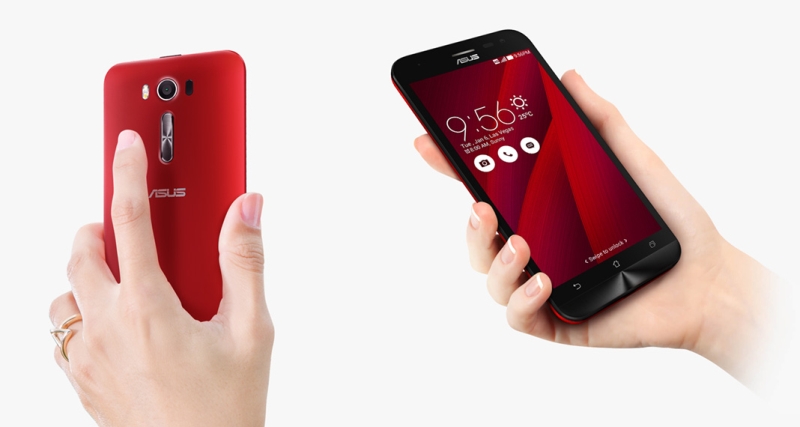 Much like the LG G4’s laser focus system, the ASUS employs similar technology and allows the 13MP rear snapper to lock onto target in around 0.3 seconds. The f/2.0 aperture lens ensures that snaps in low light are bearable, while there’s also a 5MP selfie camera with the same aperture and 85-degree lens.

Other specifications are less impressive. There’s another quad-core Qualcomm Snapdragon 410 with 2GB of RAM and up to 16GB of internal storage (with a microSD expansion option).

Overall, it’s clear that ASUS is gunning for different areas of the smartphone users’ desires, but somehow these devices fail to hit a sweet spot with either. They look, on paper at least, to be a bundle of compromises. We can’t fault ASUS’ vision, but perhaps its execution still has a lot to be desired. 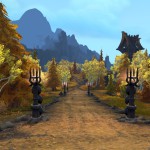