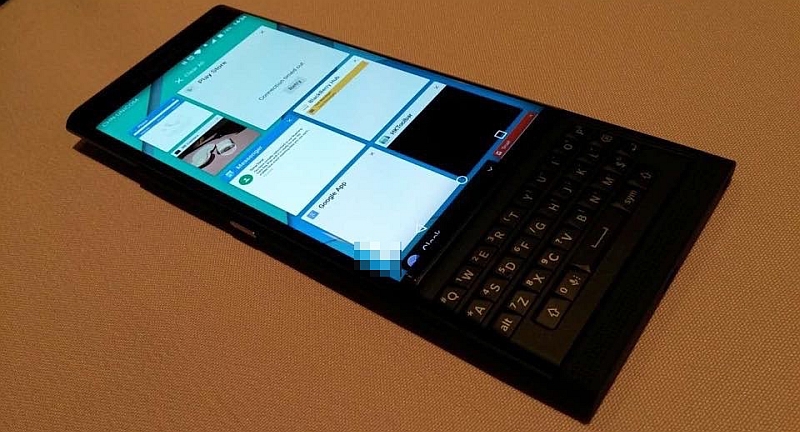 BlackBerry’s upcoming slider smartphone is fast becoming tech’s worst kept secret of the year (nope, not even the iPhone 6S really comes close) and now, we have another batch of images showing the device in its Android glory.

Thanks to Taiwanese site Tinhte, we have an even better idea of what the new smartphone will look like, and it’s definitely different.

What we definitely know thus far is that the Venice will be a slider, and boast BlackBerry‘s famous QWERTY keypad. Additionally, it’s almost definitely going to run Android Lollipop, and not BlackBerry OS, judging by each and every leak displaying the phone with Google’s OS.

What becomes a little more sketchy though are those finer specifications.

The BlackBerry Venice will likely be the company’s new flagship, so it should arrive with a Qualcomm Snapdragon 808 (the same SoC found in the LG G4), 3GB of RAM and a 2560×1440 5.4-inch screen. There’s also an 18MP rear camera and 5MP front snapper added to the mix. All in all, it sounds impressive.

None of these figures have been confirmed by BlackBerry as yet, but the phone is said to be getting a release date just in time for the holiday season. 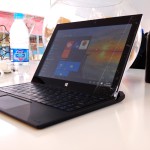