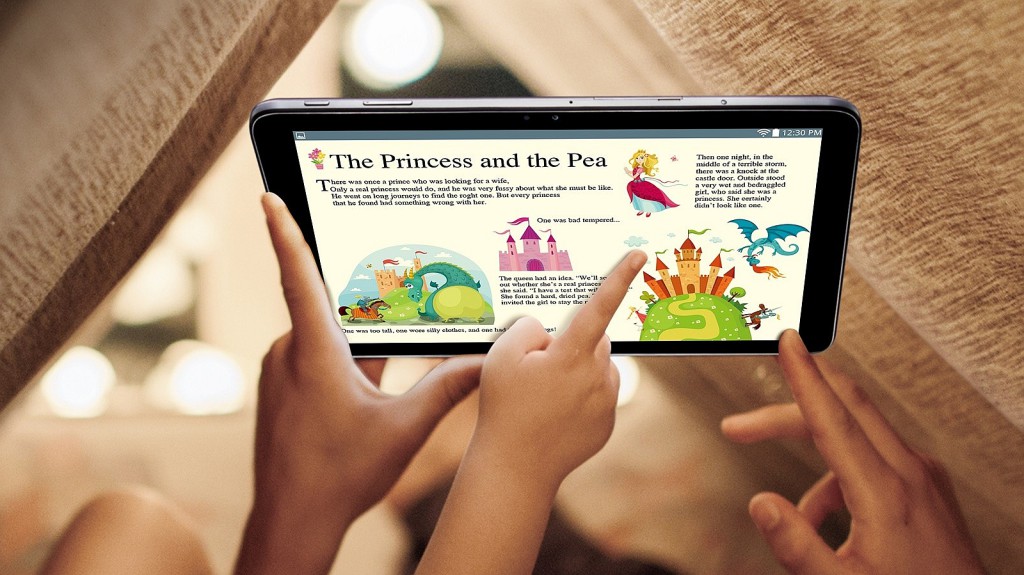 Two things are certain in the world of mobile computing: we’ll almost definitely get bigger screens with each cascading release, and we’ll have bags of additional processing power to boot. But something we don’t see enough of is a focus on battery capacity.

Well, at least that’s what we thought.

The new 10.1-inch tablet on the block from LG, the LG G Pad II, completely smashes this trend, and makes every other tablet in its midst seem feeble.

With a 74oomAh battery, that’s about three times the capacity of an iPhone 6 and over double the capacity of a Samsung Galaxy Note 4. It’s enormous, and makes a whole lot of sense for a “multimedia companion.”

“The LG G Pad II 10.1 was developed in response to consumers’ feedback and optimized for multimedia consumption,” explains Chris Yie.

“Customers asked for a large display, bigger battery and faster performance all without raising the price. The G Pad II delivers on all counts.” 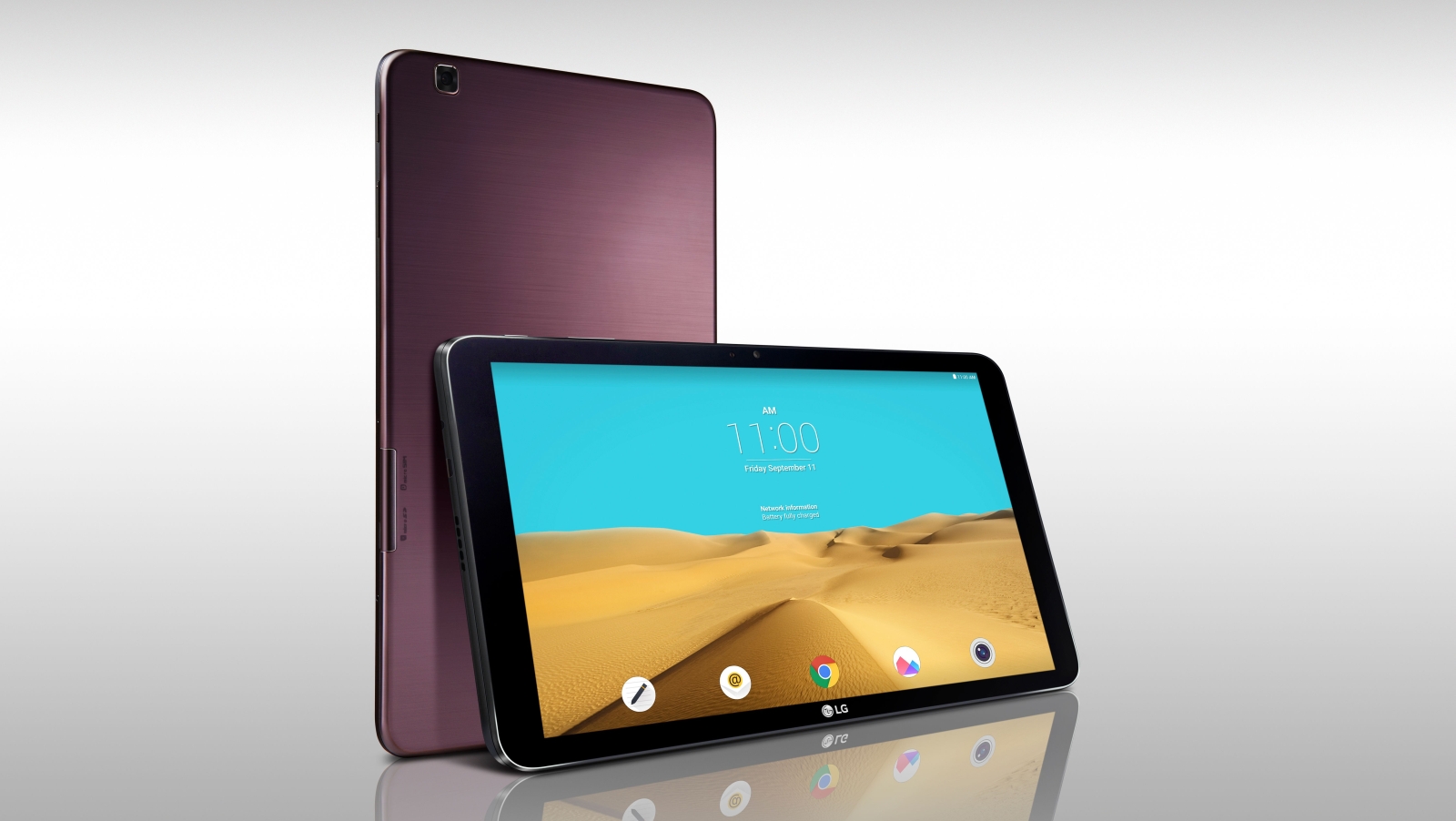 The 10.1-inch screen boasts a neat array of 1920×1200 pixels, which makes for a density of just over 220 pixels per inch. But more importantly, this works in terms of battery preservation too. The device has less pixels to power, so generally, there’ll be a lower overall power draw.

On the processing front, a Qualcomm Snapdragon 800 series SoC is employed (we don’t know of which variety yet) and a rather modest 2GB of RAM is given. There’s also 16GB of internal storage (along with the option to expand this via a microSD card) and a 5MP/2MP rear and front camera bundle.

Overall solid specifications then. While it won’t set hearts aflutter, it makes a more practical option in the ever complicated 10-inch tablet segment.

More information, including price and availability, will be made known at IFA 2015 in a Berlin next month. 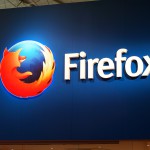