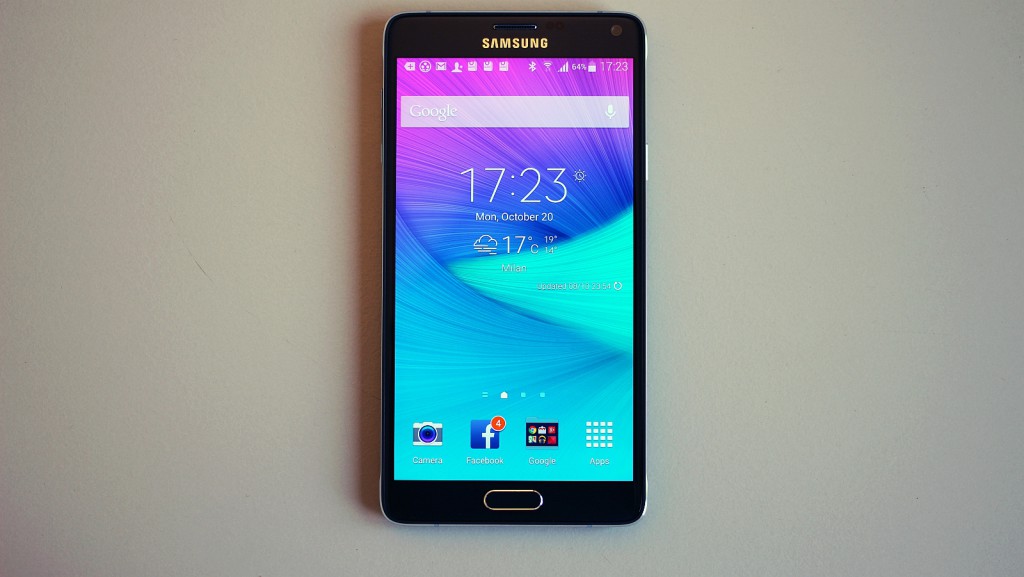 If a wad of new information is to be believed then the Samsung Galaxy Note 5‘s launch is just around the corner and not in September as previously understood. 12 August is a date that has been floating around recently, and would suggest that Samsung plans to release its upgraded phablet before Apple announces its iPhone 6S and iPhone 6S Plus.

But while we’ve seen an array of leaked spec sheets, benchmarks and renders, it’s difficult to pinpoint exactly what we’ll see from the world’s primary phone manufacturer.

So, before the launch — be it in August or at IFA 2015 in early September — we round up the tidbits you should know before Samsung’s next big day out.

Evan Blass might’ve just been outdone by Droid Life. The Android-specialists have acquired images of the Samsung Galaxy Note 5, which clearly shows no microSD card slot, an S Pen firmly snug within the device’s metal body and an enormous screen.

The site is also claiming that there’s a 128GB internal storage option and a rather tiny 3000mAh battery.

For the record, it does look rather beautiful. But what do you think? Let us know in the comments below. Read the full report here.

We love Evan Blass, and there’s good reason why. The leaker extraordinaire has been responsible for some of the tastiest pre-release tidbits in recent years, and he’s done it again.

Samsung has been caught with its pants down again, with press renders and a new wad of specifications popping up on Twitter just ten days before the company’s Unpacked event.

Those who own a Samsung Galaxy Note 4, you’ll be extremely disappointed. Blass suggests that the Note 5 won’t feature an SD card slot, but will only feature 32GB of internal storage. It also looks almost identical to the Samsung Galaxy S6, which means that there really isn’t much of a model distinction between the Notes and the S-series anymore.

The Samsung Galaxy S6 Edge Plus is also featured, and should be the replacement for the Galaxy Note Edge, which didn’t really get off the ground at all last year.

The Note 5 pictured in the flesh with S Pen, Gold coat

Thanks to NWE (nowhereelse.fr), the site that brings us regular Apple leaks, we now have a fairly good idea of what to expect in terms of the upcoming Samsung Galaxy Note 5.

It has received two rather telling images, firstly of a device lying face up that looks starkly like a Samsung Galaxy S6 although slightly squarer, while the other image features the S Pen, tightly secured in the same device’s top pocket. While we can’t be certain, this is the most definitive leak we’ve seen so far.

Samsung is also rumored to be launching a number of other devices at its 13 August Unpacked event, including a new smartwatch. But is the star attraction in the image below, or are we in for an even bigger surprise? Business Korea, citing industry sources, is reporting that Samsung will indeed host an event in New York City on 13 August to announce its two large-screened phones — the Samsung Galaxy Note 5 and the Samsung Galaxy S6 Edge Plus.

While these two devices will look strangely similar (judging by previous renders and design layout leaks), the former will arrive with the famed S Pen Stylus that turns the Note 5 into a brilliant little device.

The publication suggests that Samsung is pushing the launch ahead by a month to get a jump start over Apple’s forthcoming iPhone 6S and possibly iPhone 6S Plus.

We’re just over three weeks away from the Galaxy Note 5’s proposed launch date, but a new video render might’ve given us a solid idea of what we can expect design wise. And, well, if you like your Galaxy Notes flavoured with Samsung’s special S-series seasoning, you’ll be disappointed.

The device, at least in this render, looks like a larger Samsung Galaxy S6, with its curved metal edges, glass back and front and those iPhone 6-like speaker holes at the bottom of the device. That’s not an intrinsically bad thing, but it seems that the Note is slowly losing its character.

Crafted by Ivo Marić, he based the design on previous leaked tidbits, to piece together a concept that fits the information at hand. The question is though: do you like it? We’re on the fence with this one, but drop us a line on what you think in the comment section below.

Have a look at the video below, and more renders here:

How will it differ from the Samsung Galaxy Note 4?

The Note 4 was an amazing device, and claimed out Best Phablet Award last year. It was slick, dependable and a venerable jack-of-all-trades. So how can Samsung possibly build upon this?

Initial leaks suggest that we’ll see the same screen size at 5.7-inches but will be fitted to a 153.mm x 76.1mm x 7.9mm body. In comparison, the Samsung Galaxy Note 4 is a lot larger in almost all respects — 153.5mm x 78.6mm x 8.5mm. Thanks to Samsung’s new adoption of metal unibody construction across its range, we could see a heavier Note as well. Image: Kārlis Dambrāns via Flickr. It will be interesting to see how Samsung can differentiate the Note 5 from the Galaxy S6 and more importantly, the iPhone 6S Plus.

It will be more powerful too, using Samsung’s in-house Exynos 7422 chipset and will likely sport more RAM. Some sources suggest 4GB will be offered. But the 7422 will be Samsung’s first all-in-one or ePoP chipset. Essentially all critical components will be located on one chip, this includes the CPU, GPU, RAM, storage and modems. It’s extremely risky but means that Samsung can cut down the size of the actual mainboard in the device.

This will be Samsung’s new engineering strategy from now on it seems, with the Exynos 7430 already in development for the Samsung Galaxy S7, as rumours suggest.

And while the Galaxy Note 5 might be modeled on the Galaxy S6, we could see the latter’s two primary criticisms solved — the lack of a microSD card slot and a removable battery. Changes are though that we won’t see these with Samsung taking a massive step away from its previous design methodology with the Note 4. Don’t fret. The S Pen will also make an appearance with the Note 5.

Thankfully, not all is lost. We’ll definitely see a larger battery, possibly with a 4100mAh reservoir. The Note 4 in comparison housed a 3220mAh unit.

We’ve wrangled up a few key numbers, thanks to the numerous leaks outed in the wild these past few weeks:

These numbers and figures have yet to be confirmed in any way, so treat these with a healthy pinch of salt. But as the company gears up for its phablet renaissance, we’ll be sure to update these accordingly. 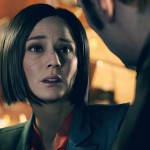