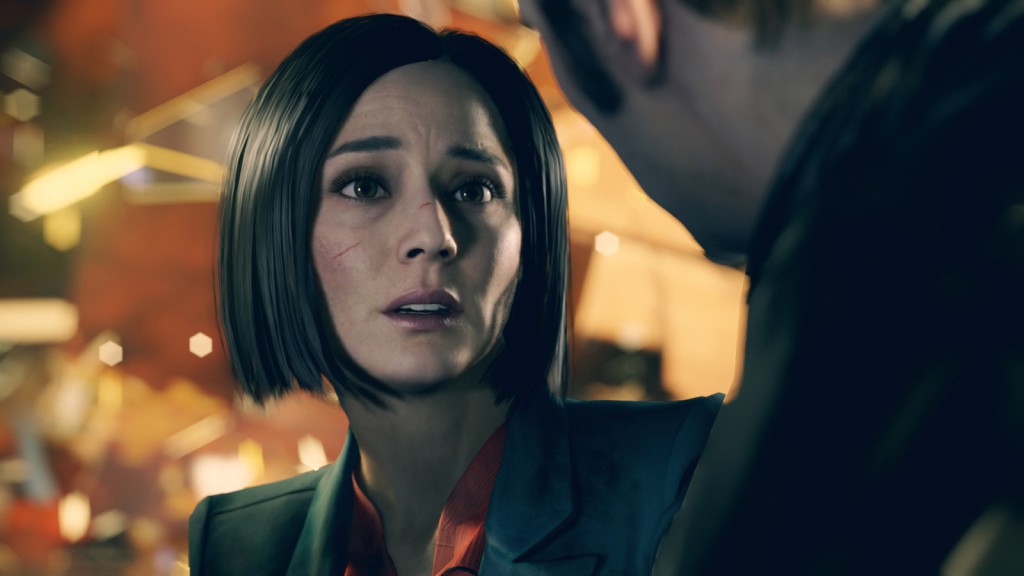 It’s safe to say that this year in gaming has been one of the most interesting for quite some time. Now that Sony and Microsoft‘s next-generation consoles can be referred to as “current-gen”, and after Nvidia and AMD have revealed their new options in the graphics card market, things are slowly settling down.

Perhaps this is true when viewing the industry form the hardware front, but in terms of upcoming games and software, the industry is only really hotting up now.

After Sony was made to look fairly ordinary at E3 2015 by a Microsoft Xbox outfit that was on point in practically every facet, the Japanese company is not boarding the plane to Cologne. Instead, it will host a press conference at October’s Paris Games Week.

This means Microsoft has the show floor to itself.

So, with that said, what can gamers both on the ground in Germany and streaming live from other parts of the globe expect from this year’s biggest European gaming convention? Let’s begin with a company riding the crest of a wave.

Although the Xbox One is still being outsold by Sony’s PlayStation 4, and the recent Nokia acquisition write off has left Microsoft with a bruised ego, Windows 10‘s recent launch is something Xbox One gamers can look forward to.

We may get a few more details on just how the operating system will improve the console, through DirectX 12 and the purported keyboard and mouse support.

Beyond console software, we could be in for some more reveals, including the time-warping Xbox exclusive Quantum Break. We last saw a preview of Remedy‘s title earlier this year, so a refreshed sneak peek is what gamers will definitely desire as well as a release date.

As far as other titles go, we should see some more of Lara Croft’s Rise of the Tomb Raider. E3 2015 boasted an opening cinematic but no real gameplay, so expect some actual in-game scenes to surface. Finally, PlatinumGames‘ and Hideki Kamiya‘s Scalebound will get some more screen time as well, with Crackdown (a former Xbox 360 title) also featuring. EA has quite a full plate, and even more so after its E3 2015 announcements. Star Wars: Battlefront took centre stage in Los Angeles, so expect some more news regarding the 17 November release title. Thanks to a new teaser, we have a fairly good idea of a new mode coming to the game as well, featuring the legendary X-Wing.

Mass Effect: Andromeda is an uncertainty. Sources suggest that the title won’t make another appearance, but we’re holding thumbs.

Other games that will more than likely feature is Mirror’s Edge Catalyst, the cutesy indie adventure Unravel and the new Need For Speed title. It’s promising to be a big one for Blizzard, who we haven’t seen much of since BlizzCon back in April. The company’s bringing a loaded schedule to Cologne, which will include the 6th expansion to World of Warcraft.

What else, then? Well, expect some more news from StarCraft, Hearthstone‘s new upcoming expansion pack The Grand Tournament, Europe’s first glimpse of Overwatch and some Diablo tidbits.

Not normally a name you associate with large press announcements at equally large events, Treyarch has a lot to get off its chest regarding the latest in the Call of Duty series. Call of Duty: Black Ops 3 will be one of the biggest games in Activision‘s roster this year, and keeping up with tradition, Treyarch will be announcing and flaunting Black Ops 3 eSports tools, which will turn the game into something a little more than an apartment argument resolution tool.

We could also hear just how these tools will be used in the upcoming year, with a competitive schedule announcement as well. We may very well also see some more zombie action from the games zombie mode, originally flaunted at San Diego Comic-Con a few weeks ago.

What else can we expect?

As far as livestreams go, that’s pretty much it, but the show floor promises to be packed with new titles playable by those brave enough to traverse them. Ubisoft will bring For Honor and (hopefully) Dishonored 2 to the party, while Bethesda should show off Fallout 4 to the masses. Sony is not making the trip up at all, so don’t expect anything PlayStation related, while Nintendo hasn’t given word of its presence in Germany.

Konami will finally be releasing new footage of Metal Gear Solid V: The Phantom Pain, and will let expo-goers play the ‘A Hero’s Way’ mission on the playable demo. New footage will also be released on Konami’s YouTube page on 5 August, 8pm SAST (6pm GMT).

Nevertheless, it promises to be one intriguing Gamescom 2015 in Cologne. 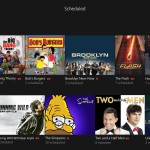