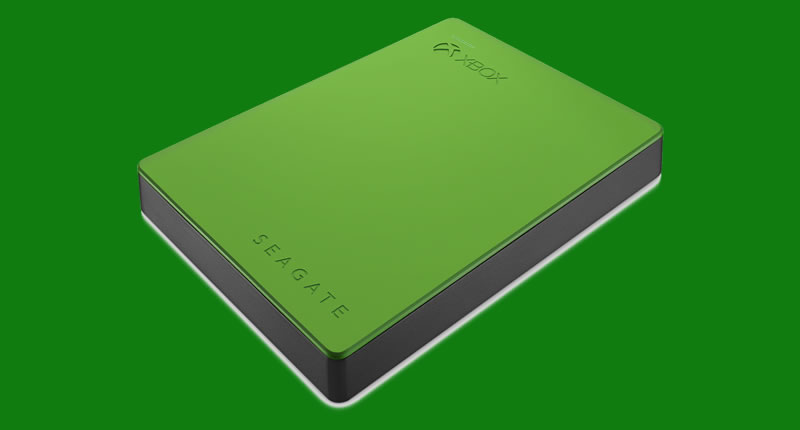 Hard drive manufacturer Seagate and Xbox have decided to capitalise on the latter’s lack of easily interchangeable hard drives and offer a Xbox-branded external. At least the Xbox One and Xbox 360 allow you to use externals for your gaming and multimedia needs.

It’s true the Xbox One is launching a 1TB SKU, but even that won’t last forever. Do users really want to be deleting 40GB+ games because they’ve run out of space? On South African internet lines, Xbox One and Xbox 360 titles can take a while to download, not to mention a chunk of data.

It looks like Microsoft know its console doesn’t come with enough storage. According to Xbox Live’s Major Nelson blog:

Xbox has partnered with Seagate and is happy to announce a new product that most of us want, need and can use right now.

Seagate’s offering is a stylish green and grey hard drive. While it doesn’t perfectly match either console in design the aesthetics match up the Xbox brand. The drive, with a retail price of US$109.99 contains a 2TB internal 2.5-inch SATA drive. That should be more than enough to tide you over for a few years.

To be honest, besides the external design, the drive is a standard 2.5-inch portable hard drive, but pre-formatted for your console. At least that’s what the Major Nelson blog is hinting at:

The Xbox automatically detects your drive and walks you through a hassle-free setup process that will have your drive game-ready in minutes.

It’s likely hardcore Xbox gamers will pick this up, but the rest will just source the best 2TB deals they can find. The drive is available from GameStop, Amazon, and other consumer electronic retailers ‘worldwide.’ So far there’s no word on a South African release.

This isn’t the first time Xbox has advertised official storage. At one point the company, in conjunction with SanDisk, were selling 8GB and 16GB flash drives for the Xbox 360. 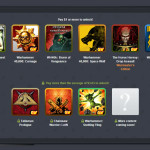