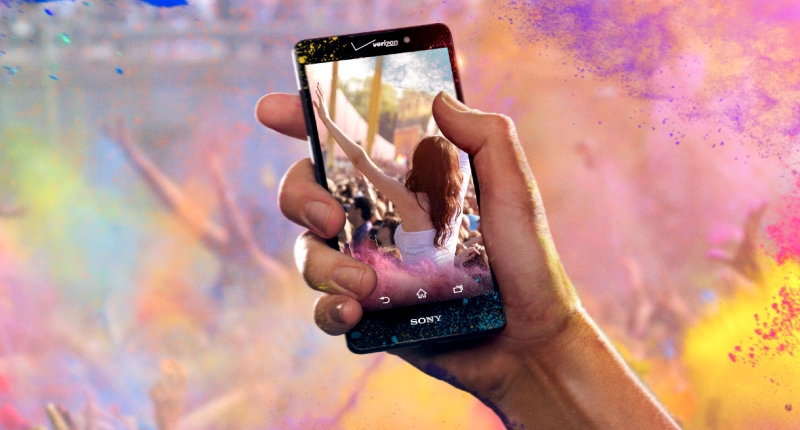 If you’re a Sony fan, particularly a Sony smartphone fan, you’re going to want to sit down for this.

Gizmodo has spotted another leak of Sony’s alleged latest and greatest device — the Sony Xperia Z5 — and it looks an absolutely cracker (and blows the Xperia Z4v, pictured above, to bits).

All phones will allegedly be powered by the Qualcomm Snapdragon 810, feature between 3GB and 4GB of RAM and a range of screen sizes between 4.6-inches for the Compact and 5.5-inches for the Premium.

The standard Z5 will feature a 1080p 5.2-inch screen, but the real kicker is the Premium, which is said to be the world’s first 4K smartphone will a screen resolution of 3840×2160. It’s insane, really.

If you can’t quite wait for the full announcement at IFA 2015, have a look at the latest leaked video of the devices below. 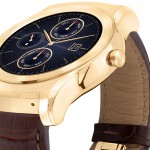