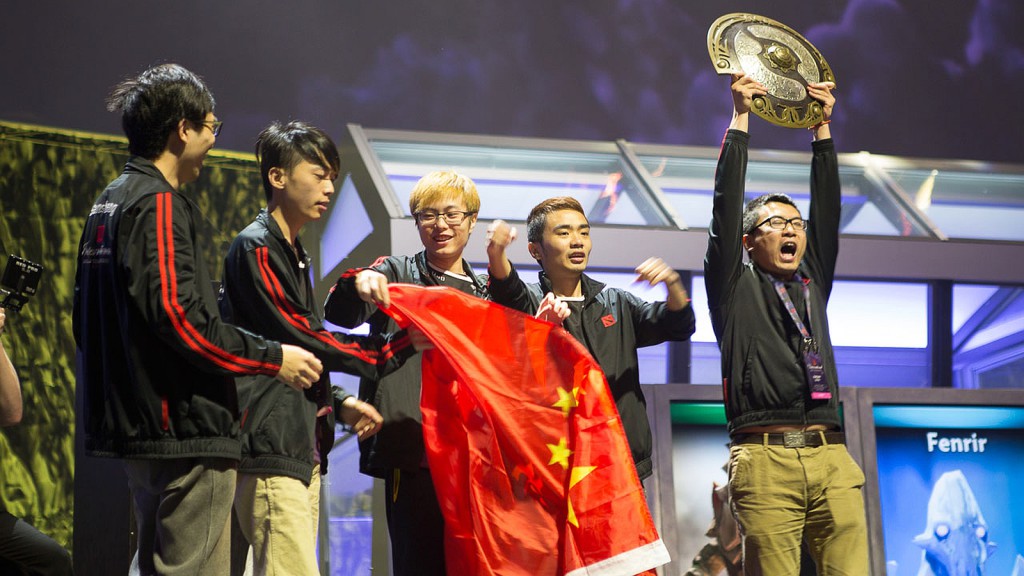 Valve’s The International Dota 2 Championship is like the Oscars of the gaming world and the Hunger Games of award ceremonies.

Sixteen of the world’s best eSports teams come together once a year to settle their differences using Dota 2. This year, the event moves to Seattle, Washington State at the Key Arena and it promises to be one of the biggest eSports tournaments ever held.

Last year’s The International made an appearance on the front page of the New York Times last year for the 2014 championship while the population of a small country tuned in to see the event take place, on international television networks like ESPN. It goes without saying, The International is picking up momentum and followers that aren’t exactly entrenched in the eSports fraternity themselves.

For those who might not know what it’s all about, here are eight quick facts you should get your head around before The International kicks off on 3 August 2015.

The world’s best teams will be competing in the six-day tournament, after wildcards and preliminaries began back in July. But how does it all work? The explainer on the official site is perhaps the best explanation:

Sixteen teams play in a double elimination format over six days. Eight teams begin in the upper bracket, eight in the lower bracket. First lower bracket game is best of one, Grand Finals are best of five, all others are best of three.

If you’re interested, here are the tournament rules, the tournament schedule and finally the brackets. The first match will begin at 7pm SAST on 3 August.

Still a little confused? Have a look at Nigma’s brilliant four-minute Dota 2 explainer below.

The prize money won by the teams who play would make a legitimate reason to quit your day job and set up a Dota 2 headquarters in your study. US$6 308 704 goes to the winning team while finishing fifth isn’t a terrible event economically either — they pick up a hefty US$1 139 072 check. And 10th place you ask? And 16th place you ask? Well, even they get US$52 573 to take home. All this from a US$17-million total prize pool.

3. Some players are as young as 15-years-old

Some kids grow up way too fast, and this is definitely the case when looking at The International’s field. Players can be as young as 15-years-old, well, at least this guy can. Sumail Hassan Syed from Pakistan is currently ripping it up for his team Evil Geniuses, and he’s barely old enough to sign up for his own internet connection. He took home just over a million dollars this year from the Dota 2 Asian Championship.

Check out some of the other young guns right here. 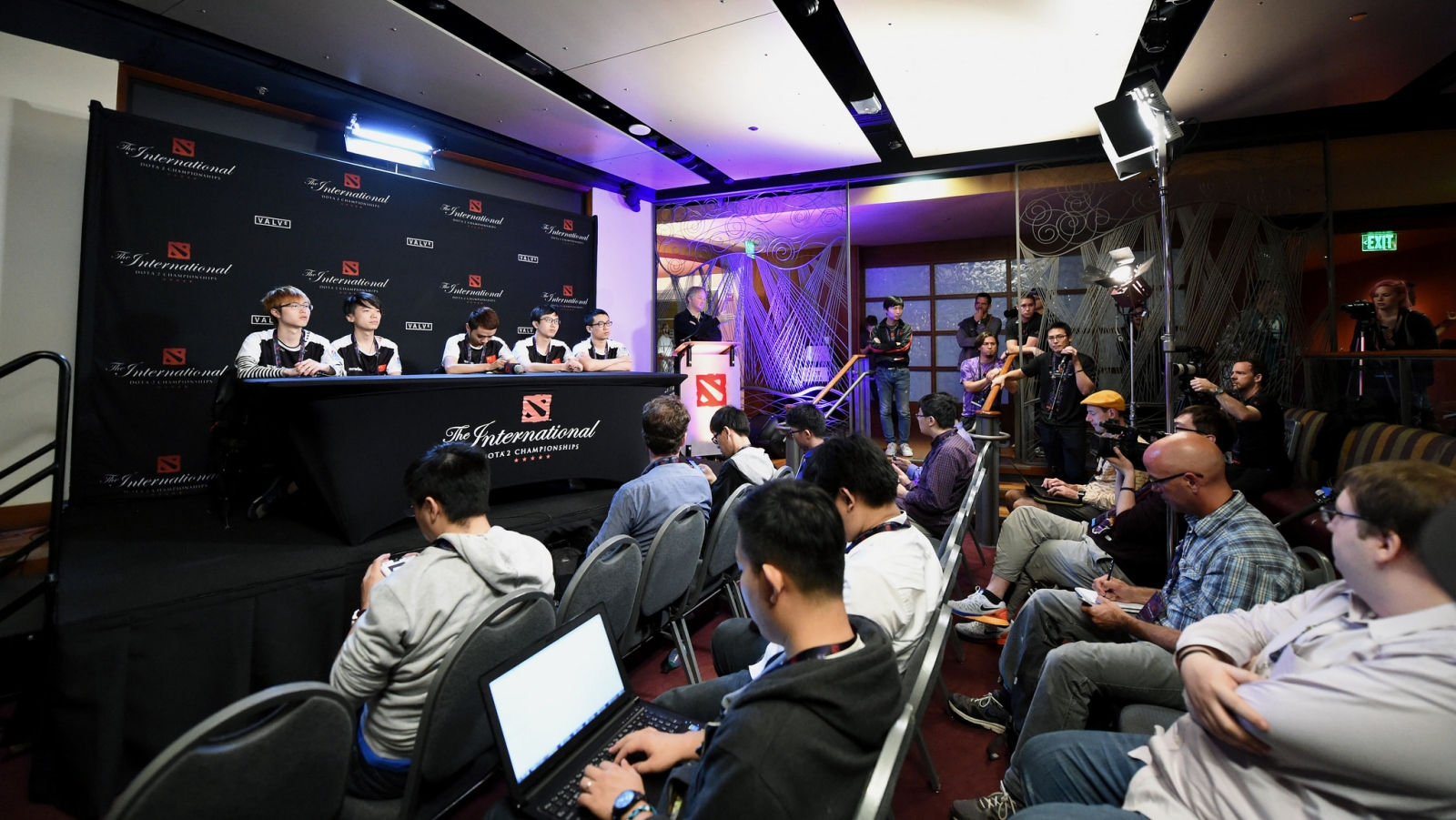 Step into what looks like a private Comic-Con for the Dota 2 community. Mugs, clothes, toys, weapon replicas and all kinds of merchandise is available through Valve and an app courtesy of Microsoft.

For further products, Weta is available to craft replicas that would take the most avid gamer’s breath away.

5. Deadmau5 finds it all very exciting too

When a famous face starts making appearances, you know things have stepped up a notch. Deadmau5 will be bring his tunes to the battle ground with the deadmau5 dieback music pack, now available on the Dota store for US$7. 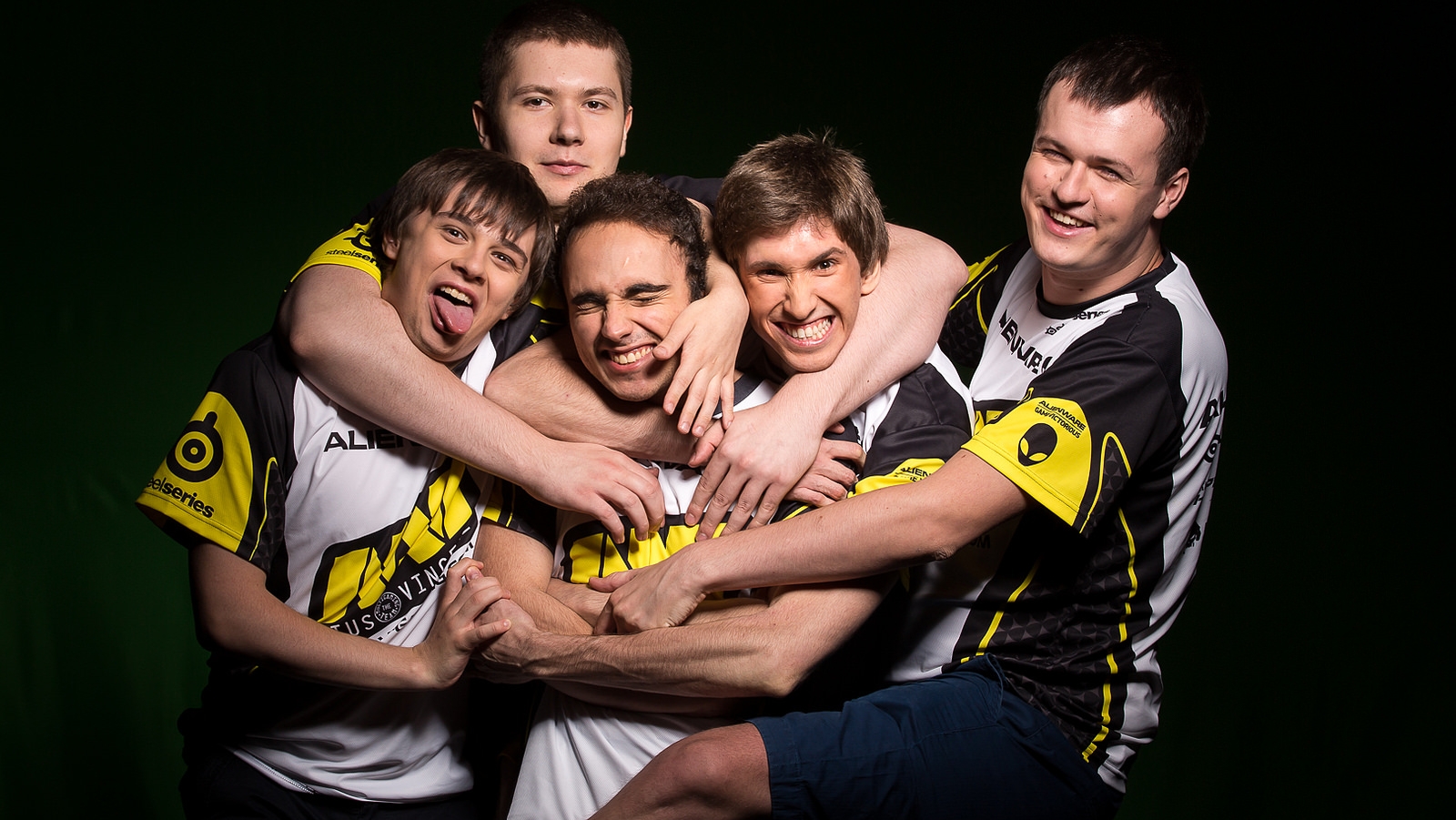 And this year could see even more viewers.

The International will now be brought to you by Steam, Twitch and YouTube. as well as Valve’s new DotaTV service. There are also pubstomping venues across the globe and selected movie theatres also showing off the action.

7. It’s as global as the FIFA World Cup 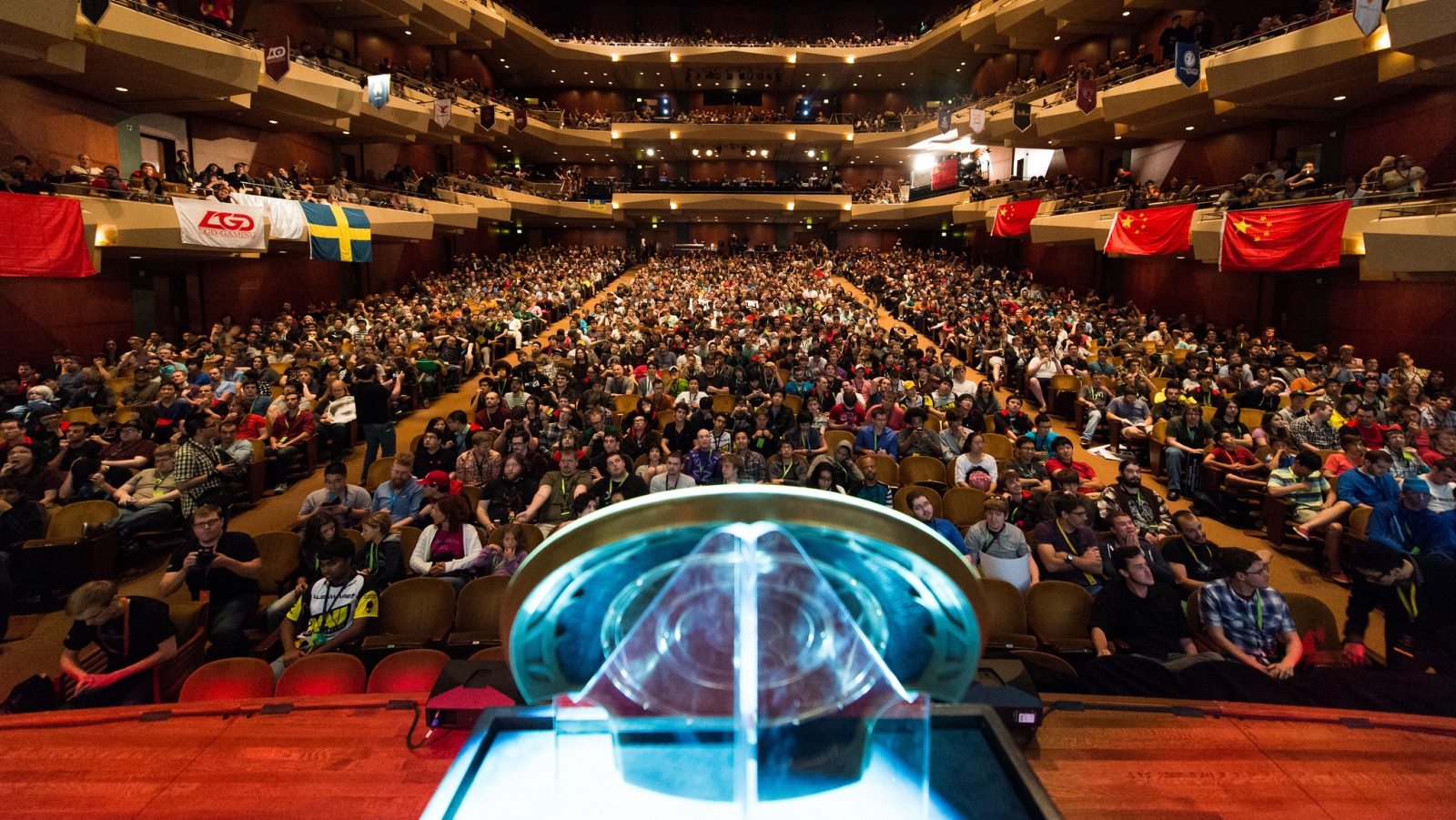 The victors take home the legendary Aegis shield and quite a bit of money. US$6-million odd, in fact.

The International is truly a global event, with talent sourced from all over the world, and that’s what makes these teams a relentless clash of the best of the best. From the Evil Geniuses who have Pakistani and Americans fighting side by side, to Cloud9 with German and Canadian players competing alongside each other.

8. Team Secret might be the favourite, but anything can happen

Team Secret from Europe is currently the world’s best, but there are another seven teams in the upper bracket who will be gunning for them. The other eight teams slugging it out in the lower bracket, including 21st in the world MVP.HOT6ix and 12th in the world NewBee, the defending champion.

The Ukraine’s Natus Vincere will also be gunning to win another The International title which they claimed back in 2010 at the inaugural competition. 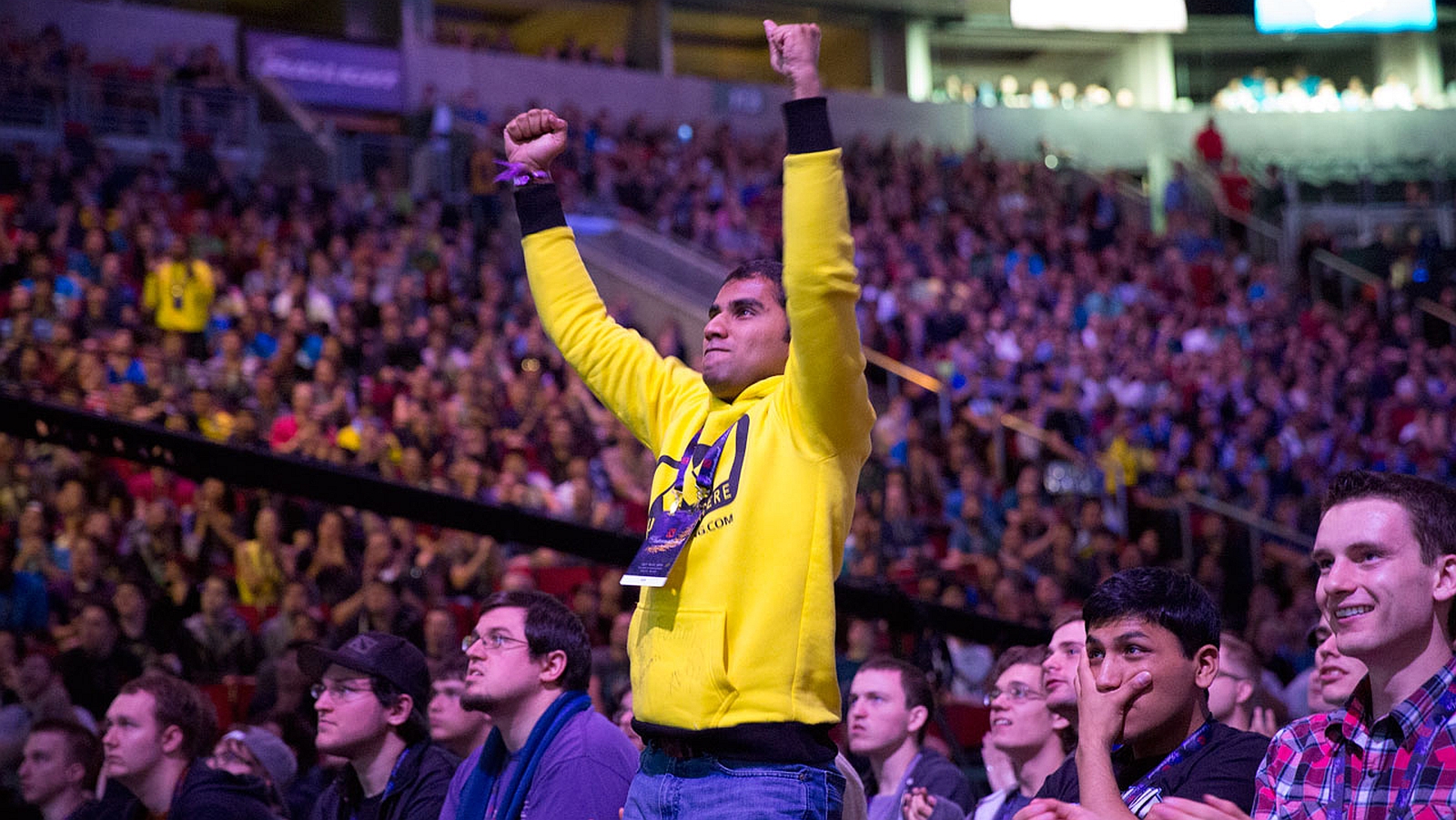 There’s massive Dota 2 love brewing in countries across the world, and we’re not just talking about Europe, Asia and America.

Although it’s in the lower bracket, the bracket system does allow even the most inexperienced team to reach the finals and go up against one of the established teams in the world.

9. Drug testing could become mandatory in the future

There has even been mention of drug testing for the players in each tournament, making this as real as you can imagine. Perhaps the next huge sporting event to eclipse the Superbowl, FIFA World Cup and Wimbledon will be a digital online gaming one. 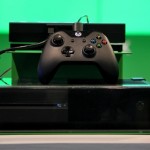