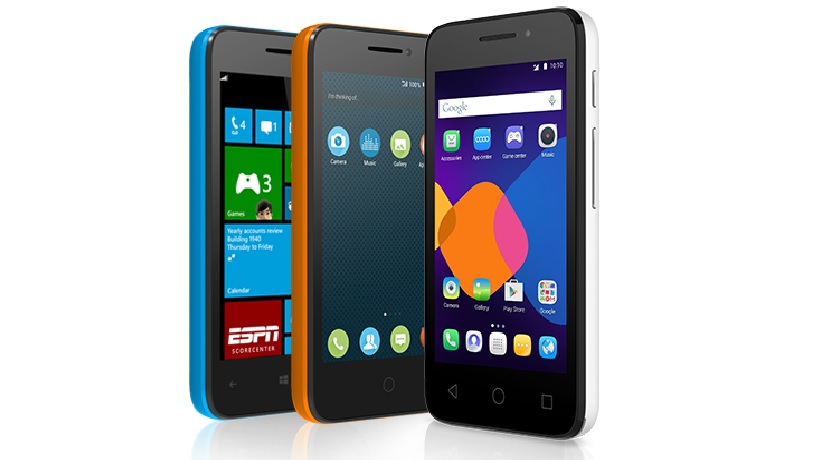 Alcatel OneTouch, the Sino-French mobile device manufacturer, has announced that it will be extending its reach in the Nigerian mobile market with the launch of three new products.

These new products include the Alcatel OneTouch Pixi 3 smartphone, the Pixi 3 tablet and the 1050D feature phone.

The Pixi 3 will feature a 4.0-inch screen, 4G LTE connectivity, and run on Android KitKat. Additionally, it will sport a 1.0GHz dual core processor, 4GB of internal storage and 512MB of RAM. To round off the offering, Alcatel OneTouch has added a 2MP rear camera to the device, with an LED flash as well. It will retail for 9900 Naira or around R670.

The Alcatel OneTouch Pixi 3 tablet is a 7.0-inch device and will sell for 14500 Naira (just under R1000). It boasts a slightly faster CPU at 1.3GHz while retaining the dual core set up, and will feature 3G connectivity in addition to WiFi. Like the Pixi 3 smartphone, the Pixi 3 tablet will feature 4GB of internal storage and 512MB of RAM.

Feature phones are slowly being killed off my their smartphone counterparts, but that doesn’t mean some consumers are ready to make the switch just yet. The 2300 Naira (R160) Alcatel OneTouch 1050D covers the bases, and offers users a 1.8-inch colour display, a micro SD card slot for storage expansion, dual SIM support and a camera.

All devices will be available in black and while colour schemes from today, at major physical outlets or Jumia and Konga’s online portals. 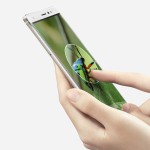