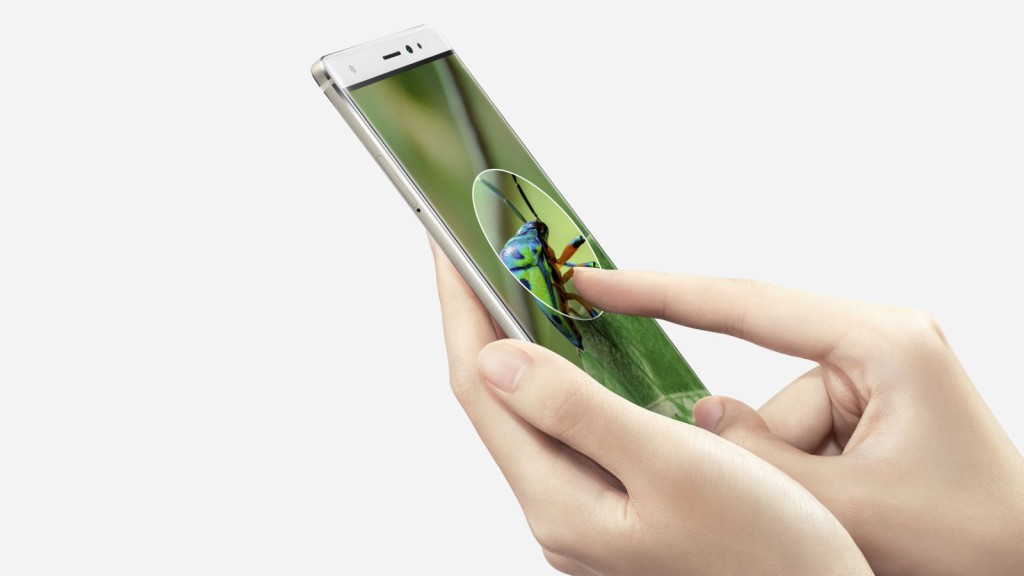 Apple’s iPhone 6S Plus sounds like a world beater, but it’s entering a market that’s full of impressive, and cheaper alternatives from the likes of Samsung, Sony and LG. But one company has a device that reminds us a little more of Apple‘s offering than most.

The Huawei’s Mate S is about as iPhone as a device could get without the shiny logo at the back. It was the first smartphone to adopt Force Touch technology, rather cannily and sneakily announcing its achievement just days before the iPhone 6S launch.

While we could rattle on about what Force Touch means to the smartphone world, it’s just a single feature and doesn’t quite make the phone inherently great. So, we’ve got to ask ourselves (as journalists and consumers): which is the better phone?

In this piece, we take a look at each device spec-by-spec and come down to a conclusion, but beware, you may not like what you hear.

The Huawei Mate S is a gorgeous piece of work, with an entirely metal body glossed over with Gorilla Glass on its face. It looks like a cross between the Huawei Mate 7 and the brilliant Huawei P8, and that’s a good look going forward. It’s not too big either, at just over 7.2mm thick and 75mm wide. The iPhone 6S on the other hand is a different kettle of fish. It too is all-metal, but that Apple logo at its rear is like a stamp of approval from the gadget gods. Granted, it looks almost exactly like the iPhone 6 it replaces, but it is slightly thicker, sturdier, heavier and less dainty. Whether this is a good thing aesthetically, we’re not sure, but at least the build quality is of an appropriate standard.

Winner: The Huawei Mate S. Although it looks a lot like the iPhone 6S, we feel that it’s prettier, more modern and an adequate leap in the right direction for Huawei lovers.

Some will be pleased to hear that Huawei hasn’t shoved a quad HD screen into its 5.5-inch smartphone, instead going with the “less pixels, longer battery life” approach of 1080p. In the Mate 7, the 1080p looked quite spectacular, so there’s no reason why the lower resolution should negatively affect the Huawei Mate S.

The iPhone 6S boasts the same resolution as well at the same 5.5-inch form factor.

Both devices feature a Force Touch system (although Huawei’s is optional), with Apple’s arguably a little more advanced than Huawei’s.

Winner: Of course, judging by numbers on paper, we can’t quite decide a winner from this just yet, so it’s a tie.

We can’t help but feel Apple will always lose ground in this category. While its iPhone 6S smartphones begin with a case storage figure of 16GB, it doesn’t have an expansion slot. The Huawei Mate S has a dual SIM slot, and one of those slots can be used as a storage expansion. And yes, it also boasts 16GB of base storage.

Those two slots are also both LTE capable, which makes travelling a simpler affair.

The iPhone 6S does feature new SIM technology though, which is impressive, but we can’t see the benefits of it at the moment, especially in a country like South Africa.

This is where things get interesting.

The Huawei Mate S uses the HiSilicon Kirin 935, which is quite a rapid chip in its own right. It boasts more cores than the iPhone 6S’s A9 chipset (octa-core versus tri-core) and also presents users with a higher clock speed. Cores and clockspeed, as we’ve come to know, aren’t everything though.

The Apple A9, made by Samsung, isn’t a slouch either. It’s Geekbench scores are pretty damn impressive, outperforming both the HiSilicon Kirin 935 and the Snapdragon 810 powering the HTC One M9 and the like.

Winner: The iPhone 6S is a clear winner here. We’re not sure how Samsung got so much power into such a tiny chip, but it’s damn impressive and deserves a round of applause.

So often, buying decisions are influenced by the size of the camera sensor, and it’s definitely a war in the flagship sector that Sony started.

The Huawei Mate S uses a 13MP snapper, with OIS, two-tone flash and autofocus. We’re not sure if it’s the same sensor as fitted to the Mate 7, but the latter’s camera was brilliant.

One massive problem though: the phone doesn’t record video in 4K, which gives the iPhone 6S Plus an upper hand. It boasts an upgraded 12MP snapper, with OIS and a rather nifty dual-lens system. And when you add iOS 9’s camera software into the mix, there’s a clear winner here.

Both manufacturers have dropped the size of the batteries over the outgoing models, and it’s idiotic. Nevertheless, the iPhone 6S Plus has the slightly larger battery at 2750mAh while the Mate S boasts a 2700mAh unit.

Although iOS 9 now features a Power Saving feature, which is claimed extend battery life beyond that of an iPhone 6, the Huawei Mate S also boasts said feature that has been a part of Android since 1955. We’re not too sure how these two similarly different applications boost battery life on each device, so we cannot comment.

If we were comparing the iPhone 6 to the Mate 7, the latter would win hands down, but this, as it stands, is a dead heat until we can actually stress test both devices adequately.

This boils down to preference. I never liked Huawei’s EMUI. It’s overly simple, and clunky to say the least, while iOS has always been a more simple system to use when compared to Android. There are more Android users on the planet, sure, but iOS does make sense when your other products are made by Cupertino.

So, the real question is: which do you prefer?

Winner: To be honest, iOS is the more likable operating system, especially with Huawei’s terrible UI detracting from Android. So hats off to the iPhone 6S here.

A few years ago, you might’ve said that the iPhone without thinking about it, but times have changed.

Huawei’s new phones have been beautiful hybrids of glass and metal, and feature just the right amount of curves in the right places. But with that said, you can’t exactly out iPhone an iPhone.

Winner: The iPhone 6S. If you need a reason, you don’t quite understand why, have a look at the iPhone 6’s sale figures, and compare it to Huawei’s flagship.

We have no indication that either will be entering the South African market any time soon, but we do know the international prices. Starting at US$649, the iPhone 6S (with just 16GB of storage space) isn’t cheap. The Huawei Mate S however, will retail for €649 in Europe, which makes it slightly more expensive.

Of course, we can’t compare apples to apples here (pardon the pun) because we don’t have US pricing for the Huawei Mate S, but for now, it seems that Apple wins this one.

So, totaling up the scores gives the iPhone 6S a win by five points to two, with two points shared.

While we’re simply comparing these two devices on specifications alone, not our actual experiences with them, expect our verdict to change substantially in the coming weeks.

While both devices are brilliantly built, with more time than normal focusing on the actual build quality of each, we have to admit that both devices wouldn’t be a terrible buying decision in either usage case: whether you’re an Android fan, or an Apple fan.

So what’s your winner? Let us know in the comments below. 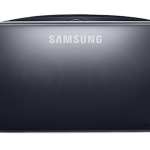