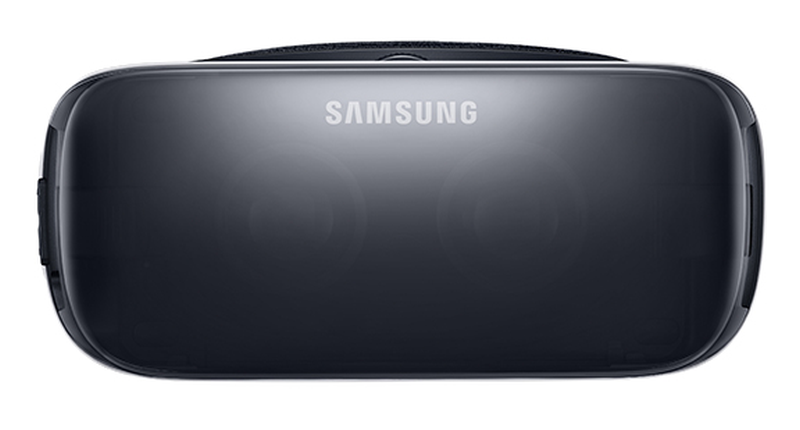 Yesterday’s announcements at Oculus Connect have hinted at just how seriously manufacturers are treating VR, and no less Samsung. The Korean company has been outing developer versions of its Oculus-based Gear VR headset for quite a while now, but on Thursday it finally announced a consumer version.

The new Gear VR will retail for US$99 and be fully ready for consumer use with one of the company’s four flagship smartphones — the Samsung Galaxy Note 5, the S6, S6 Edge and S6+ Edge.

“We see virtual reality as the next computing platform, and we are thrilled to partner with Oculus on Gear VR to set the standard for mobile VR and bring this revolutionary product to consumers,” noted Samsung Mobile CEO J.K. Shin.

The headset is ostensibly the same but is around 20% lighter than the outgoing model and what Samsung deems more comfortable to strap to your face. That’s big news, because the previous model was akin to wearing a bucket with eye holes cut out the front.

Comfort is one thing though, content another, and Samsung’s delivering on that front too.

Twitch and Netflix are coming to the device, which means game streams will most likely be more immersive than ever before. There’s also a gaming suite that Samsung’s calling the Oculus Arcade, hosting some golden oldie arcade titles from the Eighties.

The Samsung Gear VR will probably be this year’s go-to gadget, with Samsung Mobile’s technical strategy head Peter Koo suggesting that it will be available before the Black Friday rush. 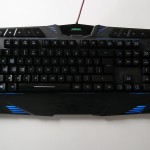