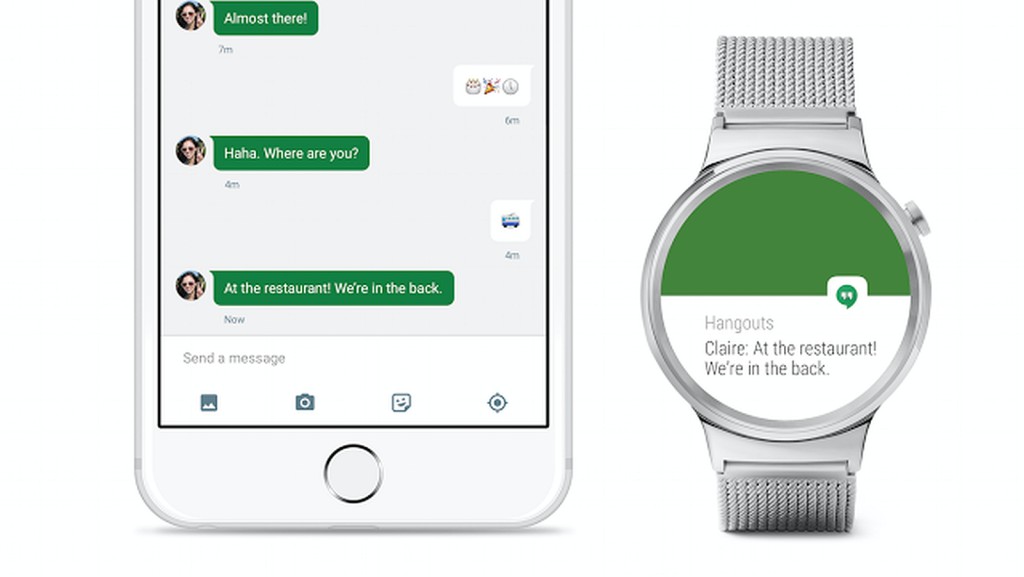 Android Wear smartwatches are now even more useful, thanks to its newfound compatibility with devices running iOS 8.2 and above. For all you iPhone 5 and newer users, that means you can now purchase an Android Wear watch and pair it with your Apple phone.

It’s a massive leap forward for Google, as the update now gives iPhone users a more varied set of alternatives to the Apple Watch, which is (to be honest) rather overpriced as first-generation hardware.

On its official blog, Google noted that the integration only works on the LG Watch Urbane at present, but it’s looking to extend the feature to products from Motorola, Huawei and ASUS in the near future.

While giving users another set of devices to ponder, Android Wear for iOS will feature some of the features found on Android.

Glance mode returns as well, which lets the watch wearer “check important info like phone calls, messages, and notifications from your favorite apps.”

Of course, fitness tracking wares are also included as well as “OK Google” integration, which is one of the more helpful features on Android Wear watches.

The update will eventually roll out to every “future” Android Wear device, so if you’re pondering an iPhone upgrade but have a Google-backed smartwatch, your decision just got a whole lot simpler. 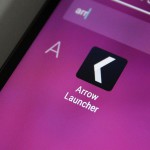