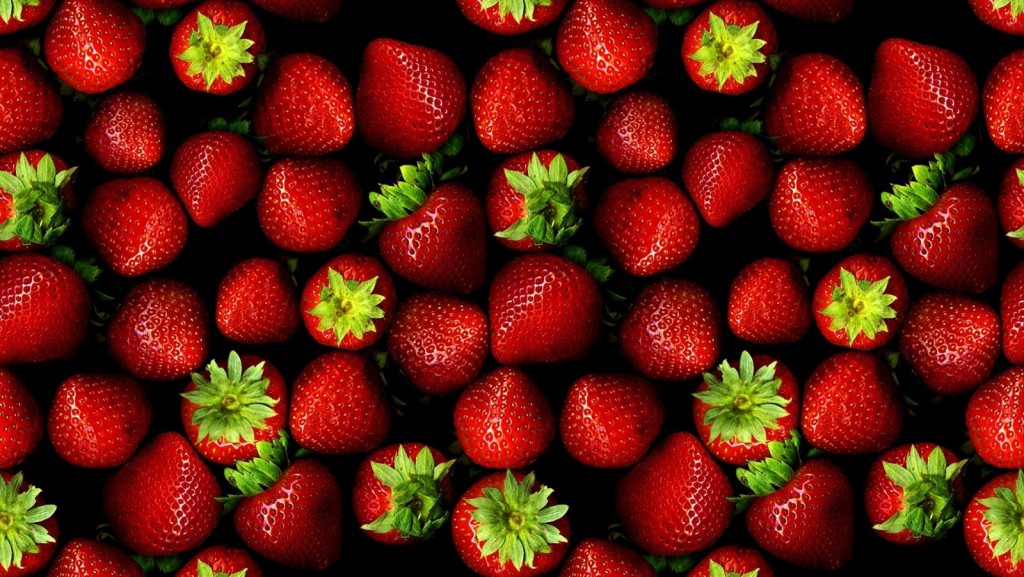 Last week, we announced that Zomato was our Ware of the Week — or, the most useful app in our arsenal within that seven day period. Debuting as a little Indian startup, the company has now spread to over 22 different countries across the world, and allows restaurants to interact with its prospective diners more effectively than ever before.

What Zomato has also taught the world is that food apps are a pretty big deal and an area of the market that could see massive growth in the future.

Evoke.ie, an Irish publication, has put together a rather fitting list of apps that are taking the food world by storm.

Listed are apps for accomplished cheese and wine pairings, one for reducing food waste at home, and a few others that’ll likely leave your belly full with a smile on your face. Top that off with one for vegans and veggie lovers, and you have yourself a wholesome little list.

But we don’t have to tell you that. Have a look at the foodie’s ultimate app guide below to bolster that foodie app arsenal of yours. 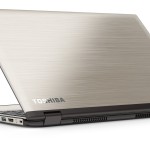