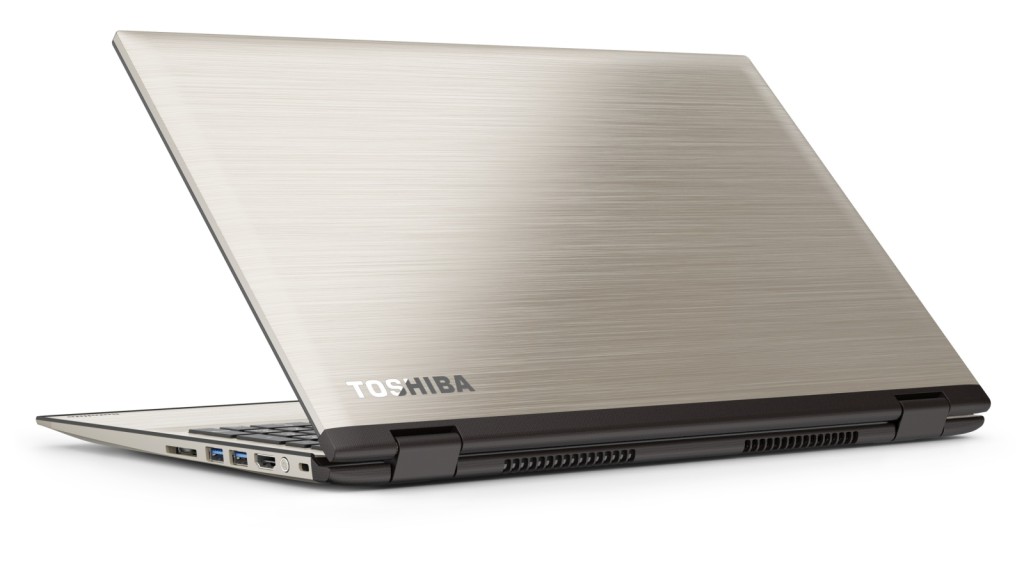 Toshiba has announced that it’s cramming all of the pixels into its latest ultrabook, the Toshiba Satellite Radius 12.

How many pixels, you ask? Try a resolution of 3840×2160 in a 12.5-inch form factor. Toshiba claims that the touchscreen boasts Technicolor colour reproduction accuracy, which is fairly important to those budding Christopher Nolans out there.

More importantly PR wise, it’s clear that Toshiba has just won the pixels-per-inch (ppi) war, with a ridiculous 352ppi. It might not sound like much, but consider that the average laptop sits below the 200ppi level.

So, what else is newsworthy? Toshiba hasn’t actually announced the device yet, that’s for the lucky IFA 2015 attendees tonight, but what we do know is that the Japanese company will use one of Intel‘s new 6th-generation processors. It could mean anything from an updated Skylake Core M processor, to a mighty game-killing Core i7, all with newer battery saving features and an intelligent clock speed turbo mechanism. We’ll also likely see some more USB Type-C goodness, but hopefully not just one of them.

The Satellite Radius 12’s face will be slathered in Gorilla Glass too for good measure, and fold all the way on its hinge in a Lenovo YOGA-like fashion.

For an updated story post-launch, keep locked on to Gearburn, and get ready to throw that newly purchased Dell XPS 13 through the window. 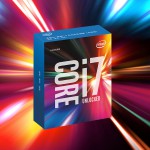