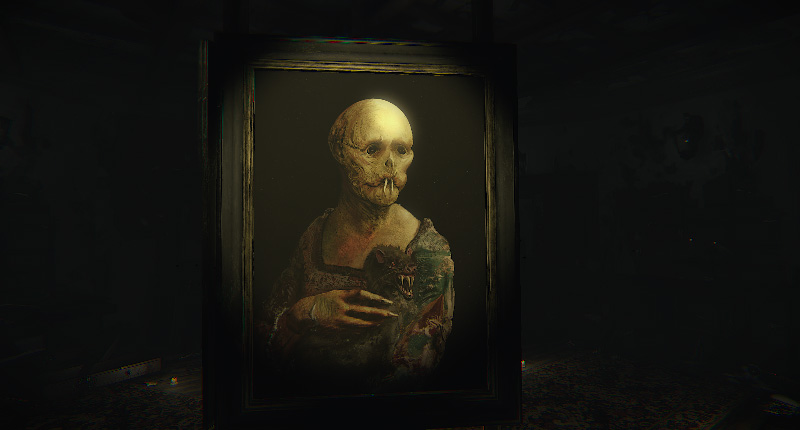 Enter a world of true madness where nothing is as it seems. A terrifying place where the lines between horror and reality are all too blurred. Layers of Fear, a first-person indie title by Polish developer Bloober Team SA, is one of the most outstanding horror experiences I’ve ever had. A game has honestly not scared me this much since I played the original Outlast.

In Layers of Fear you delve into the mind of a mentally insane painter who is on a quest to create his magnum opus, the greatest work he will ever produce. But in the pursuit to create his masterpiece, he makes use of some rather unorthodox methods that will take you on a mind-bending journey of blood, anger, and pure psychological terror.

A game in the making

Layers of Fear’s story is admittedly quite vague and much is left up to speculation. From what I gather though, the events in question have already passed. While the story focuses on the painter’s masterpiece,  it also deeply explores his transition into lunacy.

The greater sense of the story is either built into the environment or conveyed through strange mental flashes. The deeper sense is uncovered by picking up specific objects that will reveal small bits of the narrative and will eventually also reveal more of the painting (and the unsavoury methods used in its creation).

But as the game is still in its Steam Early Access phase the story can still be subject to change. Bloober Team SA has taken a slight open development approach with Layers of Fear and much of what you will experience will be as much of a contribution from the community as it is from the developers themselves. In their own words:

We have discovered that our game is filled with layers upon layers of ideas that we haven’t considered before showing our product to a wider range of audience. The ways in which we scare the player, and the ideas for new rooms are almost endless. We want to gather those ideas and forge them into a horror every true fan of the genre will enjoy. There is so much we can create with this project, and we want to do it with the help of the community.

I would classify Layers of Fear more as interactive cinema than a game. You’re not playing to win or lose but rather to experience (much in the spirit of Gone Home). I can assure you though, it is an experience like no other. I was absolutely terrified for the most part and there were moments where I was totally immobilized by fear. But the whole experience was so masterfully and seamlessly executed that I could not help but continue to the very end. Afterwards, I could only utter a mesmerized “Wow…”

The game boasts a tremendous sense of pace as it effortlessly transitions between the mundane and terrifying, always keeping you on the very edge of your seat in anticipation of what is still to come.

It starts out quite slowly and you are mostly left to wander the house in which it is set. Fortunately, this comes as quite a pleasure as the environment is astonishingly beautiful. Every room, every nook and cranny, have all been crafted with the utmost care. From the 19th century décor and endless array of ominous paintings to faint shimmers of light reflecting of crystal glasses, the game showcases a stunning depth of immersive realism. At first glance everything seems unexceptional as you’re provided with some time to get accustomed to your surroundings and place yourself in the role of the mysterious painter. You are able to open closets and drawers, and inspect certain objects while you explore. It really puts you in an inquisitive mindset as small snippets of information start surfacing, absorbing you into the story and adding substance to the overall experience.

Then you suddenly hear glass shatter in the other room. You are ripped from your wandering stupor and an uncomfortable alertness starts settling in your bones. In comparison to the endless sea of horror games available lately, Layers of Fear really stood out for me. The developers treated every aspect with great care and have really fleshed out a truly unique horror experience. Its distinctive game mechanics and creative blend of cinematic elements result in a captivating title that, even though it is in Early Access, already more than satisfies. To think that this is yet another innovative title to come from an indie development team amazes me and, as I am sitting here writing these words, I can’t help but think that it is them that will lead the world of gaming into the future. 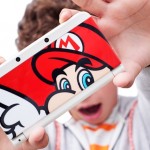